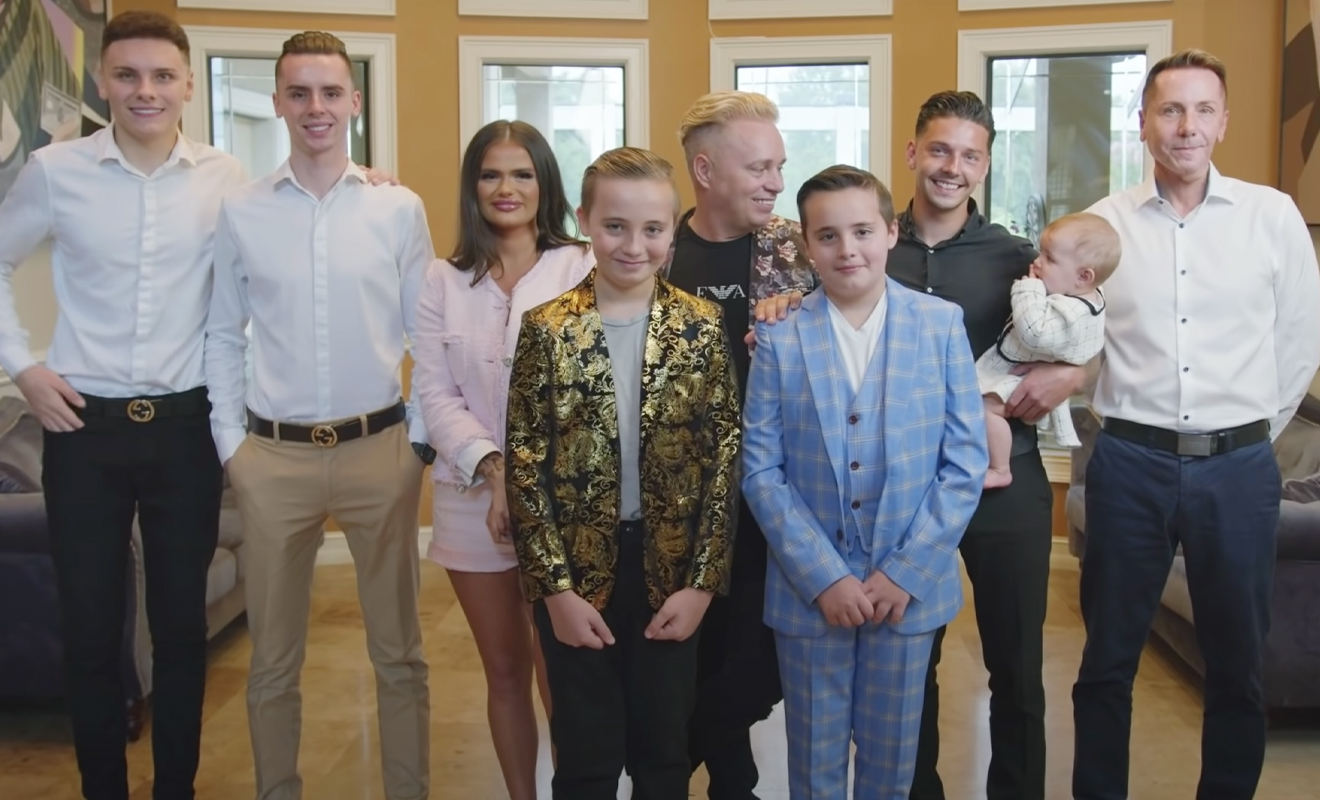 Two British gay dads could make history for a second time by welcoming triplets via surrogate, with three parents planned to be named on the birth certificate, reports Essex Live. Two of the parents, Barrie and Tony Drewitt-Barlow, made history 21 years ago by becoming the UK’s first same-sex couple to start a family via surrogate.

Barrie, 51, is now engaged to Scott Hutchinson, 26, after divorcing Tony, 56, in 2019. However, all three will be the parents of the triplets, expected to be born in 2022. Two of the embryos, which have been kept frozen for 22 years, are the biological children of Barrie and Tony. The third embryo, is the biological twin of Barrie and Scott’s 15-month-old daughter, Valentina, that was created from a batch of embryos created and frozen in 2019.

The birth of the triplets next year will bring the family’s brood to a total of nine children. The addition of the triplets in 2022, will only add to the extensive and complicated family tree of the Drewitt-Barlow family. Barrie and Tony’s first children, Safron and Aspen, were born in 1999. Their third child, Orlando, was born in 2003 and is technically a triplet to the first children as his embryo was created at the same time and kept on ice. Jasper and Dallas were born in 2010, and then in 2020, Barrie and Scott welcomed their first child, Valentina. It means that once born, two of the children will be quintuplets of Barrie and Tony’s eldest children, and one will be a twin to Barrie and Scott’s first child.

It’s estimated the family have spent over £1 million on IVF in the last two decades.

Barrie told the Sunday Mirror, that he never thought he would be, “going down this road again but I’m so in love with Scott and have so enjoyed having Valentina, that when Scott said he’d love to do it again I jumped at the chance. And here we are, pregnant yet again. I love it.”

‘Parent Three’ To Be Added To Birth Certificate

In 1999, Barrie and Tony’s case was an historic moment for LGBTQIA+ families, as they fought for “mother and father” to be changed to “parent one” and “parent two” on the birth certificates. The family are hoping they can create history again by adding “parent three” to their children’s birth certificates.

Barrie said, “It still makes me feel amazing that we did that. I’m so wonderfully grateful that fight has been won… but if I have three children we will have parent one, two and three and I will challenge the law again.”

“This might sound crazy, but I am sure three people’s names will also become the norm one day,” he said.

DNA interviewed Barrie and his fiancé Scott as part of last year’s Family Issue, #249. You can check out the interview in The Archives, and purchase your copy of #249 here!