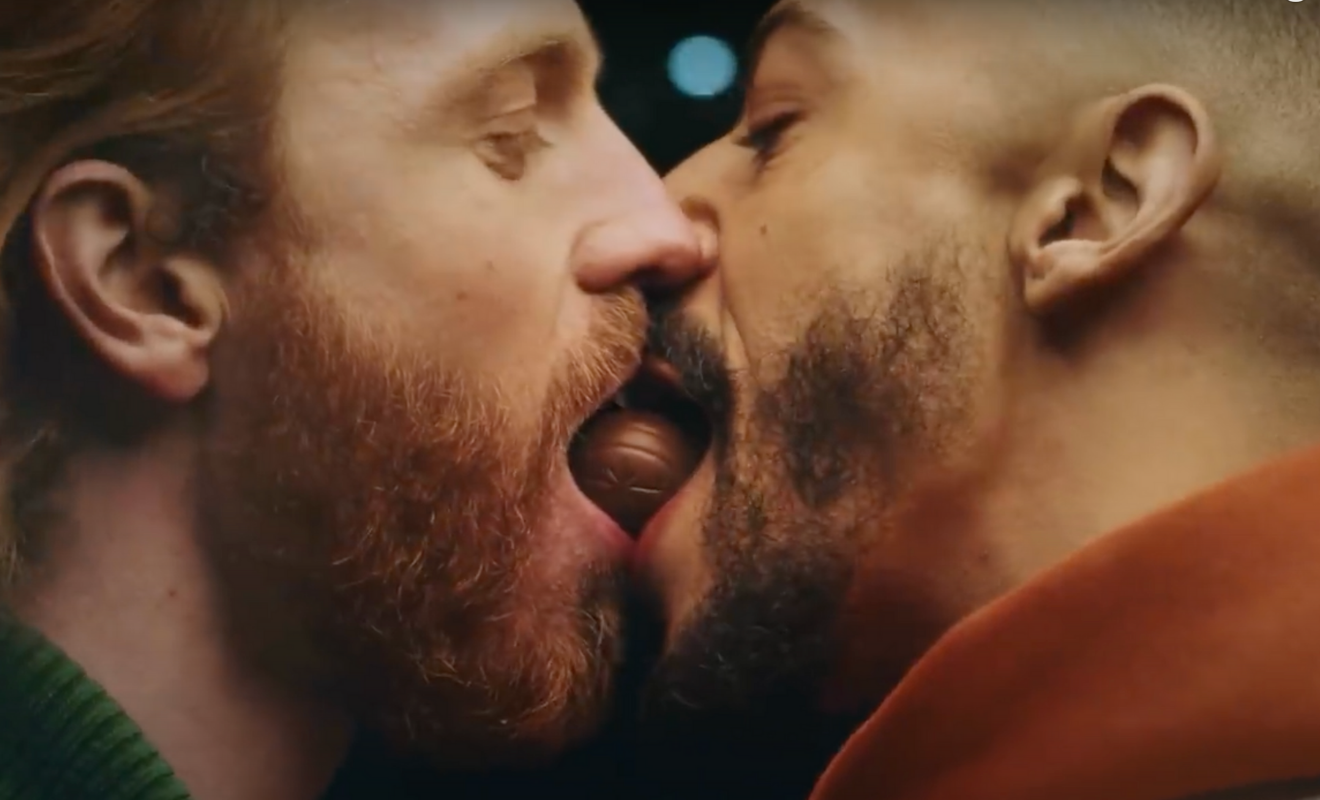 Marking the chocolate’s 50th anniversary, the commercial features real-life gay couple, Callum Sterling and Dale K Moran biting each end of a Crème egg. A voiceover says: ‘Sharers? Yeah, we are down with that’.

It failed to impress everyone, however, with one Twitter user writing, “I love being gay, but no one needs to see two dudes f***hing a Cadbury creme egg.”

‘It’s a bit much. Representation is one thing (and important) but this feels performative and exploitative. Like they wanted to use these gay men to create controversy so that people are talking about the product.’

Another said: ‘I am sick of seeing pictures of that Creme Egg advert with the gay couple. Seeing people share food mouth-to-mouth disgusts me in the same way as people chewing with their mouths open. Thank you.’