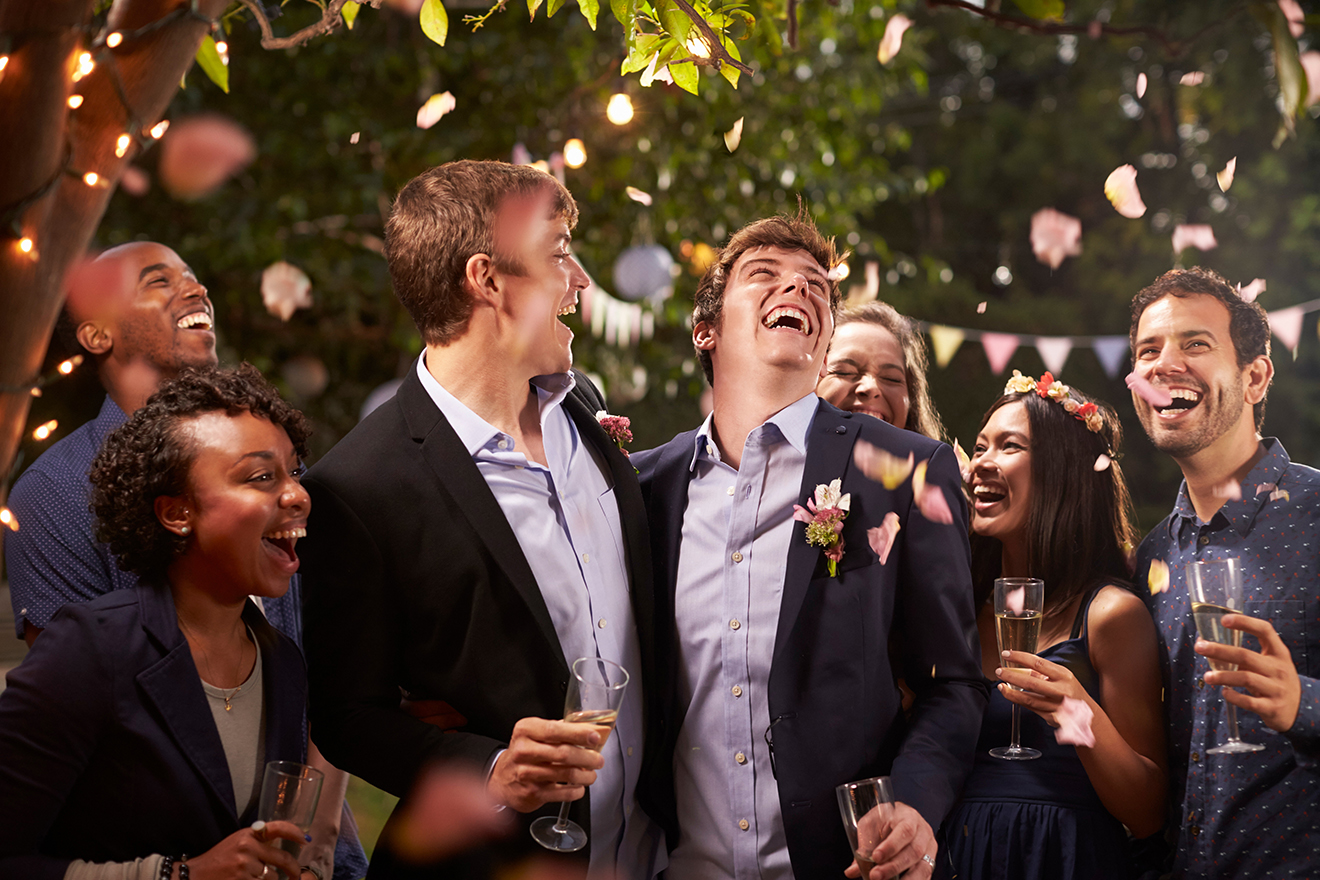 Queerty reports the CEO of Crown Media, owner of US network Hallmark, has apologised for its decision to pull ads featuring a same-sex wedding.

Initially, the ads by wedding planners Zola were pulled last week over pressure from One Million Moms and religious groups. This decision, however, was met with an even bigger backlash.

Speaking to Hollywood Reporter in response to the backlash, Hallmark CEO Mike Perry said, “The Crown Media team has been agonising over this decision as we’ve seen the hurt it has unintentionally caused.”

“Said simply, they believe this was the wrong decision. Our mission is rooted in helping all people connect, celebrate traditions and be inspired to capture meaningful moments in their lives. Anything that detracts from this purpose is not who we are,” Perry told The Hollywood Reporter.

“We are truly sorry for the hurt and disappointment this has caused. Across our brand, we will continue to look for ways to be more inclusive and celebrate our differences,” Perry said.

Hallmark Channel is known for screening mainstream movies and holiday entertainment suitable for all ages that tends to avoid issues deemed “controversial”.

In November, via a Hollywood Reporter podcast, Bill Abbott, CEO of Crown Media Family Networks responded to a question on whether the network had discussions about including same-sex couples in its Christmas stories.

Following his comments the network aired the Zola adverts depicting a same-sex wedding. It was then the ire of the conservative right-wing group One Million Moms was directed at the network. It encouraged its followers to sign a petition to register their disgust.

“Please reconsider airing commercials with same-sex couples, and please do not add LGBT movies to the Hallmark Channel,” the group said. “Such content goes against Christian and conservative values that are important to your primary audience. You will lose viewers if you cave to the LGBT agenda.”

Hallmark pulled the adverts over the weekend stating, “Crown Media Family Networks made the decision to pull the commercials. The debate surrounding these commercials on all sides was distracting from the purpose of our network, which is to provide entertainment value.”

For its part, Zola responded by pulling all its advertising from the Hallmark Channel.

Hallmark’s U-turn was welcomed by GLAAD. Its President, Sarah Kate Ellis, said in a statement, “The Hallmark Channel’s decision to correct its mistake sends an important message to LGBTQ people and represents a major loss for fringe organisations, like One Million Moms, whose sole purpose is to hurt families like mine.

“LGBTQ people are, and will continue to be a part of advertisements and family programming and that will never change. GLAAD exists to hold brands like The Hallmark Channel accountable when they make discriminatory decisions and to proactively ensure families of all kinds are represented in fair and accurate ways.”