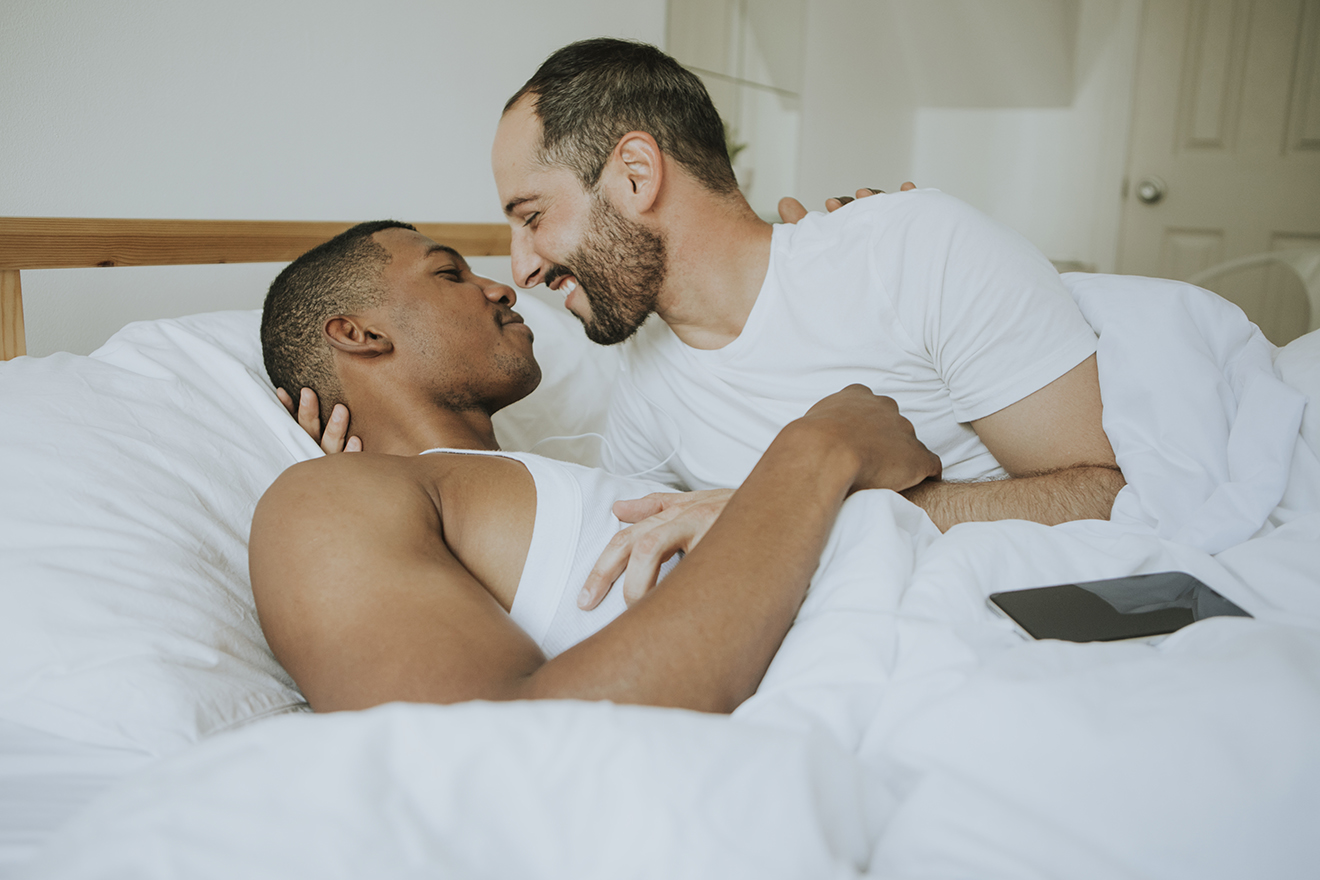 Hook-up app Grindr has announced it is removing the ethnicity filter in its next update as part of Pride month.

Making the announcement on Twitter, the company said: “We will continue to fight racism on Grindr. Both through dialogue with our community and a zero-tolerance policy for racism and hate speech on our platform. As part of this commitment, and based on your feedback, we have decided to remove the ethnicity filter from our next release.”

It went on to say it was making donations to the Marsha P Johnson Institute and Black Lives Matter.

Users of Grindr can filter which other users are displayed on screen by such factors as age and Tribe (eg, Bear, Clean-cut, Jock, Poz, etc).

Those who pay for premium ‘Xtra’ membership can filter the other users displayed by further factors. These include who’s currently online, relationship status, and attributes like weight, height, body type, and, more controversially, by ethnicity.

Grindr has been criticised for not doing enough to combat racism on the app. Toward the end of 2018 the company launched #KindrGrindr campaign to encourage users to stop making statements such as “no blacks and no Asians” on their profiles.