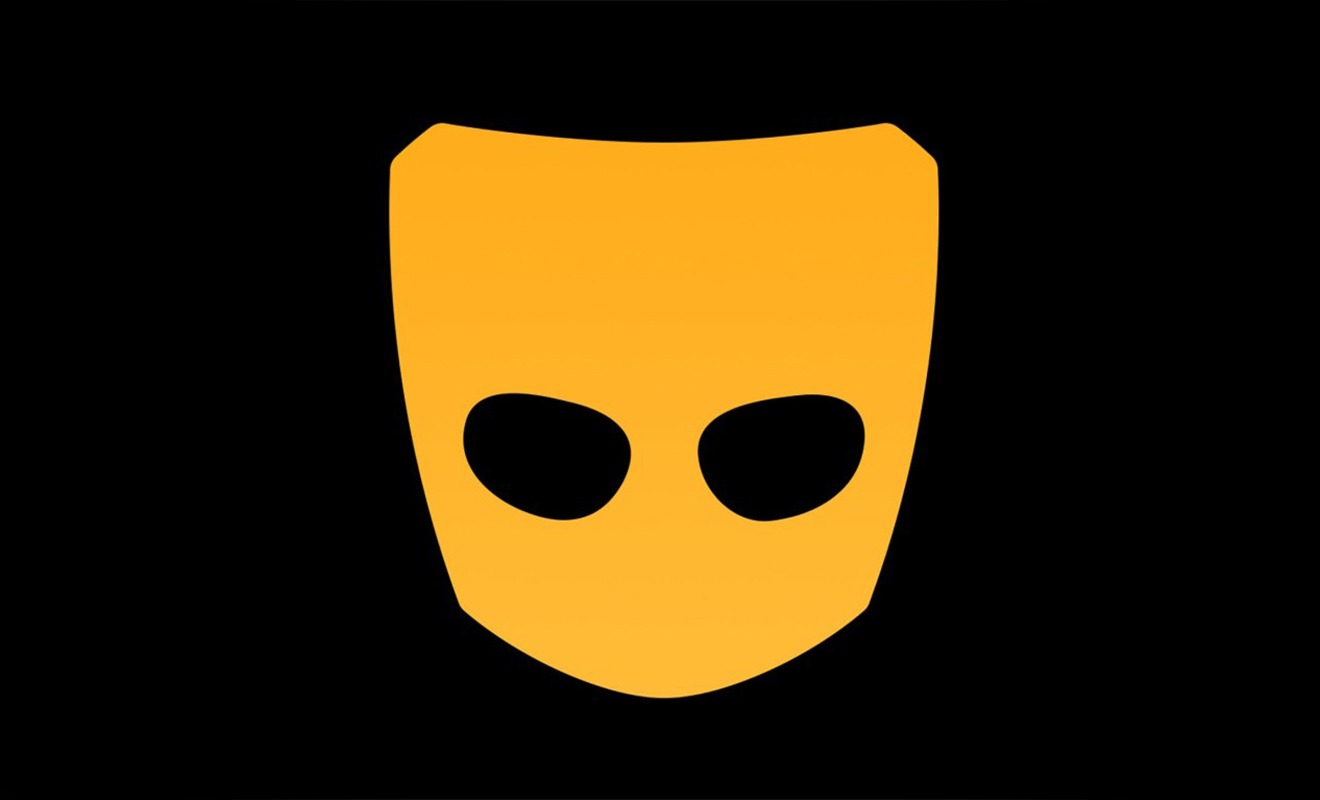 Since launching in 2009, Grindr has cornered the market on gay dating apps. When a gay man thinks dating apps, he thinks Grindr. The company has undergone many evolutions since their inception 23 years ago, and their latest expansion sees them go public in a merge with Tiga Acquisition Corp (TAC). The acquisition has valued the LGBTQIA+ platform at a whopping $USD2.1 billion, reports Advocate.

Taking the app public will reportedly mean the company can expand their services and deepen commitments to the LGBTQIA+ community. TAC has pledged to keep the platform’s strong focus on LGBTQIA+ values and is bringing in a queer-represented board of directors that includes George Arison, CEO of Shift Technologies Inc, and Hootsuite CMO Maggie Lower.

According to Businesswire, the acquisition needs to raise an estimated $384 million including $284 million of TAC’s cash in trust plus up to $100 million in a forward purchase agreement. At closing, Grindr’s pre-existing equity holders retain 78% ownership.

The rollover equity is predicted to be $USD1.6 billion with an estimated post-transaction enterprise value of $USD2.1 billion. This is all to say, Grindr is a wildly profitable platform to be getting into business with. TAC’s promise to maintain the company’s global LGBTQIA+ advocacy work means this merger allows Grindr to commit further to their services.

“Grindr is well positioned to be a public company and will continue to expand the ways it serves the LGBTQ+ community, from products, services to the philanthropic and advocacy work done through Grindr 4 Equality,” says CEO Jeff Bonforte.

“We are excited to bring this diverse and thoughtful board together with the talented Grindr team to grow the business and deepen its commitment to the LGBTQ+ community,” says TAC chairman and CEO G. Raymond Zage.

Surprisingly, Grindr really stepped above their initial public image of hookup facilitators and are carving a path into traditionally legitimate forms of LGBTQIA+ work. This includes original content creation, international activism, mass culture merchandising and community outreach programs. What will change for monthly (oft daily) users of the app? Probably not much if you’re just on it to make connections.