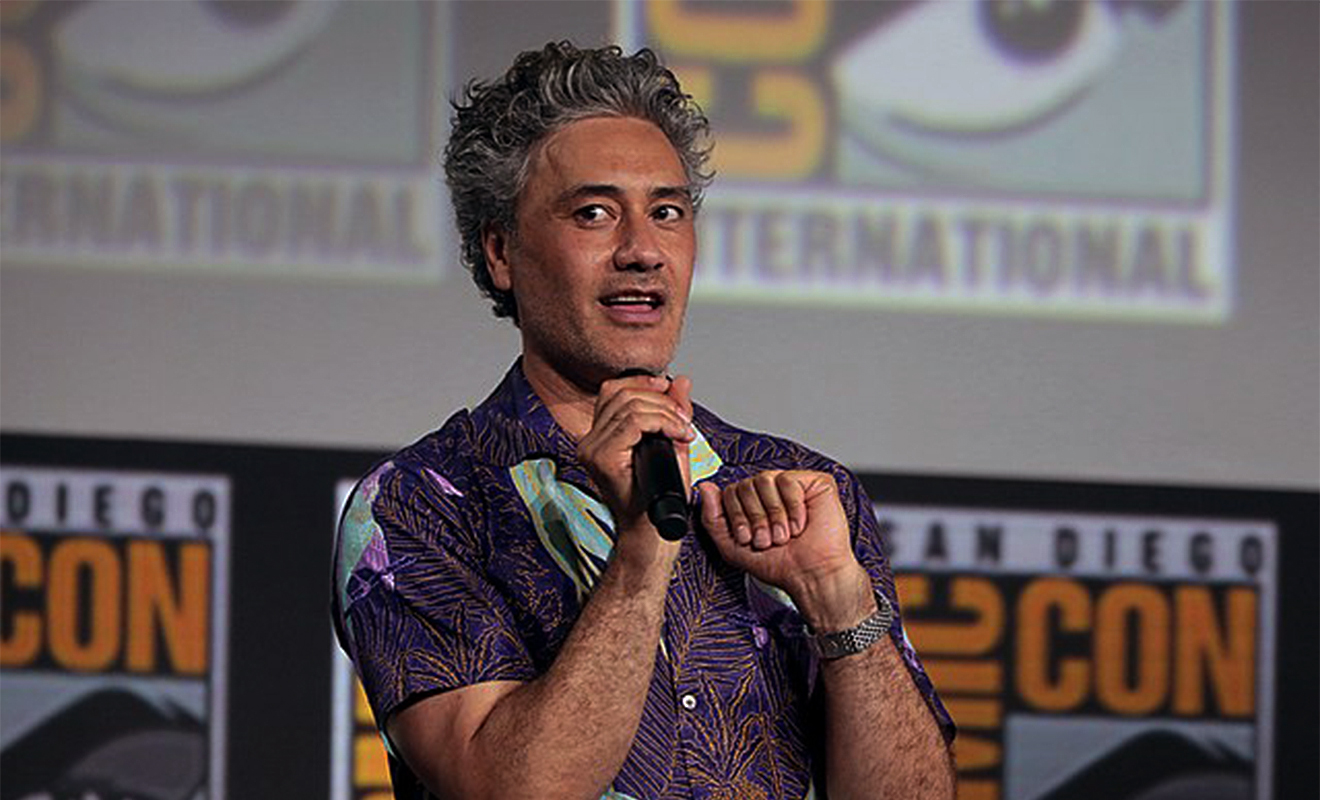 If there’s one director currently helming a Marvel Studios project that everyone is talking about, it’s Taika Waititi. The New Zealand-born director made his first Marvel debut with Thor: Ragnarok, which single-handedly turned the Norse god from dud to stud; with the release of Thor: Love And Thunder, Waititi talks about why queerness was an important element in creating the film, reports Out.

WAITITI IS FOR THE GIRLS, THE GAYS AND THE THEYS

According to Out, Waititi has taken in the response from fans watching the previous Thor films and tried to conceptualise what elements they love seeing. We all enjoy a heart-racing, blood-pumping superhero movie packed with action and CGI fight sequences, but if that’s all audiences were looking for then Thor wouldn’t be the success that it is.

Waititi says, “I put myself in the audience’s shoes and I said, ‘Well, if I was coming to see another Thor film and I’d seen Ragnarok and the others… what would I want to see in this one?”

Fans have mused that Marvel’s queer on-screen representation is lacking. Especially when looking at their comic book counterparts, which continue to introduce new queer characters – so the source material is far from lacking.

Since Tessa Thompson’s Valkyrie revealed she was gay in Avengers: Endgame, Marvel fans have been dying to see what Waititi does with the queer characters at his disposal.

“The audiences were crying out for more of Tessa’s character being openly out and identifying as queer. And my character (Korg) in the comic books is queer, so I like those two characters [interacting] as well,” says Waititi.

The response to the film is mixed. Some speculate that this is Marvel’s gayest film yet, while others argue they could have taken it much further.

Nonetheless, for a franchise that launched itself with one of the most masculine, heteronormative characters in the MCU (Iron Man), Thor films have really made major overhauls to become beloved for its inclusivity and diversity with characters. The audiences for Marvel films are a traditional bunch and there needs to be a balance between evolving the characters and remaining true to fanbase expectations, reports Out.

“For a giant country that is so confident with everything it does, [the US is] really nervous about things like this and they take very small steps very slowly,” says Taika.