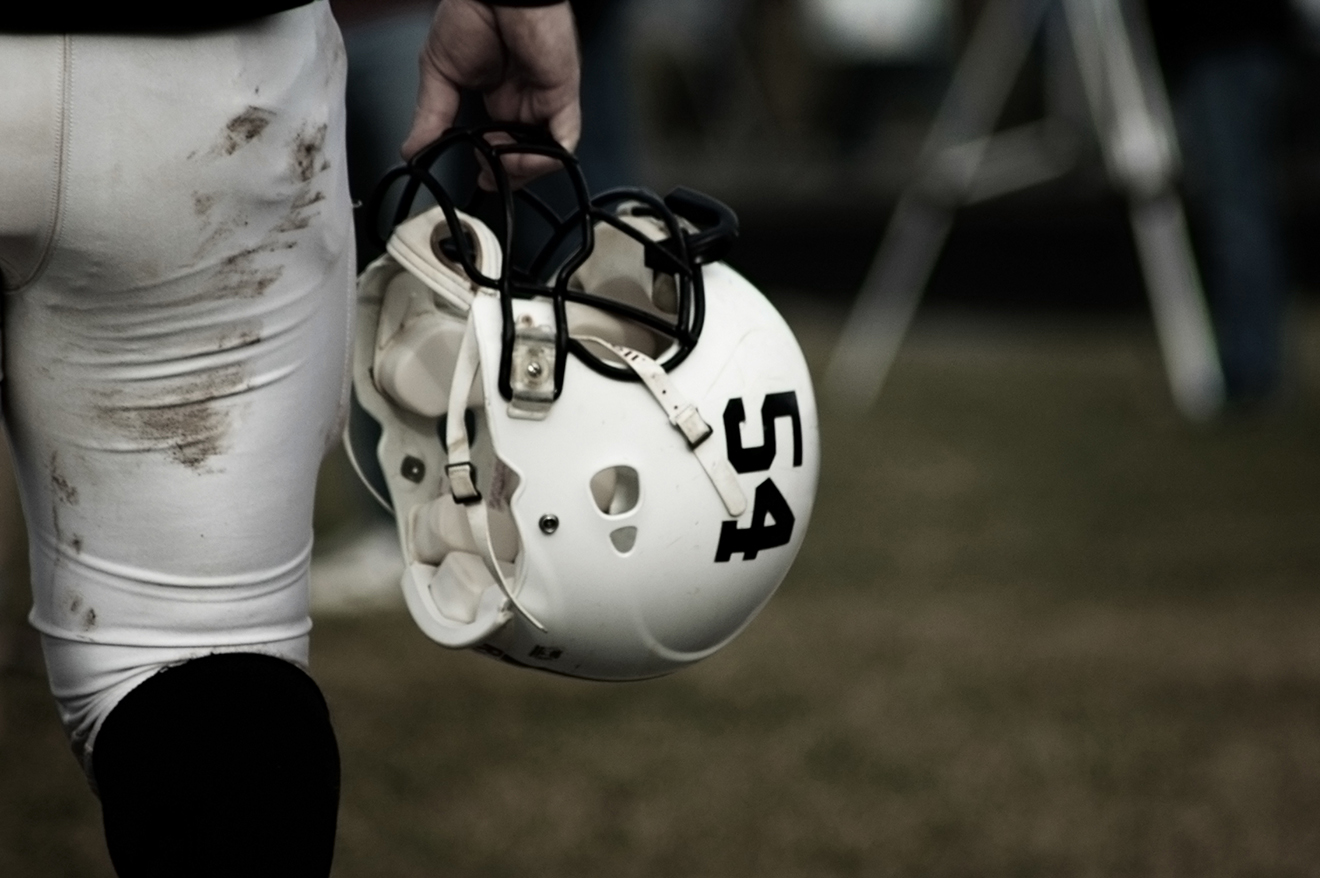 In an interview with Thomson Reuters, former USA pro-footballer Ryan O’Callaghan opened up about the exhausting mental game of playing it straight in the NFL.

Since publicly coming out in 2017, O’Callaghan says he regularly hears from closeted current professional football players.

“I can promise you there’s plenty of closeted NFL players,” O’Callaghan, who played for the New England Patriots and the Kansas City Chiefs from 2006 to 2011, told Kate Ryan for Thomson Reuters.

“I think it’s safe to say there’s at least one on every team who is either gay or bisexual. A lot of guys still see it as potentially having a negative impact on their career.”

O’Callaghan said the NFL has done “little things” in recent years to show support for the LGBTIQ community but has not provided players with sufficient resources.

The former offensive tackle hid his sexuality from the time he was drafted by the Patriots in 2006 through his tenure with the Chiefs, which ended in 2011.

It was a Chief’s psychologist who helped him work through suicidal thoughts and an addiction to pain killers -– and to build the courage to come out to his family.

While O’Callaghan said most of his fears about coming out were family related, he believes contract guarantees might alleviate some athletes’ fears of losing their jobs or sponsorship deals if they were to come out.

“I just don’t think people understand the reality,” said O’Callaghan. “We can still get fired for being gay or denied services for being trans.”

In 2017, the league launched NFL Pride, an affinity group meant to support LGBT+ employees and create a more inclusive environment, but the move has not led to a wave of players opening up about their sexuality.