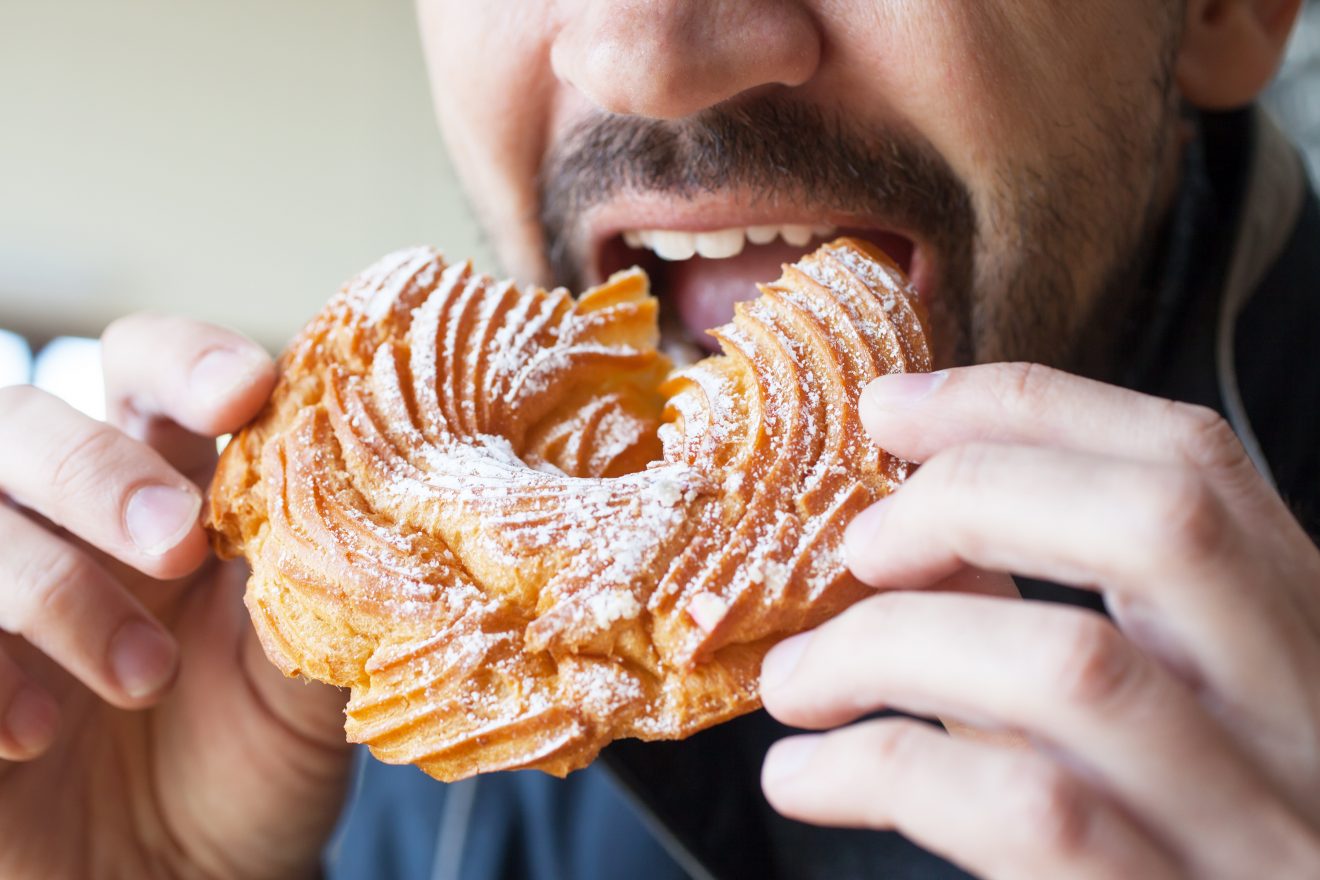 A Russian bakery in the Siberian city Kemerovo was fined for the display of a sign that banned LGBTIQ customers.

While appearing innocent enough when it opened in February, the Ipakov Brothers bakery reportedly hung a “F*****s are not allowed” sign by the store’s entry.

The Kemerovo Central District Court ruled that the sign was not only offensive to the LGBTIQ community, was also illegal.

The court fined the bakery 10,000 rubles ($USD150) stated in its ruling that the sign “humiliates homosexuals… a group of people distinguished on the basis of sexual orientation”.

Anton Ipatov, the owner of Ipakov Brothers, denies the sign was intended to discriminate against members of the LGBTIQ community. In an interview with Russia’s 360 TV he said the problem is not homophobia but the fact that queer and transgender people force their lifestyles down the throats of “normal people.”

According to NewNowNext, an LGBTIQ website, Ipatov went on to justify his homophobic rhetoric by claiming during the court case that everything “unnatural is alien to him” because his store makes “natural” products.

While this week’s ruling may seem like a step in the right direction, Russia still has a long way to go. In 2013, its legislature unanimously passed a “propaganda” law banning the spread of information on “non-traditional sexual relations to minors”. Since the law was passed six years ago anti-gay hate crimes have doubled.

Photo taken from inside the bakery.