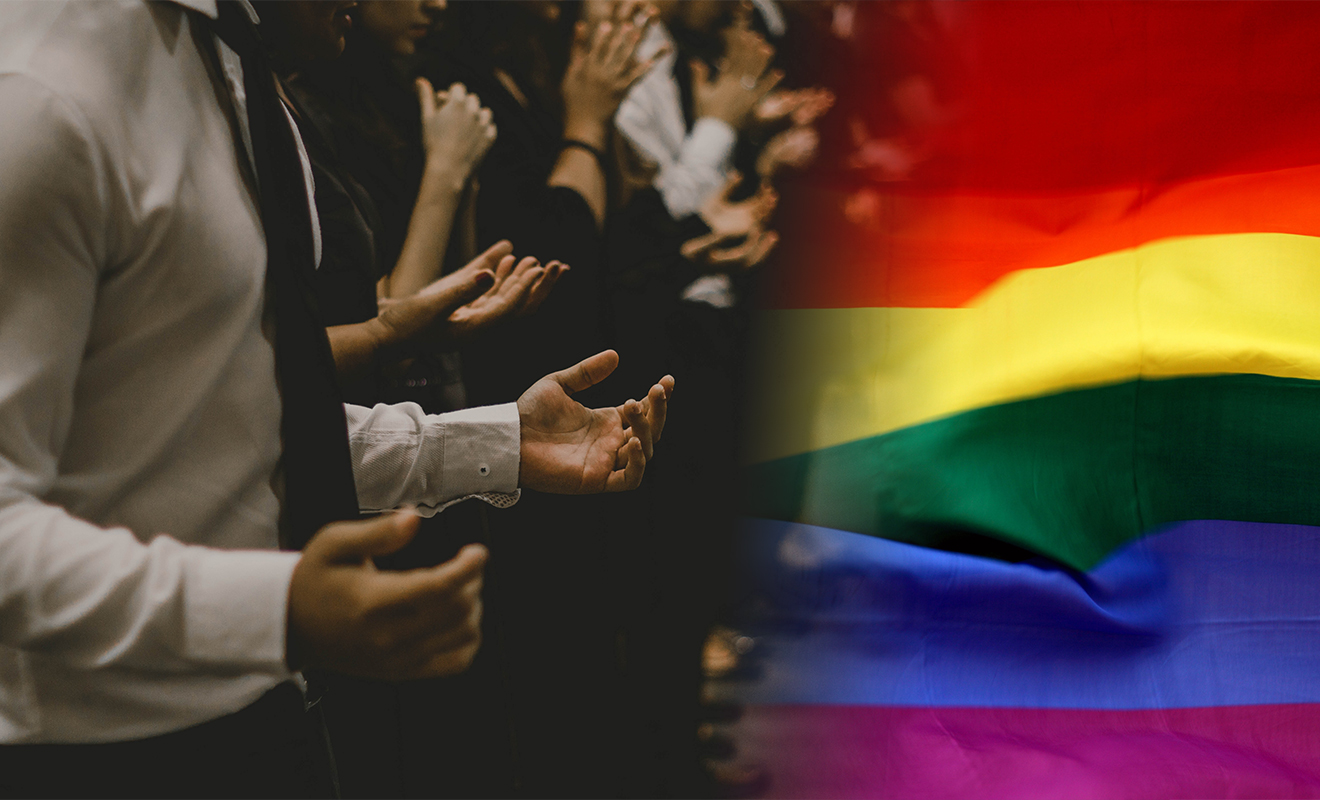 SYDNEY’S ARCHBISHOP WARNS OF PERIL FOR THE CHURCH

A general synod meeting has been called for the first time since 2020 and invites both members of the clergy and laity to debate important doctrines of the faith. Sydney’s diocese has been openly opposed to gay marriage and called for official ecclesiastical rejection.

Two statements were called on to be voted for; one statement would invoke that marriage be reserved between a man and a woman and the second would affirm sexual activity outside of this union is unchaste, reports Sydney Morning Herald.

The vote for issuing these statements passed among the house of laity and the house of clergy with a majority number in both, but the bishops voted to veto the statement (12-10) regarding marriage being exclusively for heterosexual couples.

This veto is controversial, with prominent members of the diocese warning the Anglican bishops that the division puts the church in a dangerous position. Archbishop Kanishka Raffel says, “It has proved to be the case that when statements like this one have failed … then some Anglicans have found their conscience has not allowed them to continue fellowship.”

Archbishop Raffel’s warning forebodes lines of division in the church that may deepen with the loss of cohesion among the clergy. Raffel believes that the church will lose the clear communication of the diocese and is now in, “a perilous position, and no-one should be mistaken about that”.

Although this minor dissension is a relatively recent development for the synod, each bishopric still has the ability to make varying decisions and interpret the tenets of the faith in a diverse fashion. According to Sydney Morning Herald, oftentimes jurisdictions will have slight differences in the way they practice Christianity whether that be appointing female bishops or a gay Precentor.

It is both a surprising and confusing turn of events, followers of the church are witnessing support for same-sex marriage from the bishops of the general synod. But the votes against this support come from the house of clergy and the house of laity. As developments unfold, the matter will be interesting to follow.