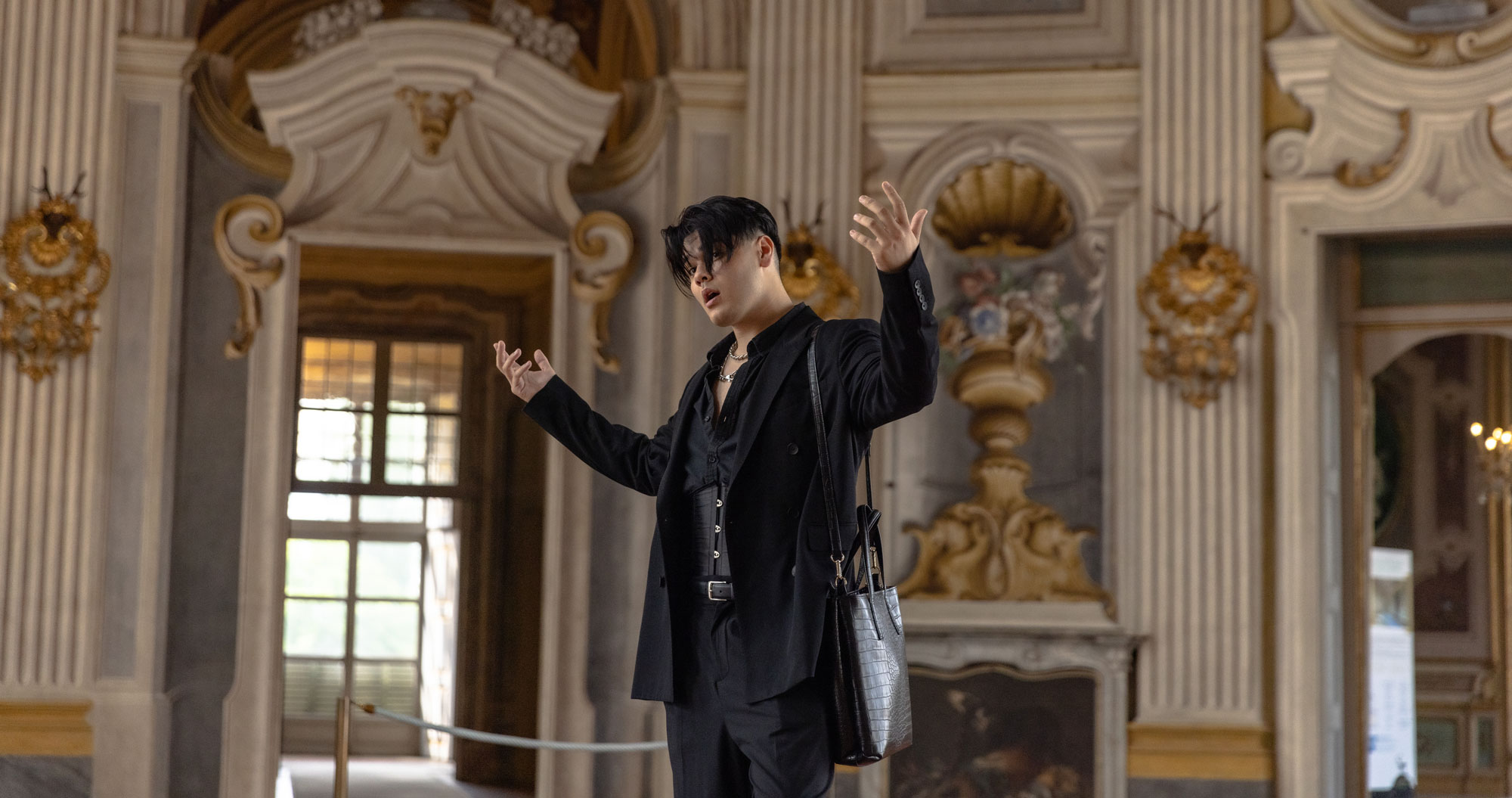 Cain Cooper interviewed Australia’s SHELDON RILEY before his performance of Not The Same in the Eurovision Song Contest 2022. They chat casually about Australia’s participation in the competition, the differences between Australia Decides and the juggernaut of the actual contest, and discuss the creatives involved in getting him there.

And they also thirst over the hot Italians in Turin. Watch our interview here:

As Eurovision’s semi-finals wrap up, Sheldon is one of the finalists that have made it through! Making it through means Not The Same has both the backing from the professional juries and from the tele-voting submitted from viewers.

Sheldon and 20 other contestants now move on to compete against Europe’s best, including singers from the big five countries; Italy, France, Spain, Germany and the UK, reports The Age.