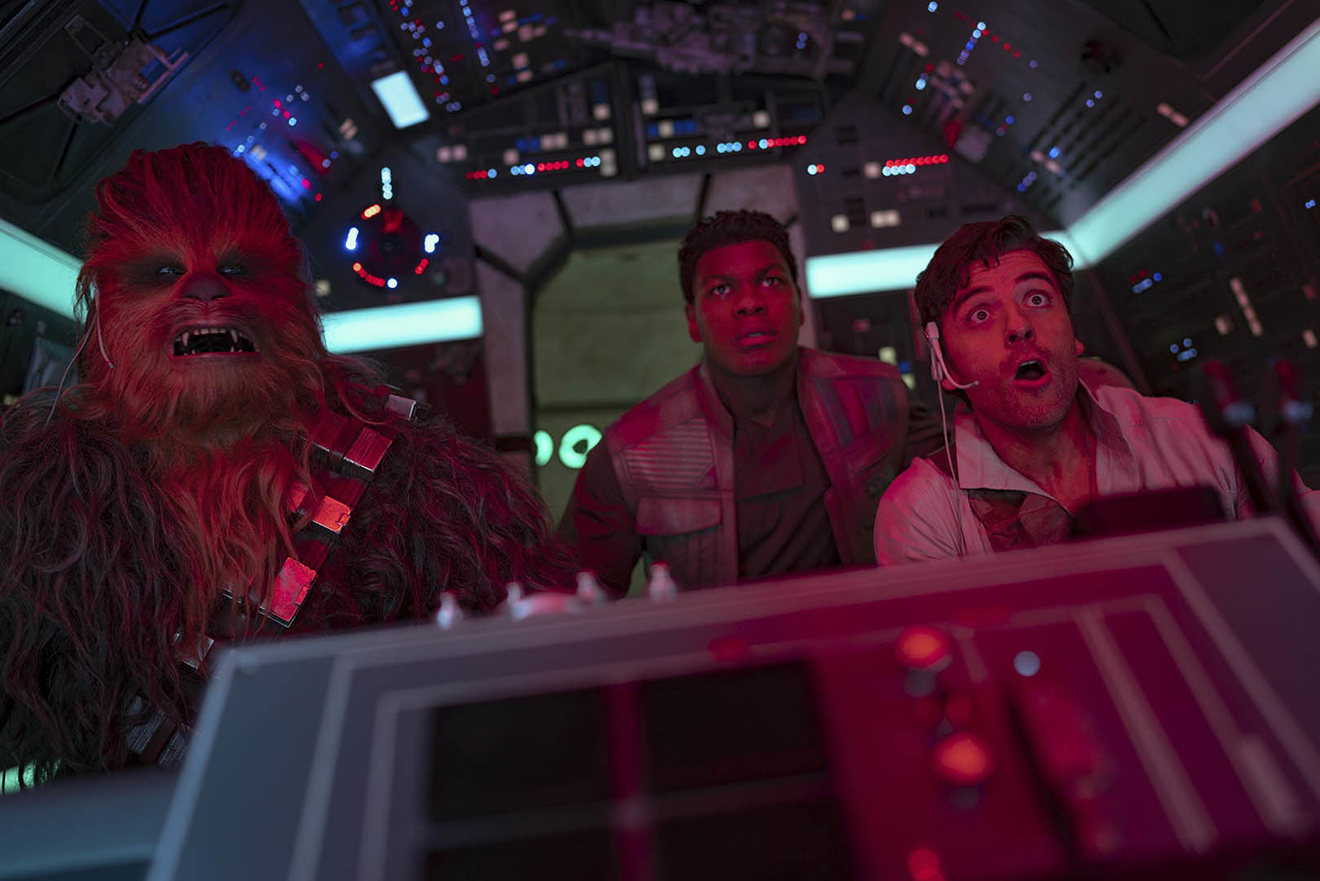 A gay kiss in a galaxy far far away proved to be too much for Dubai which censored the kiss scene in the latest Star Wars movie – The Rise of Skywalker.

Originally reported in the Hollywood Reporter, the scene capturing a fleeting kiss between a same-sex couple has been cut from the movie.

The United Arab Emirates (UAE) city is covered by Article 177 of the Penal Code of Dubai, which imposes up to 10 years imprisonment for gay sex. The censorship is hardly surprising as Brokeback Mountain, Freehold, and Carol were also censored or banned in the Middle Eastern country.

The cutting of the scene comes in the UAE’s ‘Year of Tolerance’ which does not appear to extend to the LGBTIQ community.

It is the first time a Disney-owned blockbuster has featured a same-sex kiss, and will likely prove a test in markets where censors prohibit depictions of homosexuality on-screen.

The gay kiss in Star Wars came after director JJ Abrams promised to include better LGBTIQ representation in future, responding to fans’ persistent pleas for a romance between Finn and Poe.

Speaking to Variety ahead of the film’s release, Abrams said: “In the case of the LGBTQ community, it was important to me that people who go to see this movie feel that they’re being represented in the film.”