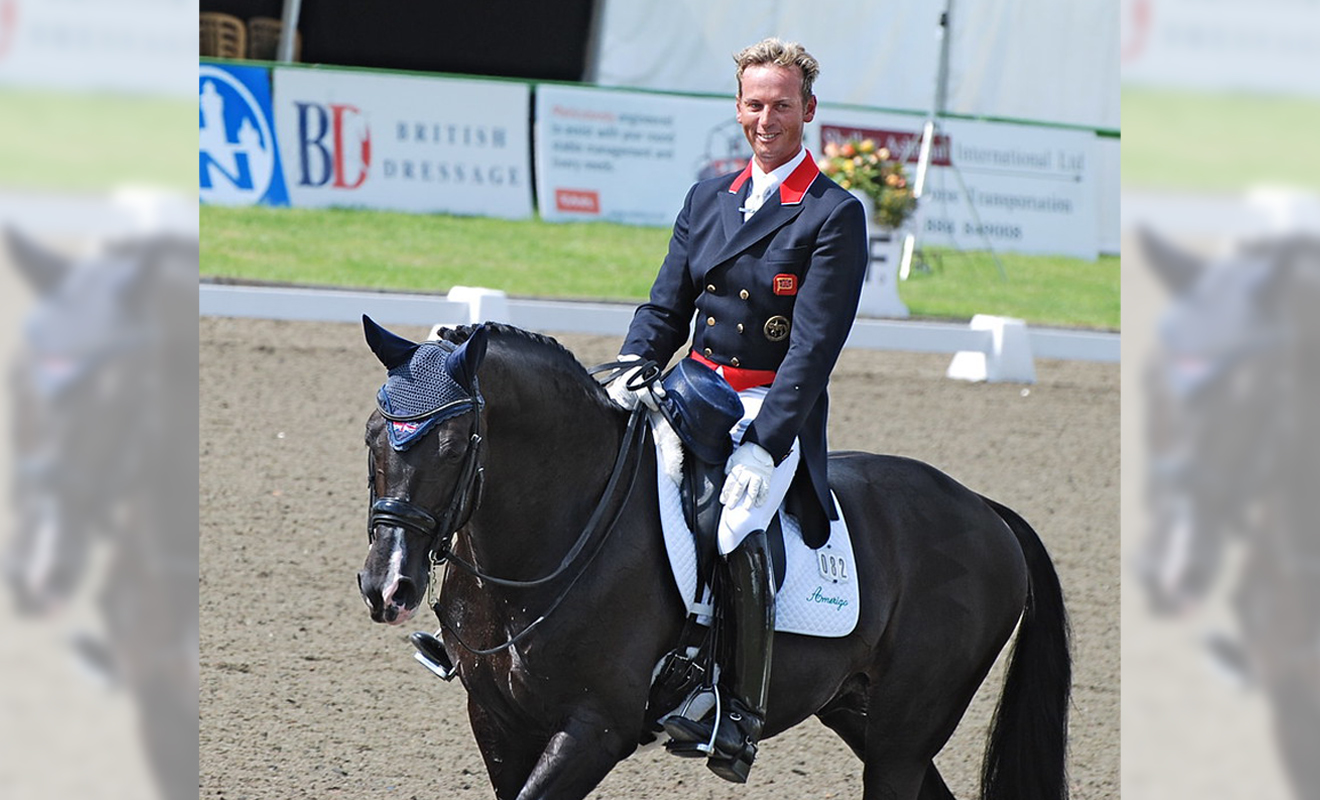 Carl Hester has won bronze in the team dressage event at the Tokyo Olympic games, alongside his teammates Charlotte Dujardin, Charlotte Fry and his horse En Vogue.

At 54, he is the oldest athlete competing for Great Britain and among over 160 out and proud LGTBQIA+ identifying athletes competing at the games.

Winning bronze at this year’s Olympics marks his third medal since debuting at Barcelona in 1992; taking gold at London 2012 and silver at Rio 2016 in the team dressage events.

Hester described it as, “an incredible day,” and expressed how, “proud of the team and horses,” he was.

In 2013, Hester was appointed Member of the Order of the British Empire (MBE) for services to equestrianism.