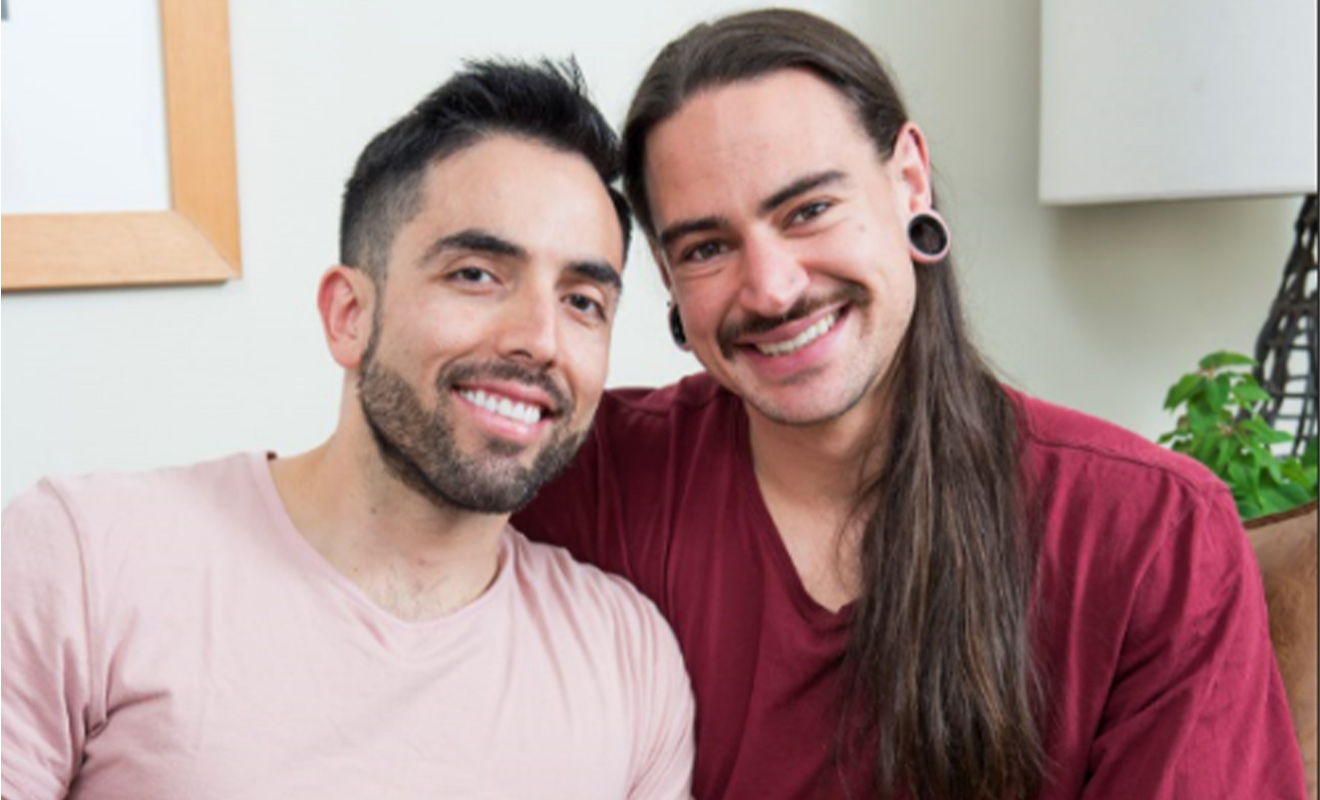 Australian broadcaster SBS will premiere an emotional four-part series on July 1 that follows a gay couple and 11 other migrants as they wait to hear whether they can stay in the country.

The series follows the people whose applications have been previously rejected. In an Australian television first, cameras have been allowed inside the Administrative Appeals Tribunals where applicants and their lawyers make their case directly to a single judge. The series captures the key moments as applicants prepare their cases, subject themselves to the scrutiny of the system and ultimately receive the news that will change their lives forever. For some of the applicants, these are life or death decisions.

Among them is couple Drew and his Peruvian boyfriend Luciano. If his appeal is unsuccessful Luciano will be forced to return to Peru without Drew and the HIV medication he’s dependent on. Applicants who may cost the health system more than $49,000 over 10 years are rejected.

Marshall Heald, the SBS Director of TV and Online Content, said: “Away from the noisy headlines and politics lie the deeply moving stories of people who want to call Australia home and make a life in this country. Who Gets To Stay In Australia? puts a human face to the Australian immigration process. The stories are raw, heartbreaking, triumphant and full of hope, in equal measure. We hope it will encourage a deeper understanding of the thousands of people who go through this journey.”

The series is narrated by actress Brooke Satchwell (SeaChange).