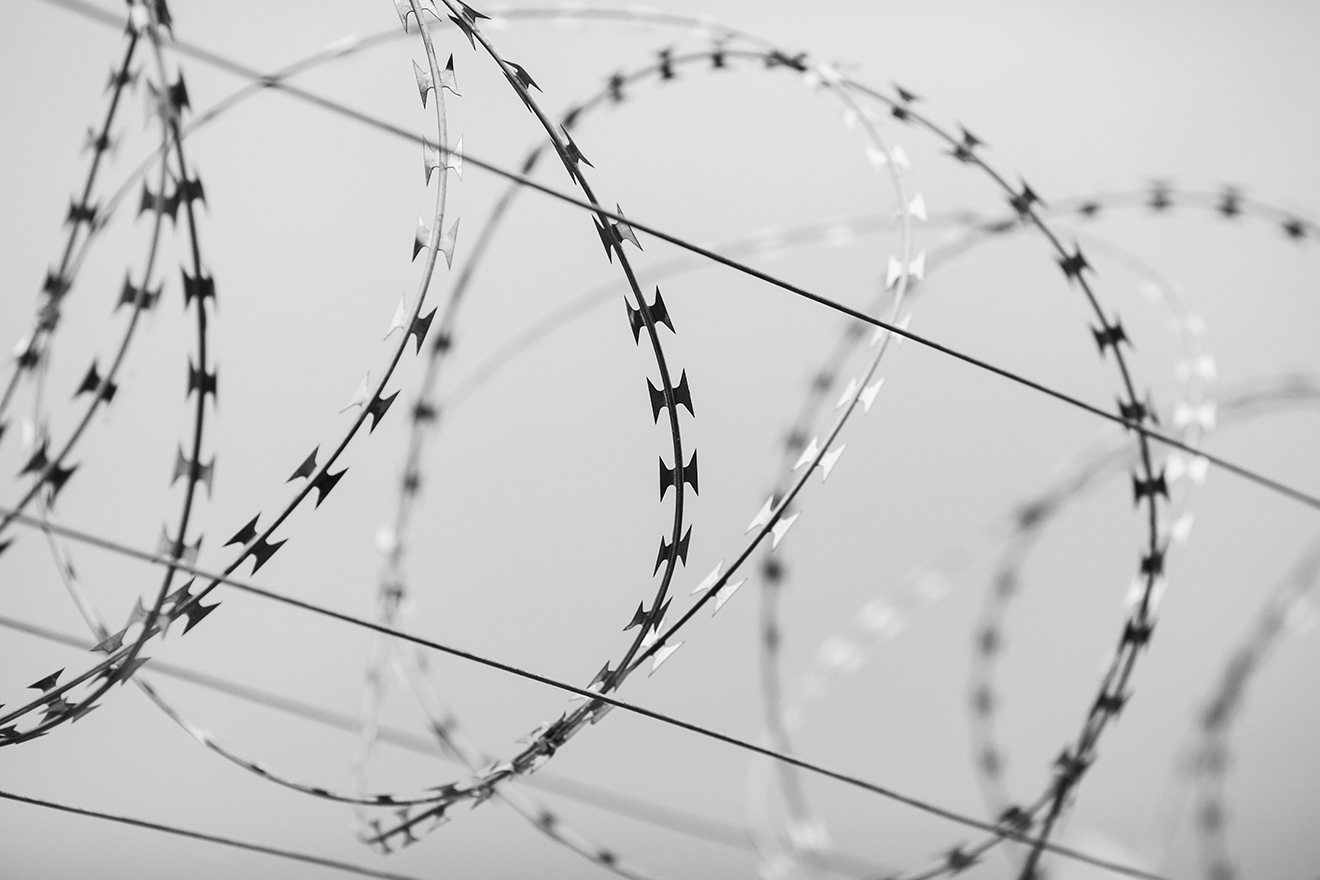 SBS News reports a gay Saudi couple have been released from Australian immigration detention while their claim for asylum is processed.

The couple, identified only as Sultan and Nassar, arrived in Australia on tourist visas in October and were taken into immigration detention when it became clear they intended to settle permanently.

The release came after months of lobbying by international journalists and the LGBTIQ community who pressured the Australian immigration minister to act.

Initially Nassar was released last Friday with Sultan joining him a few days later due to a bureaucratic delay.

The couple were devasted when Sultan’s release was delayed saying it had caused “unnecessary suffering.”

Speaking to the Star Observer Sultan said, “When Nassar left on Friday it was a very rough day for me because we thought we would be out together.”

Now they have been released and are free to be themselves the couple said they want to experience the gay community.

“We’re gonna be out there. We want to go to the clubs, we want to see what Australian gay society is like. And we just wanna be able to breathe and feel free and not be scared,” Sultan said.

The couple also acknowledged the support they’d received from the LGBTIQ community who had championed their case.

“Dozens of people directly addressed the minister, that’s for sure and having [human rights activist] Ivan Hinton-Teoh on our side was a big, big, big plus,” Sultan said.

The pair fled Saudi Arabia where gay sexual activity is illegal once the nature of their relationship had become known by authorities.