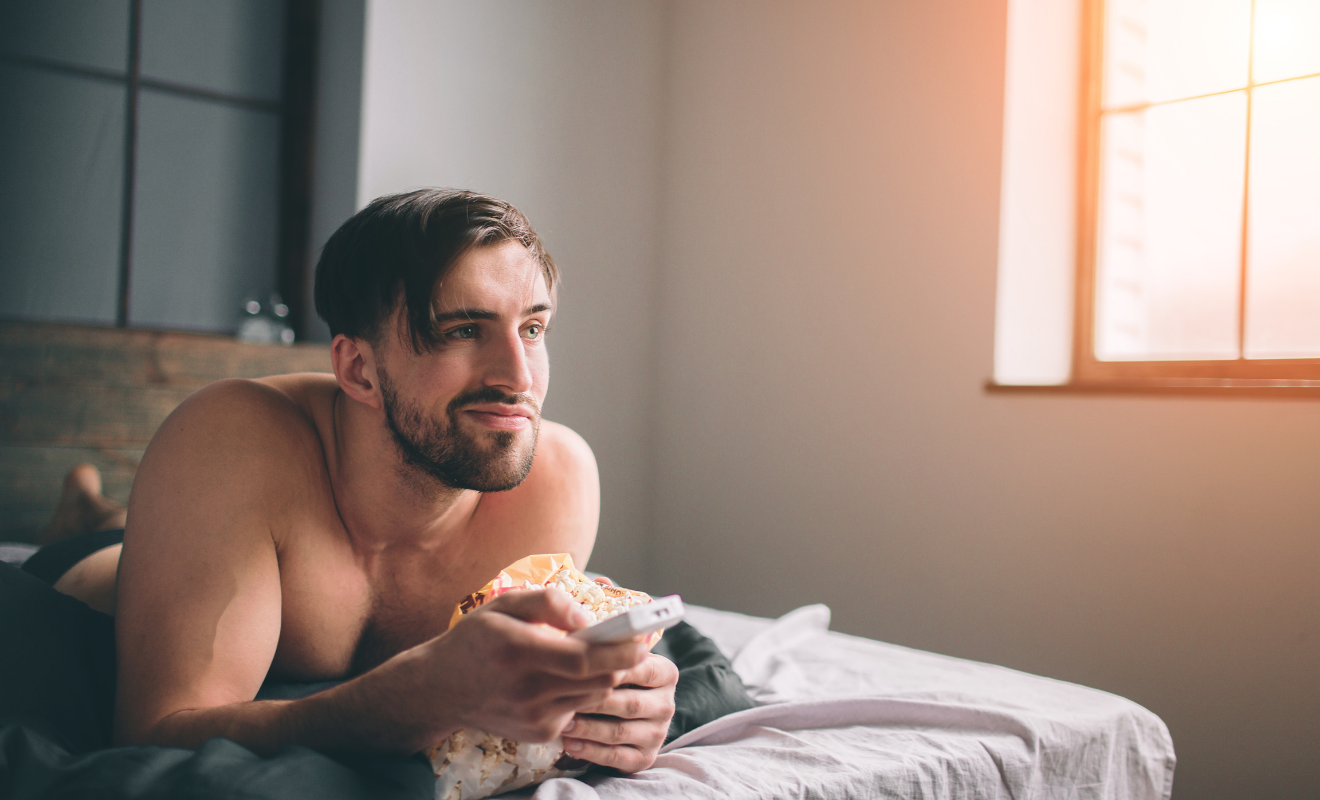 As the end of the year fast approaches, US cable networks have released details of their upcoming Christmas specials and among them is LGBTIQ representation, USAToday reports.

Among the line-up is The Christmas House, staring Jonathan Bennett (Mean Girls and Cake Wars), whose character is married to Jake (Brad Harder). Bennett told USAToday, he was stunned to find out his character would be in a gay relationship.

“I asked my agent what girl was gonna play my love interest – who was it gonna be,” he says. “They responded, ‘Jake’ (laughs), and my jaw hit the floor,” Bennett said.

Bennett is openly gay and made his relationship with Jaymes Vaughn public in 2017. He says the Hallmark milestone, “is really special, because it feels like it’s progress.” He envisions what the representation would’ve meant to his younger self.

Bennett says filming a “big scene” with his on-screen husband proved an emotional moment on set. “Everyone on the crew was crying,” he says, “and there were some members of the crew that were gay that came up to us and said, ‘Thank you for doing this. You have no idea what this means for us to be a part of the crew that works on the Hallmark movies constantly, and to have this happen, and to get to be a part of it, makes us feel so honoured and special that we get to be here.'”

If Bennett and Harder share an onscreen kiss is yet to be seen. “You have to tune in to see,” Hallmark programming chief Michelle Vicary said.

“What we wanted to do and what we’ve endeavoured to do this year, in particular, is to really create a more diverse and inclusive holiday offering for all of our viewers and so everyone could see themselves and relate to themselves at the holiday season,” Hallmark said.

Along with The Christmas House, the Lifetime channel will air The Christmas Setup, starring Blake Lee and his real-life husband, Ben Lewis. Married in 2016, the movie is the first time the pair have worked together.

In the movie, Lewis plays a New York City based attorney who returns home for Christmas where he meets up with his high-school sweetheart (Lee). The Christmas Setup is directed by Pat Mills and written by Michael J. Murray who are both gay as is the Christmas House director, Michael Grossman.