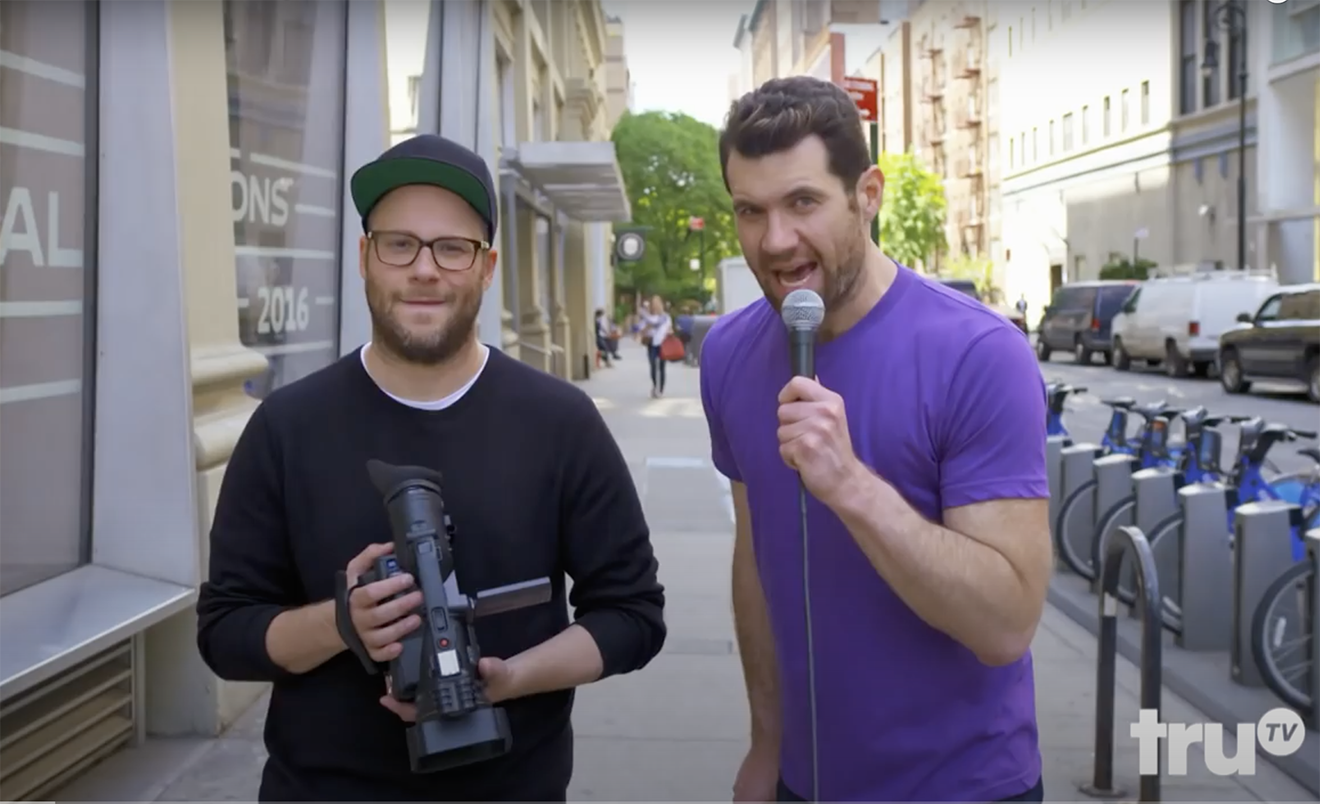 In a recent interview, Billy Eichner spoke about Paul Lynde, one of the United States biggest TV stars of the 1950s and 60s who was closeted, and about Hollywood’s continuing issue with openly-gay actors.

Eichner, who recently voiced in the Disney Lion King remake, told Deadline that although times had changed since Lynde’s fame, we are seeing more and more gay actors and characters on tv screens albeit in limited ways.

“I’ve always been fascinated in Hollywood with the limited options presented to actors, who present themselves as something other than masculine. We might applaud them, and we might say, oh, they’re so funny, you know, but they have tended, in the past, not to be allowed to have the types of dynamic, chameleon-like careers that straight actors, who get the same level of admiration, the same level of respect, the same number of laughs, have been able to get,” Eichner said.

During the interview, Eichner said Lynde, who largely played comedic camp characters like Bewitched’s Uncle Arthur, was in the closet like many actors of the time although he never denied his sexuality.

“Even though I was always very out, Paul was never technically out. But he was as out as you could be, at that time, in that he was clearly leaning into a flamboyant persona. Unlike Rock Hudson, and Tab Hunter, and Cary Grant, and all these other actors, he wasn’t pretending to be straight. You didn’t see him getting set up on dates with women, or having phony relationships with women, to try to present to the world as a straight man,” Eichner said.

“I think that was very admirable, for the time, and also, if you look at those jokes on Hollywood Squares, he comes as close to admitting he’s gay as you possibly can. He’s making thinly veiled, at best, references to gay sex, to finding men attractive, to swinging both ways. It’s not even subtle, and rather bold for the time,” Eichner said.

In making the film Eichner said he’s trying to make a positive change to how people and Hollywood views gay actors.

“I’m trying to change that, and I also think it’s so important for us to be able to tell our own stories, because we have the lived-in experience, to bring the intellectual nuance of it to the screen. I don’t have to go sit with 30 gay people and try to find out what it’s like to be gay. I know, and no one knows better than me and my friends. I think we need to stop undervaluing that, the feeling that if a gay person plays a gay person it’s not acting but if a straight person plays a gay person, we give them an Oscar,” Eichner said.

Watch these classic Lynde one liners.