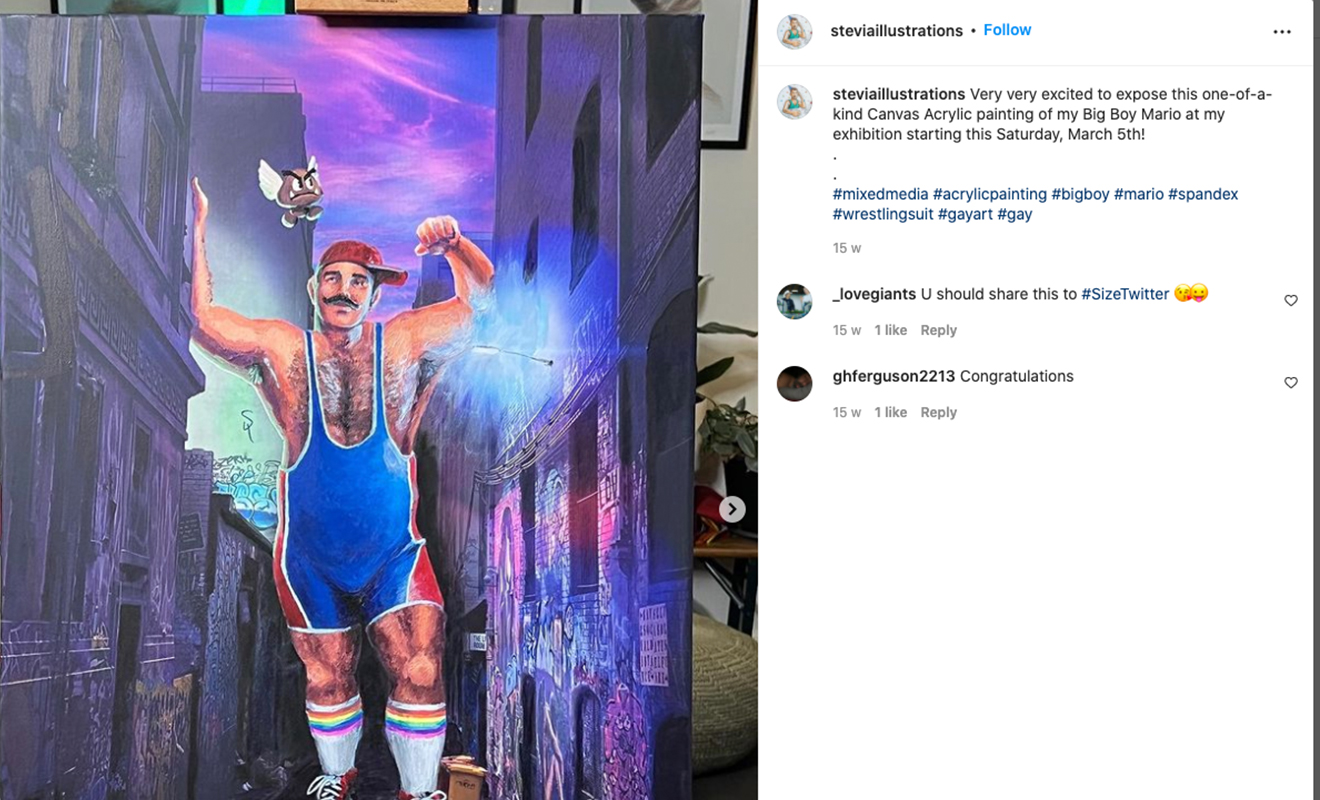 David Allen is a renowned artist responsible for creating the Men On Men gay art prize among other accolades, and Allen is one of the recipients of Her Majesty’s Birthday Honours List, reports ABC News. Allen, now an Order Of Australia member, is being honoured for his work and service to the world of visual arts.

Reportedly, when David Allen opened the letter that informed him of being recognised as an OAM, he felt there might have been a mistake. But taking a look at Allen’s incredible dedication to the arts and his facilitation of gay visual artists, there’s definitely nobody who deserves this honour more.

David Allen is now the President of the 1770 Art Show in Agnes Water, Queensland. His involvement with the art show for a decade means he has been providing artists a platform to showcase their works every year in what has become an essential part of Queensland’s regional art scene.

Nearly 22 years ago, David and his partner Ron Watkins launched the Men On Men Art Exhibition and Competition from The Laird Hotel in Melbourne, reports ABC News. The gay art prize was one of the first of its kind in Australia and is still running to this day with the 2022 round having winners announced on Friday, June 17.

“Back in the early 2000s, it was very difficult to get into art galleries at any rate, let alone if you were coming from a gay perspective,” says Allen. “We had a lot of gay customers who were artists and they were really struggling to find places where they could exhibit their artworks, so we created one.”

Providing artists a space to show their work is a noble undertaking, let alone hosting queer artists during the 2000s. Creating opportunities for struggling LGBTQIA+ artists is exactly the reason Allen is deserving of The Queen’s Birthday Honour and induction into the Order Of Australia; our congratulations go to David Allen!