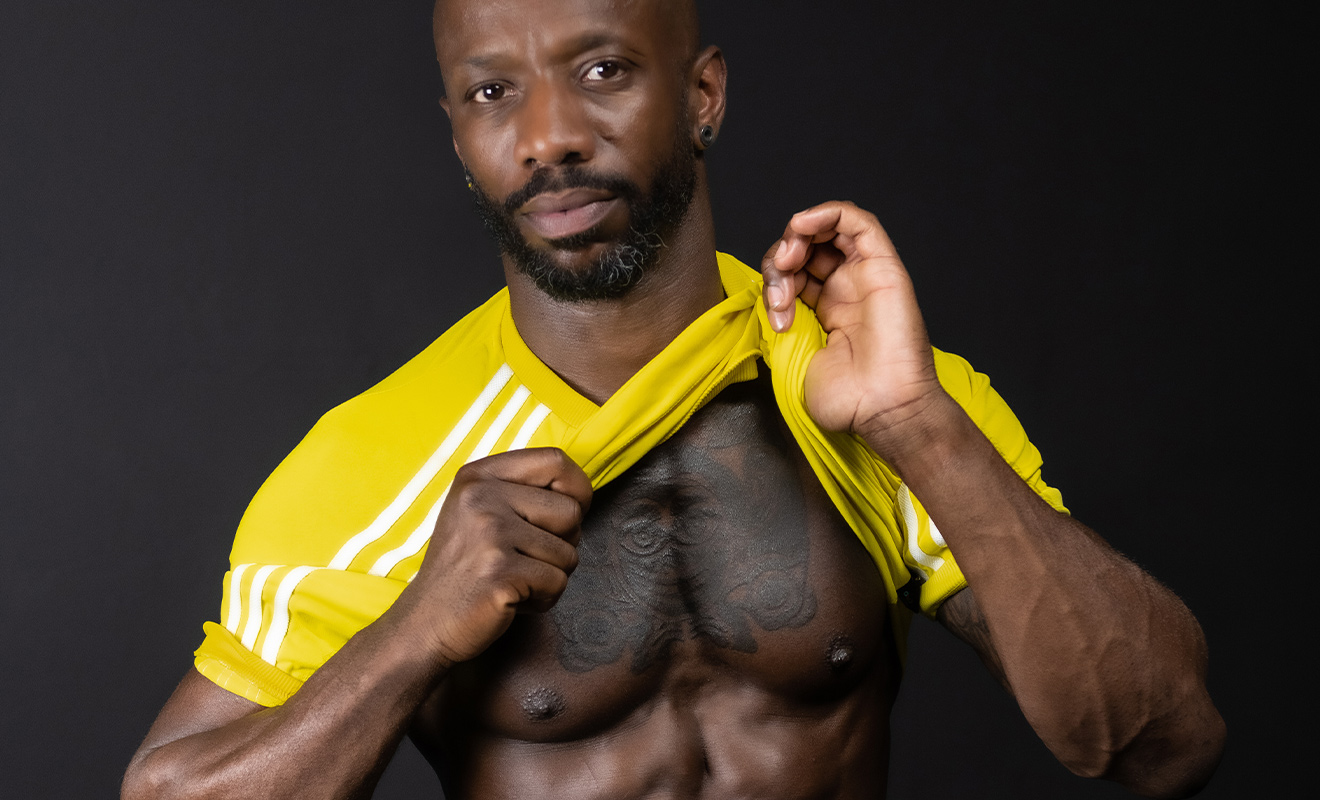 Former adult entertainment star, Race Cooper has spoken about systemic racism in the industry and calls for studios to cut ties with racist performers in an interview with PinkNews.

Cooper said racism was “a daily constant” when he worked in the adult entertainment industry. He started as a casting director at Raging Stallion Studios and then performed in front of the camera.

When reflecting on his time at the studio, Cooper said he was paid less than his white co-stars and was regularly questioned about his work ethic and intelligence.

“In 2010 I became the only full-time Black person who worked as an employee, and was the only black exclusive contract on their roster,” Cooper told PinkNews.

“There was systemic racism at the company,” he says. “The question of, ‘Is there anyone that you wouldn’t like to work with?’ was asked of all models and tracked with the encouragement from producers and directors to be ‘honest’ and ‘specific’.”

Cooper said he heard people being encouraged to write down racial categories they would be uncomfortable shooting a scene with.

“Even fetish scenes that I did, which paid slightly more per shoot, still paid less than any white exclusive,” he says. These actions sent Cooper a message, loud and clear: “Black people are worth less.”

“I was made to feel like I was not worthy of praise, validation, and definitely less valuable than all of the white actors.”

Cooper says his time with the company ended when it merged with Falcon Studios. He says he was told they had no need for two casting directors.

“I was the only person laid off at that time. I was also the only black person on staff.”

Cooper said black men are still fetishised in degrading ways within the industry, and the impact on the actor is severe.

“When you fetishize a person, you are dehumanising that person into a thing,” he says. “Fetishes like fist play or sling play have nothing to do with race or skin colour. Anyone can participate. But when your fetish is any interchangeable ‘black guy’, you are taking the human component out of it, and just treating them as objects based on their skin colour.”