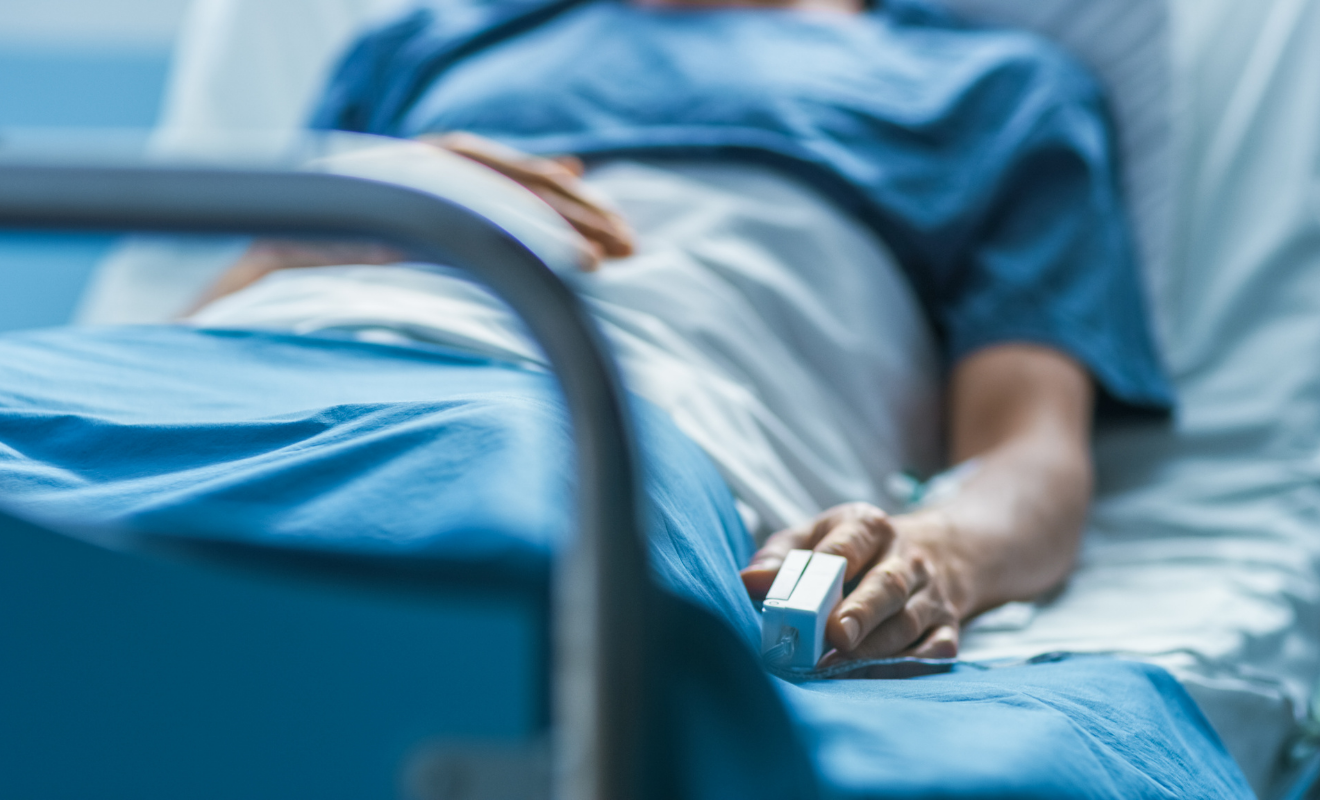 UPDATED: Timothy Ray Brown, the first person known to have been cured of HIV, has died of cancer, ABC reports.

His partner, Timothy Hoeffgen announced Brown, who was also known as the Berlin patient, passed away on 29 September.

“It is with great sadness that I announce that Timothy passed away … this afternoon surrounded by myself and friends, after a five-month battle with leukaemia,” Hoeffgen wrote.

In an effort to cure his leukaemia, Brown, received a transplant from a donor with a rare natural resistance to the HIV virus.

From his hospice in Palm Springs California, Brown announced his cancer returned last year and was widespread throughout his body.

When asked about his transplant Brown said he was “glad” he had it.

“It opened up doors that weren’t there before” and inspired scientists to work harder to find a cure, which many had begun to think was not possible, Brown said.

“Timothy proved that HIV can be cured, but that’s not what inspires me about him,” said Doctor Steven Deeks, an AIDS specialist at the University Of California, who has worked with Mr Brown to further research toward a cure.

Mr Brown was an American working as a translator in Berlin in the 1990s when he learned he had HIV.

In 2006 he was diagnosed with leukaemia. Doctor Gero Huetter, a blood cancer expert at the University of Berlin, believed his best chance of beating the cancer was a bone marrow transplant. He also wondered if by using a donor with a gene mutation that provides natural resistance to the HIV virus, whether he could cure him.

Marrow transplants are dangerous and donors with the gene mutation are rare, however, Brown received his first transplant in 2007. The first attempt did not cure his leukaemia, but it did seem to take out HIV.

A follow up transplant in 2008 appeared to cure his leukaemia. Since his initial transplant Brown has repeatedly tested negative for HIV. He used this as an opportunity to appear at AIDS conferences where cure research is discussed.

Brown’s partner, Tim Hoeffgen, said his appearances made him an “ambassador of hope.”

Adam Castillejo, “the London patient” also undertook a similar transplant and is believed to be cured, but suitable donors are rare and the procedure is considered too risky to be widely used.