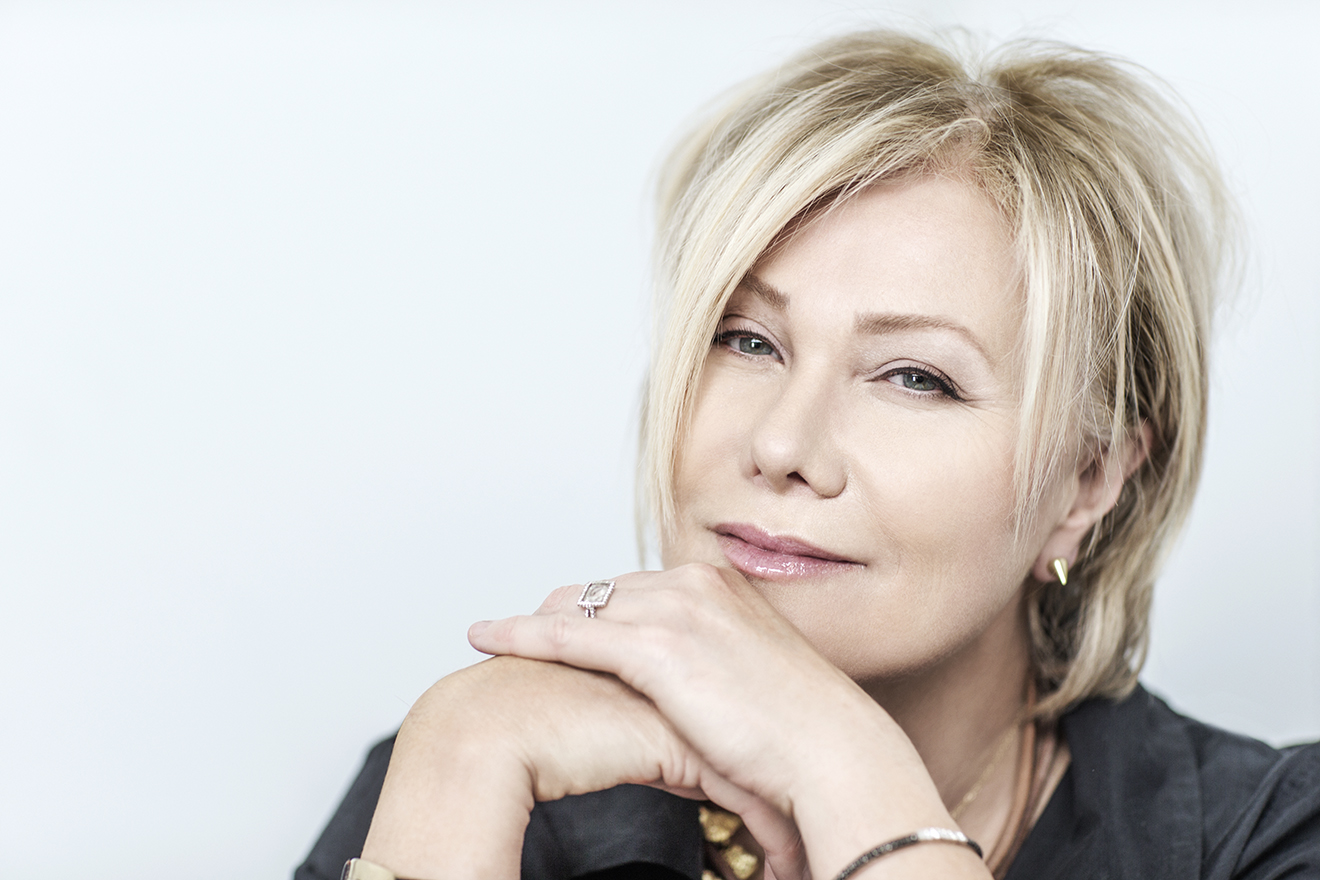 Actor and adoption rights advocate, Deborra-lee Furness, used an intimate interview aired on the ABC to talk about the impact of rumours her husband, Hugh Jackman is gay.

The show, Anh’s Brush With Fame, featured the 64-year-old actor sitting for Anh Doh as he painted her portrait and asked her questions about her personal life and career.

This led to Doh asking Furness about the impact of the rumours about Jackman’s sexuality.

“They just make up lies and they get away with it. They keep saying Hugh is gay and I just think, ‘How annoying’. It’s just wrong,” Furness said.

“He’s been gay for so many years, I was gay too just so you know, when I did (1998 film) Shame. They were shocked when I got married,” Furness continued on in the interview.

“It’s like someone saying to Elton John that he is straight. He’s not and would be pissed,” Furness said.

In a 2013 interview with CBS’ 60 Minutes, Jackman said that although the rumours didn’t bother him, it did take a toll on his wife.

“If I was [homosexual], I would be. I don’t think – to me, it’s not the most interesting thing about a person anyway, but I do get frustrated for Deb, because I see Deb go, ‘Ah, this is crazy,'” he said.

Furness also spoke about the difficulty she and Jackman went through trying to adopt in Australia. The couple eventually adopted their two children in America, but after being contacted by others who had experienced the same problems, Furness set up Adopt Change, an organisation aimed at ensuring all children have a safe, nurturing and stable family upbringing.

You can read our interview with Furness in DNA #249 available now from the DNA store.