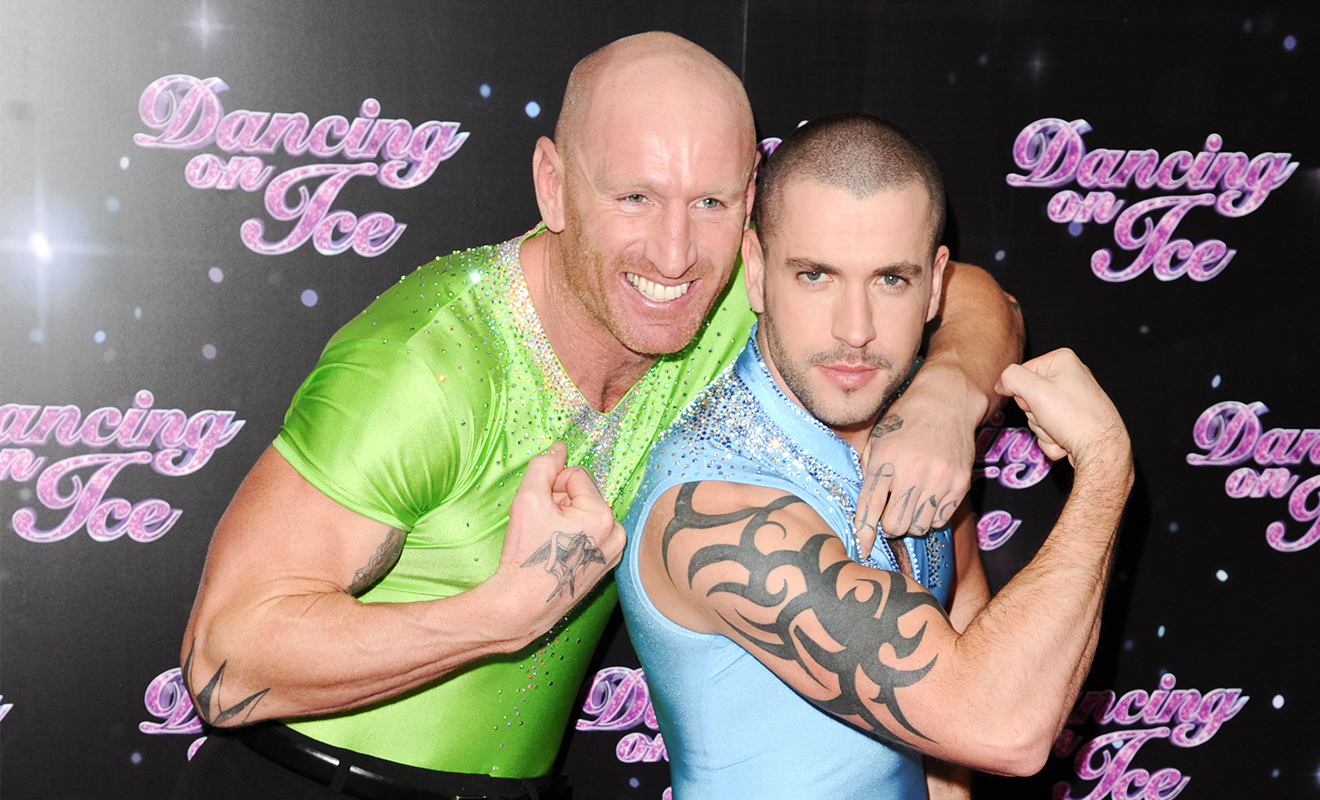 Ex-Wales rugby captain, Gareth Thomas has revealed his HIV-positive status after he was threatened with blackmail.

Thomas took to Twitter to talk about his anxiety in revealing his status, and to help break down the stigma attached to having HIV.

Thomas, who came out as gay in 2009, is thought to be the first UK sportsman to go public about living with the virus, and has revealed that he was driven to suicidal thoughts as a result of his diagnosis.

Speaking to UK paper, The Mirror, Thomas said, “I’ve been living with this secret for years. I’ve felt shame and keeping such a big secret has taken its toll.

“I was in a dark place, feeling suicidal. I thought about driving off a cliff. To me, wanting to die was just a natural thought and felt like the easier way out, but you have to confront things,” Thomas said.

Thomas also spoke of how he took his diagnosis saying he “broke down” when he got the news.

“I went for a routine sexual health test at a private clinic in Cardiff. I didn’t feel ill and thought everything was going to be fine.

“When (the doctor) said those words… I immediately thought I was going to die. I felt like an express train was hitting me at 300mph. Then I was thinking ‘how long have I got left?’” Thomas said.

Thomas hopes that being open about his HIV-positive status will help end the stigma around the condition, adding: “I’m speaking out because I want to help others and make a difference. I hope me speaking out about my diagnosis will help a lot of people.”

With medical advancements HIV is no longer the death sentence it once was with many poz people living long and healthy lives. Treatment drugs have also become less toxic and can stop the virus spreading through the body.