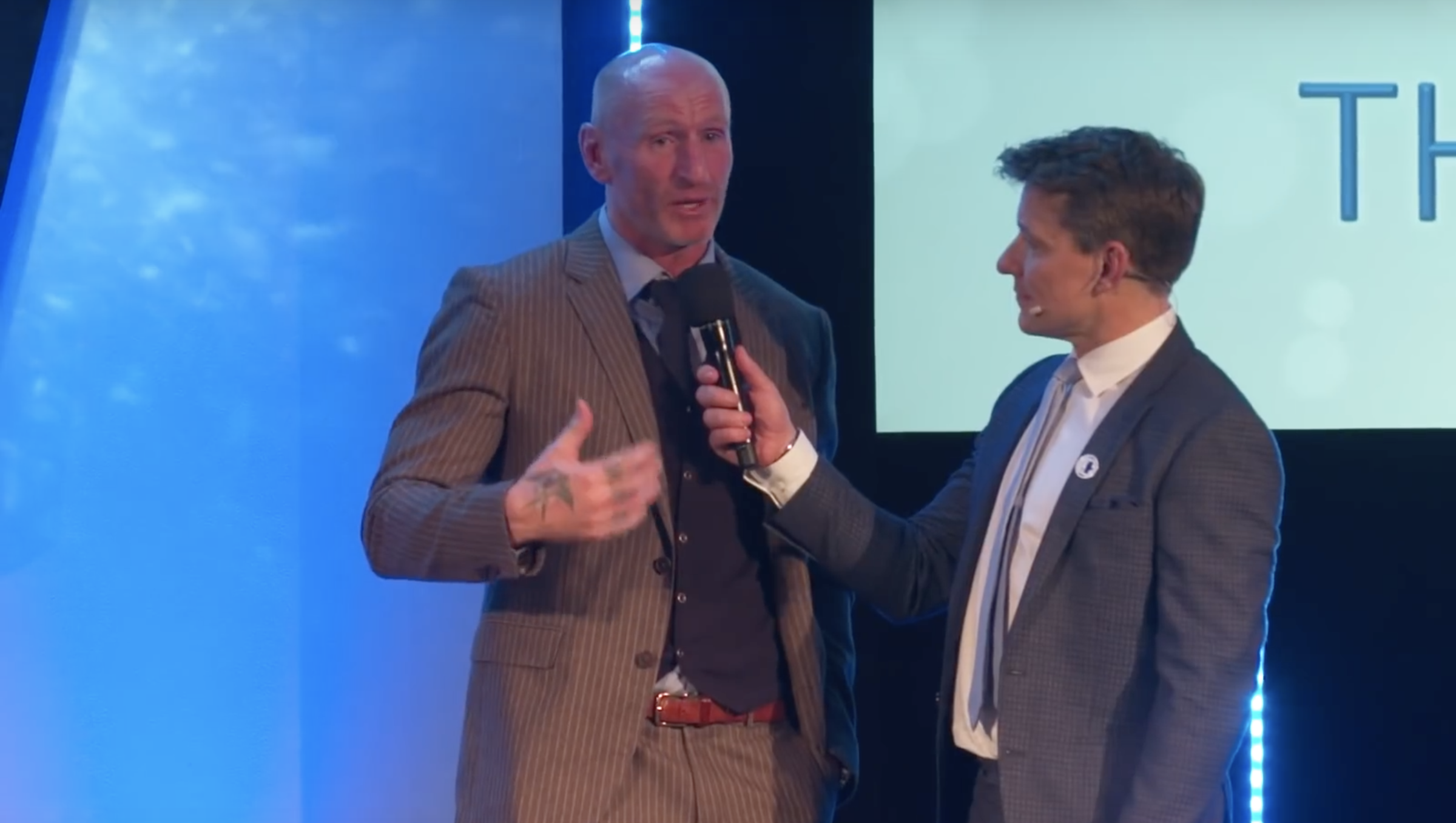 SBS reports that former Welsh rugby captain, Gareth Thomas has received the Mirror Pride Of Sports Award in recognition of his work pushing for greater acceptance and diversity in the sporting world.

Thomas, who recently revealed he is living with HIV, said the event was an emotional experience.

“I’m being celebrated for something that six months ago was something that [made me want] to die because I felt that nobody would accept me,” Thomas told the crowd.

“To be celebrated is a difficult thing to try and take. But what I’ve realised… is that the story transcended HIV,” Thomas said.

He added: “We’re all people and we all have weaknesses and we all have vulnerabilities and people want to prey on them. But what I realise, as athletes the one thing we know is how to fight and how to come out.

“Having a vulnerability and having a weakness doesn’t make me weak and there was a point where I thought it made me weak,” Thomas said.

Following his acceptance speech, Thomas was surprised by a video from Sir Elton John who praised him for being “a beacon of hope for so many people.”

“You are an amazing, brave man and you have done so much to change the stigma of HIV and AIDS by admitting that you are HIV-positive,” Sir Elton said.

“You are a beacon of hope for so many people out there and I think you are the absolute best,” Sir Elton said.

Event host, Ben Shephard was not finished with the surprises inviting Thomas’ parents to present the rugby star with his award, which led to an emotional embrace.

Thomas’s mother Yvonne joked he had been a “pain” as a child, trying out a number of sports before settling on rugby, something that cost his parents “a fortune”.

His father Barry said it had been “very hard” to see his son go through “dark times” but said he was “an inspiration now”.