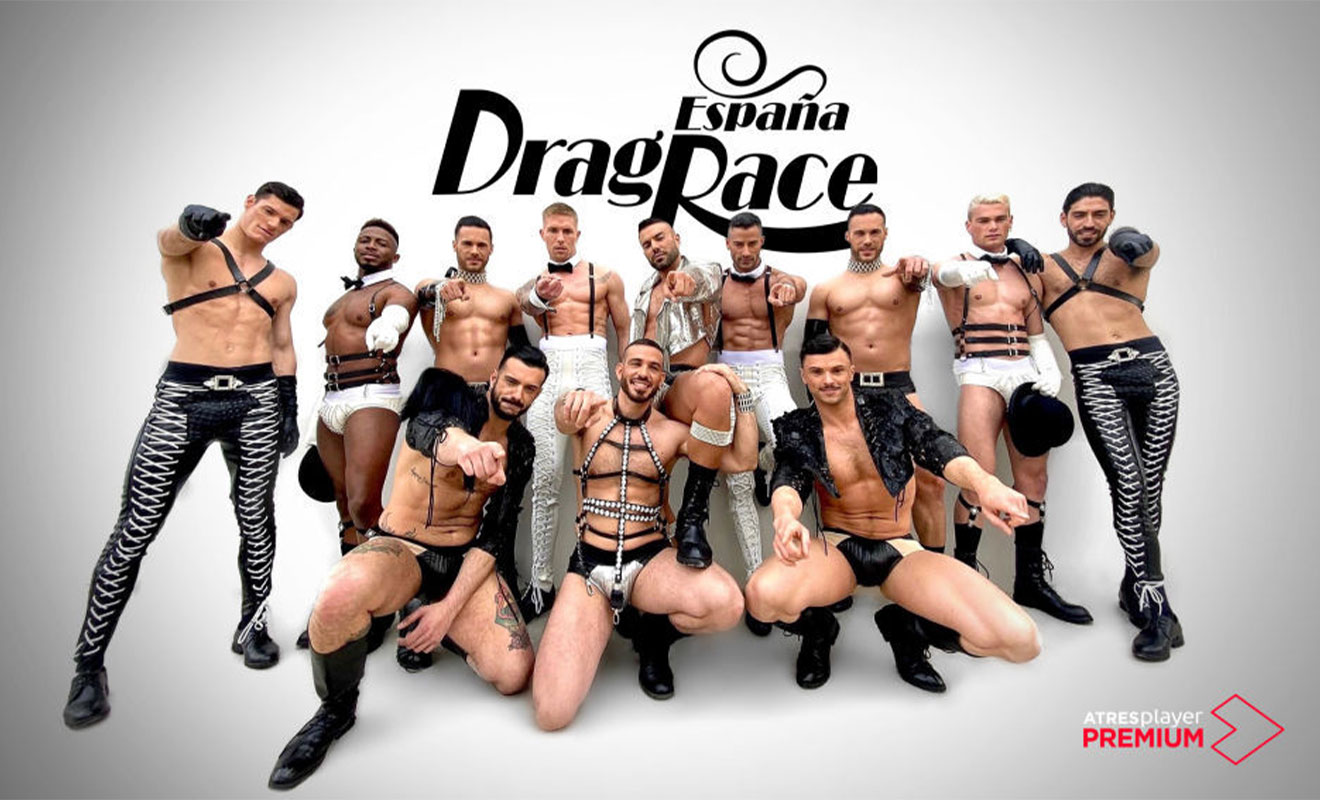 For more reasons than one, Spain’s upcoming Drag Race looks set to surpass the other series in the franchise. To start, their pit crew is as hot as it is large with 11 sexy men clad only in underwear set to grace the screen alongside the queens. Even the two judges, Javier Calvo and Javier Ambrossi are hot; there’s so much eye candy that we don’t know which way to look!

Drag Race España announced their premiere season for May 30, 2021 with a promo video that had the contestants dancing alongside the pit crew which has us thirsting for more. Unlike certain other additions to the Drag Race franchise (cough, Drag Race Down Under, cough), this season will be in no short supply of scantily dressed hunky men to pull focus from the on-screen drama.

If the promo is anything to go by, this Drag Race series will serve up looks, laughs and (if we’re still talking about the Pit Crew) a whole lot of lust.