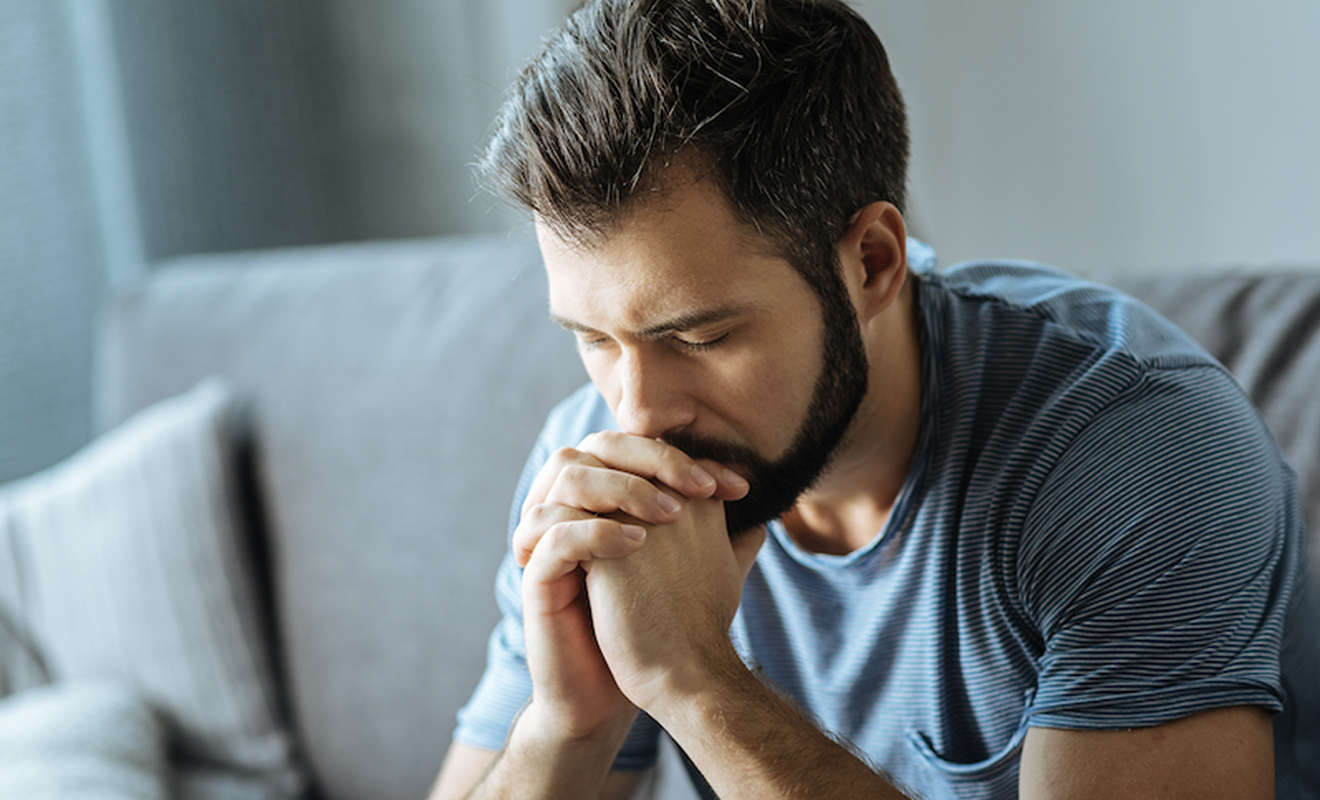 An increasing number of men experiencing domestic abuse and intimate partner violence, particularly from the LGBTQIA+ community, have sought support services since the beginning of the year, reports The Irish Examiner. Men’s Aid, Ireland’s only dedicated national service supporting men experiencing domestic violence, say they have received 5,500 calls from victims in 2020 and have already received 8,000 calls this year alone. They reported a particular increase in people from the LGBTQIA+ and migrant communities.

The BBC have also reported that extensive lockdowns and ongoing impacts of the Covid-19 pandemic have exacerbated abuse within LGBTQIA+ relationships. Isolation, economic pressures, job loss and an increase in mental health issues are all contributing factors to an increase in domestic abuse, even in relationships that had not experienced violence or abuse previously.

Gay Queensland police officer, Ben Bjarnese, shared his own experiences of domestic violence within a same-sex relationship during a powerful Tedx talk hosted at the University Of Queensland.

“I’m a big, six-foot-three police officer…most people wouldn’t look at me and think that I could be a victim of domestic violence,” said Bjarnesen to the audience.

He goes on to say that over half of LGBTQIA+ people will experience some form of domestic, family, intimate partner violence or abuse in their lifetime.

Bjarnsen said that despite these alarming statistics, many victims remain invisible and may not even realise that “domestic violence can affect them and their relationships.”

Bjarnsen is the founder of LGBTQ Domestic Violence Awareness Day, as part of Family and Domestic Violence Awareness Month held in May. The day aims to bring awareness to the prevalence of domestic violence within LGBTQIA+ relationships and remove the stigma and barriers around victims speaking up and accessing appropriate support services that meet their specific needs.

If you or someone you know is experiencing domestic and family violence, you should report it to police.

Support and counselling is available from the following agencies: