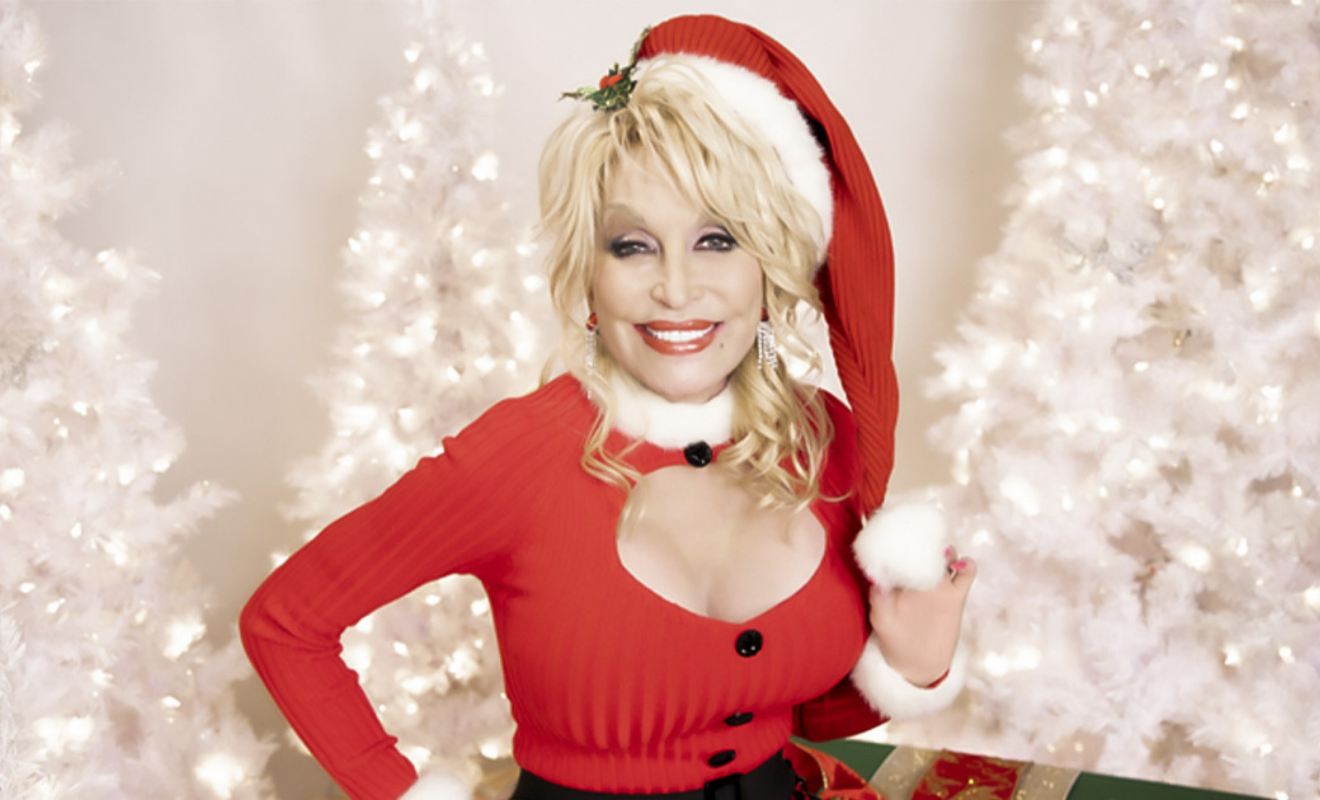 Dolly Parton’s $1 million donation has partly funded research for the development of the Moderna covid vaccine, The Guardian reports.

Parton donated the funds back in April this year after her friend Dr Naji Abumrad from the Vanderbilt Institute for Infection, Immunology and Inflammation told her they were make “some exciting advancements.”

This week Moderna announced trials of the vaccine showed 95 percent protection from the virus.

The 74-year-old country music icon’s donation has also supported convalescent plasma study at Vanderbilt – treating infected people with the plasma of others carrying antibodies against the virus – as well as the development of several research papers pertaining to the virus.

Moderna expects it could potentially produce 1 billion doses of the vaccine by the end of 2021 and is applying for Emergency Use Authorization (EUA) with the US Food and Drug Administration (FDA).

Parton’s donation is one of many acts of philanthropy. Her Imagination Library gifts free books to children from birth until starting school in participating areas. She recently told Oprah Winfrey that she never had children “because I believe that God didn’t mean for me to have kids so everybody’s kids could be mine, so I could do things like the Imagination Library.”

Parton released her 47th solo album in October titled, A Holly Dolly Christmas with her musical, Dolly Parton’s Christmas on the Square, streaming on Netflix from 22 November.