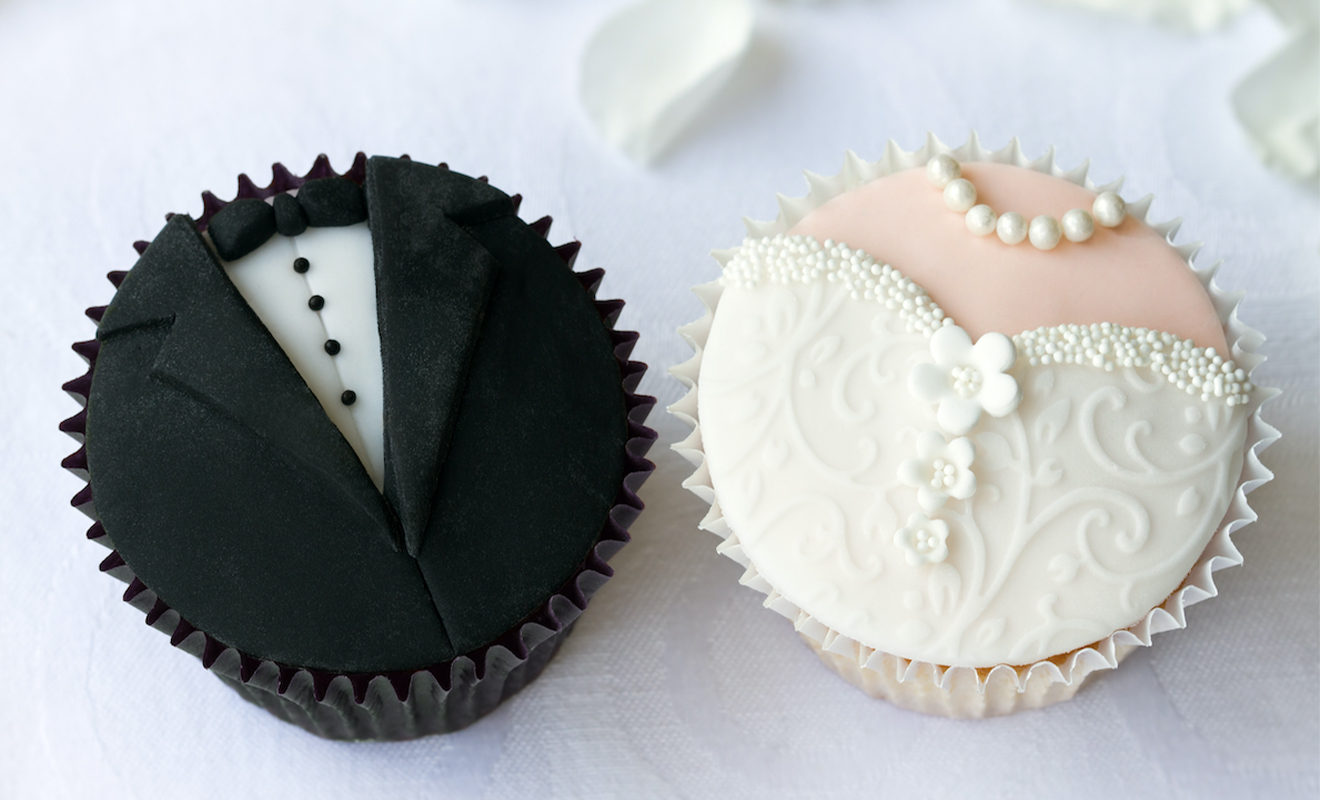 Tennessee Republicans have introduced House Bill 233, which would abolish the age limit on heterosexual marriage, meaning children could legally marry.

Critics of the bill have labelled it “absolutely horrifying and unacceptable”.

LGBTQIA+ activists are expressing their shock at the hypocrisy of the proposed legislation, with one tweeting: “Being trans in America is watching the ‘child marriage should be legal’ party accuse us of being pedophiles and seeking to kill us for that.”

The GOP regularly accuses LGBTQIA+ communities of “grooming” children and says that allowing trans kids to transition is “abuse”, as reported by Salon.

HOUSE BILL 233 AND WHAT IT REPRESENTS

Bill sponsor Tom Leatherwood has introduced this bill to the Tennessee house and stipulates it exists for straight couples to find an “alternative form of marriage” if they “conscientiously object to the current pathway to marriage”.

Considering this bill does not mention any age restriction, if passed, it would directly contradict Tennessee’s HB 2134 passed in 2018, which prohibits underage marriage for anyone younger than 17. Critics are saying that this bill would make it easier for predators to groom children in the eyes of the law.

Despite the age of consent in Tennessee being 18, the state is the 13th largest per capita for child marriages. According to Daily Mail, US child marriages occur far more commonly than the general population would expect with Tennessee granting almost 10,000 marriage licences between 2000 and 2018 where at least one subject is underage.

“I don’t think any normal person thinks we shouldn’t have an age requirement for marriage,” says Democratic Representative Mike Stewart. “It should not be there as it’s basically a get out of jail free card for people who are basically committing statutory rape – I mean it’s completely ridiculous, so that’s another reason why this terrible bill should be eliminated.”

Tom Leatherwood has explained that the purpose of HB 233 is not to open the door for child marriages, but the current language of the bill allows for exactly that. If it’s not meant to establish this pathway, why was the bill not amended to have age restrictions before being passed through committee?

THE MATH IS NOT ADDING UP HERE

Another reason that opposers of the bill are protesting is that it specifically excludes LGBTQIA+ people while promulgating the very behaviours they are being accused of. The accusations that queer people are inherently child abusers has existed in the GOP arsenal since before the gay rights movement even began.

Looking at the current slate of homophobic US legislation, it’s an inordinate hypocrisy that this bill has made it as far as it has. HB 233 follows closely on the heels of Florida’s Parental Rights Act being passed – commonly referred to as the Don’t Say Gay Bill. The Don’t Say Gay Bill prohibits discussions of gender identity and sexuality with young students. Conservative pundits fought fiercely under the guise of protecting children, but where is that same passion now that children are being endangered by the GOP’s legislation?

If HB 233 was to pass in its current form, children in Florida wouldn’t be able to hear about gender diversity or sexual orientation because they are too young, but just two states away children of the same age could be getting married.

According to Changing America, LGBTQIA+ advocates take issue with the bill establishing common-law marriage between ‘one man and one woman’. Furthermore, HB 233 would require the state to defend clerks who refuse to give out marriage licenses. It hearkens back to cases like Kim Davis who refused to issue a gay couple a marriage license on the basis of her religion. The bill would make this a legal precedent.

No clear conclusions can be made about the GOP’s intentions; they want to protect children from LGBTQIA+ people but also legalise child marriage in one of the few states that have outlawed it.