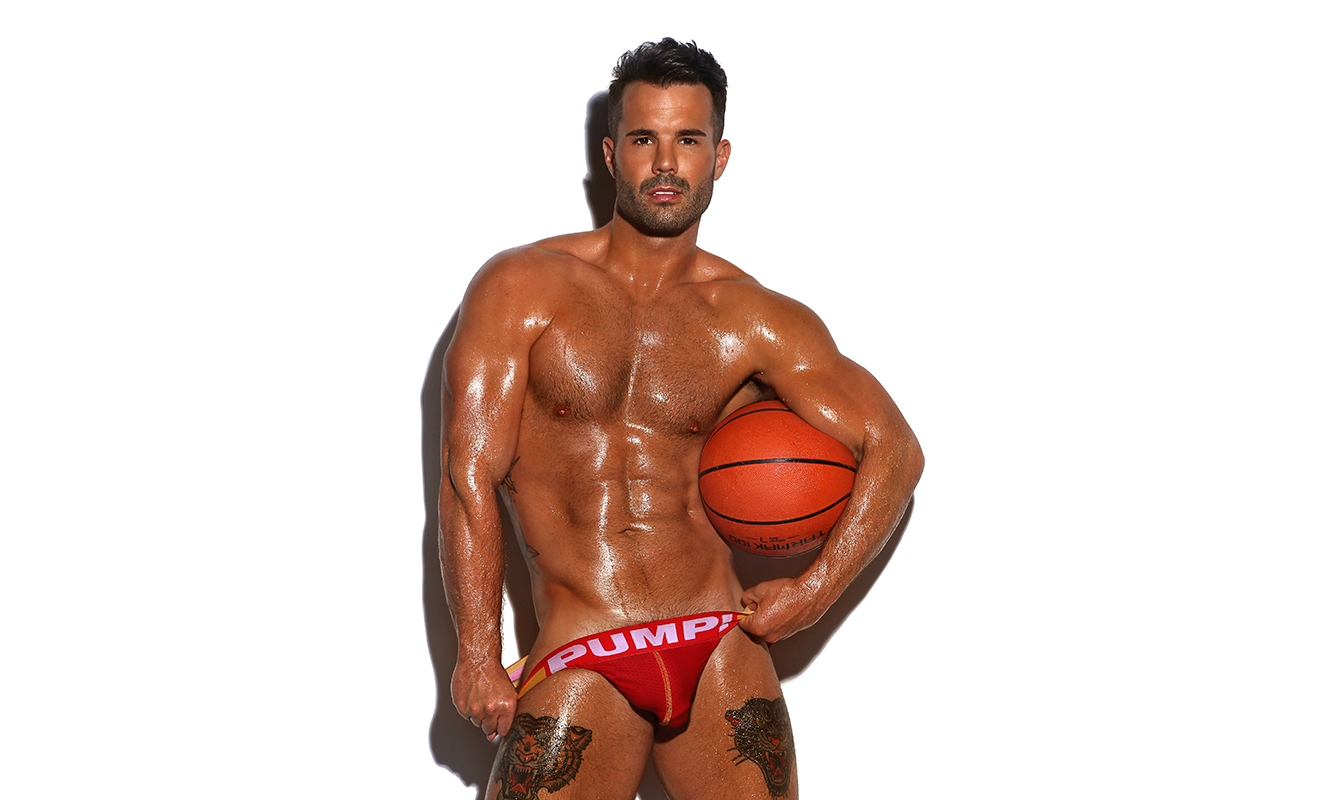 We’ve got you covered in DNA #232: DNA’s Health, Fitness And Wellbeing Issue.

Simon Dunn The Aussie athlete pumps up our cover this month with a sexy six-page shoot inside, plus his first fitness column, which will be a regular feature.

Joel Creasey We chat with the Eurovision host about his “Euro-thirst” as we approach the big music extravaganza in Tel Aviv!

Electric Fields This Indigenous, queer, pop act almost made it to Eurovision for Australia. We discover all about their special friendship and their music in an exclusive DNA interview with the duo.

Felix Maritaud This hot French actor has rocked three gay feature films over the last year. We profile the rising star and reveal the meaning of the sexy tattoo he has over his junk.

Brunei The death penalty, by stoning no less, has been introduced to punish people engaging in consensual gay sex. However, not all the Sultan’s family agree with his deadly decree, and some of them lead extravagant, decadent lifestyles that seem at odds with the country’s strict new religious laws..

Maurice We fall in love all over again with a rediscovered classic gay film.

Go to DNAstore to buy your copy today, or get the Digital Edition from Pocketmags or through the DNA app.