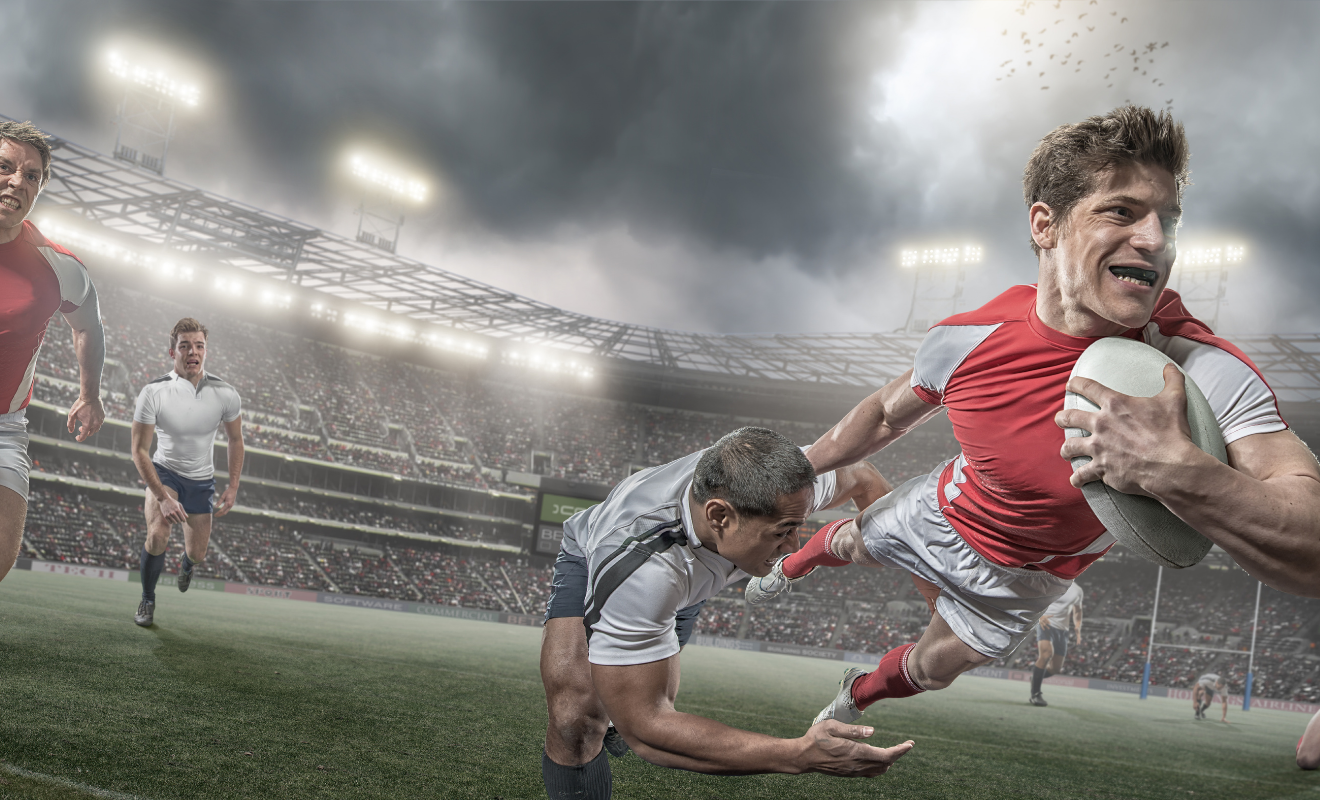 Dan Palmer, a former pro rugby player who played for the Wallabies, Australia’s national team, has come out as gay via a heartfelt piece in the Sydney Morning Herald.

32-year-old Palmer wrote of his angst at hiding his sexuality that led to drug abuse and mental health issues. Palmer described crying himself to sleep and contemplating suicide.

“I was incredibly frustrated, angry and desperately sad. I despised myself and the life I was living. I was trapped in a false narrative and could see no way out,” he wrote. “Most nights, I cried myself to sleep and routinely numbed myself with a heavy cocktail of opioids.

“I fantasised about disappearing, changing my name and starting my life all over again. It is not an exaggeration to say my own death felt preferable to anybody discovering I was gay.”

After years of emotional turmoil, Palmer said he was partly prompted to come out in response to “the ignorance of Israel Folau”.

The comments by Folau led Palmer to think about the impact they had on other young, gay rugby players.

“Although it wasn’t the primary impetus for me doing this, the longer the Folau saga dragged on, the more I felt a responsibility to say something,” Palmer said.

“To me, what is more important than the damage he has caused rugby is the deep impact he has undoubtedly had on kids who looked up to him, and who struggle every day with understanding their sexuality.

“He will never see the impact he has had on these young people, but if he could, I doubt he could live with himself,” Palmer said.

Palmer pointed out Folau’s views were not those of the majority in the sport and singled out Gareth Thomas for the trail blazing role he played.

“Although I didn’t have the strength to follow his lead at the time, the descriptions he gave of his experience resonated with me and I was inspired by what he had done,” Palmer said.

“It is a slow grind, but we need to build a culture, both in and out of sport, where people are comfortable being themselves, whatever that may be.”

Palmer concluded: “It sickens me to know that in the year 2020 there are still people torturing themselves the way I was, both in and out of sport – we need to be better.

“If this piece can prompt a conversation, make space for people to feel more comfortable being themselves, or can help someone better understand what a loved one may be going through, it will have been a success.”

LGBTIQ ally and fellow pro-rugby player, David Pocock tweeted his support for Palmer saying, he believed “sport was at its best when it’s challenging society to be more inclusive.”