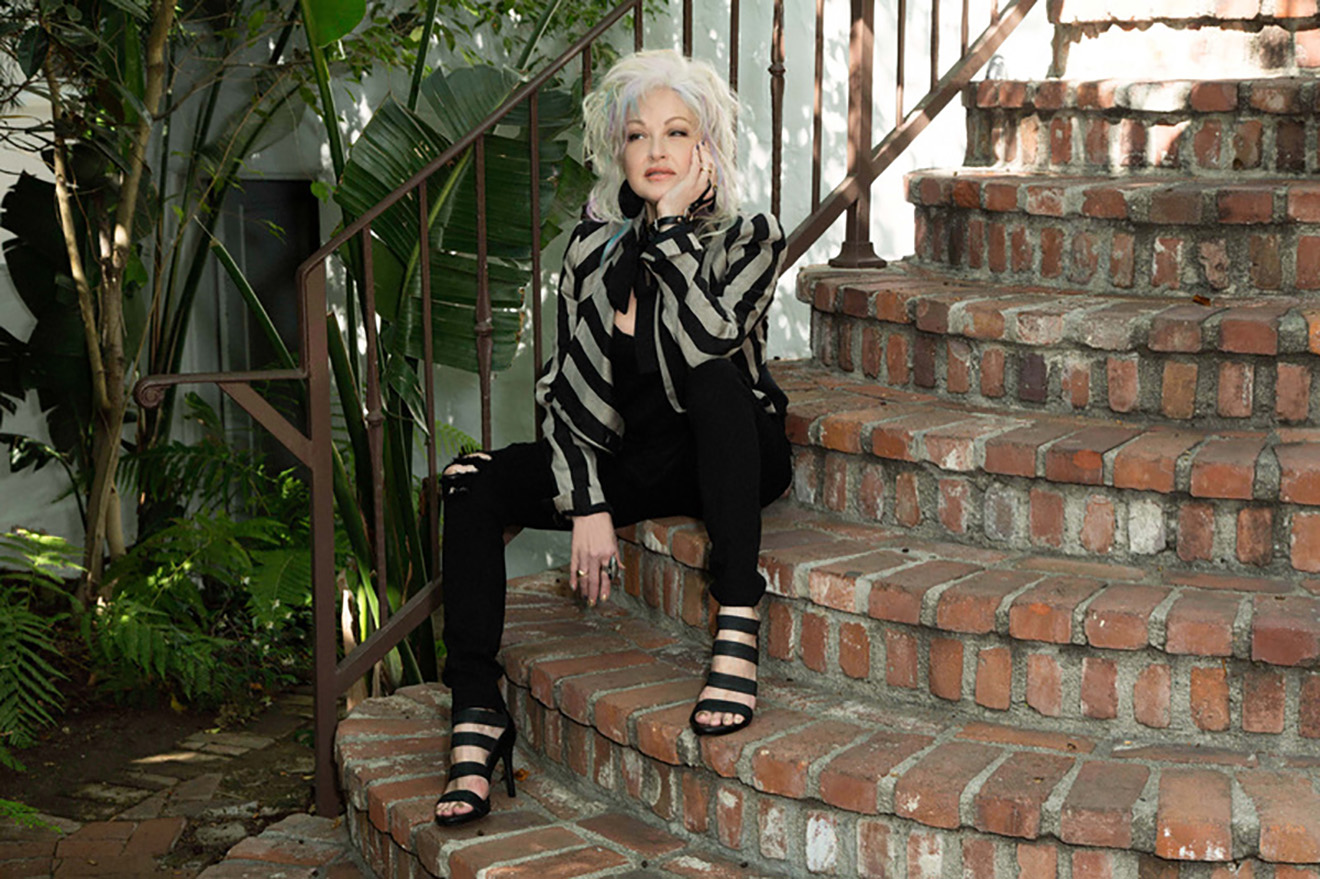 Rolling Stone reports pop and gay icon Cyndi Lauper will be awarded the inaugural High Note Global Prize for her efforts to help prevent and end homelessness among LGBTIQ youth.

The award with be presented by Kesha to Lauper during her “Home for the Holidays” benefit concert at the Novo in Los Angeles on December 10. The award is presented by the United Nations (UN) Human Rights and the High Note Global Initiative, which was founded by the philanthropist David Clark.

The award was created by the UN to recognise artists who use their music and platform to champion social justice issues. Lauper began her charity True Colors United in 2008 to prevent and end homelessness among LGBTIQ youth.

According to the charity: “LGBTQ young people are 120 per cent more likely to experience homelessness than all other youth… Through a wide array of advocacy, training and education, youth collaboration, and technical assistance programs, True Colors United implements innovative solutions to youth homelessness that focus on the unique experiences of LGBTQ young people.”

Talking to Billboard Clark said: “We are delighted to recognise and honour Cyndi Lauper as the 2019 High Note Global Prize Laureate.

“For decades she has promoted human rights, been a voice and active participant for change, and inspired people around the world to be tolerant and true to themselves. She is most deserving of this award, and we look forward to celebrating her achievements during our inaugural High Note Global Prize award ceremony,” Clark said.

The Grammy Museum will serve as the partner institution of the High Note Global Initiative and will display Lauper’s award after the ceremony.

Cyndi Lauper is featured in the 60 Songs That Changed Our Lives in DNA #239 available from DNAstore.