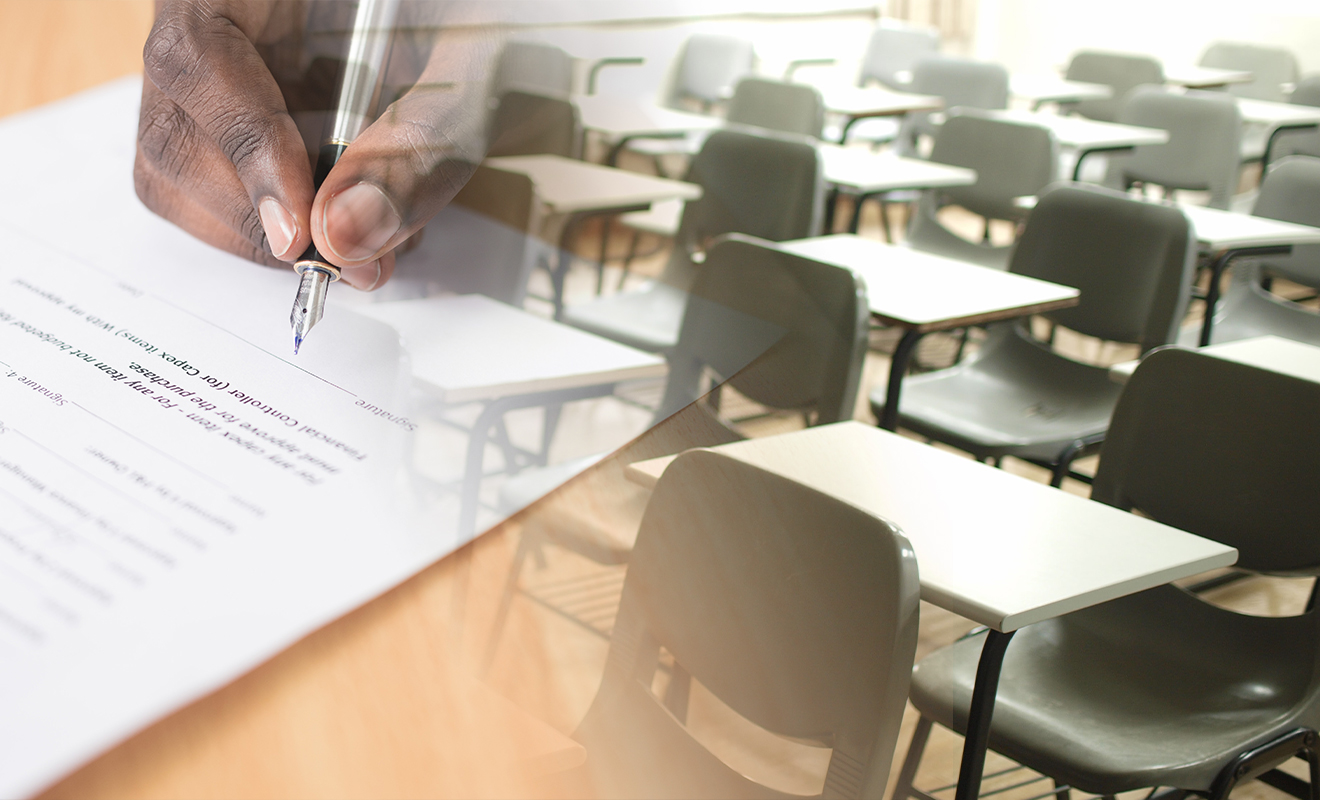 Citipointe Christian College finds itself amid another controversy; this time the Brisbane school is being called out for allegedly attempting to make teachers sign new employment contracts that allow them to be fired for being “openly gay”, reports The Guardian.

It has only been a few weeks since Citipointe Christian College was first faced with scandal after families were outraged by administrators getting students to sign discriminatory, anti-LGBTQIA+ contracts.

The school faced significant public backlash and withdrew the contracts in response. According to The Guardian, pastor Brian Mulheran stood aside as Acting Principal saying, “I hope that by withdrawing the contract we can return all our focus to the Christian education of our students.”

Despite the first round of backlash, administrators at Citipointe have allegedly introduced new contracts to employees stipulating that displays of LGBTQIA+ behaviour are a fireable offence. Under religious protections in Queensland, institutions like Citipointe Christian College have a right to reasonably discriminate on the basis of faith. However, legal experts find that the wording of the contract and the explicit nature of the anti-gay clause would not hold up against discrimination laws in the state.

Queensland Attorney General Shannon Fentiman says, “It is absolutely appalling to see these awful and damaging clauses in the employment contracts for Citipointe College teachers – especially after the recent outrage and controversy around their student enrolment forms,” reports The Guardian.

Reportedly, one former teacher from Citipointe spoke about the contract saying, “Not signing this contract was my choice, but I have effectively lost my job to discrimination… Excluding LGBTQIA+ people from the school community perpetuates these archaic values, and doesn’t prepare students for the real world.”

Many are looking at the school’s government funding and making calls for it to be ceased.

The initial backlash over the student contracts had the school reviewing their enrolment practices, and the current outrage has encouraged Citipointe Christian College to consider their employee contracts. In their statement announcing the withdrawal of their enrolment contracts for students, Citipointe says, “Every individual is created equal in the image of God and should be treated with compassion, love, kindness, respect and dignity. This will continue to be at the heart of our College and help us to come together again as a community”.

These new employment contracts have many questioning whether this is the compassion, love, kindness, respect and dignity that was promised by the school.