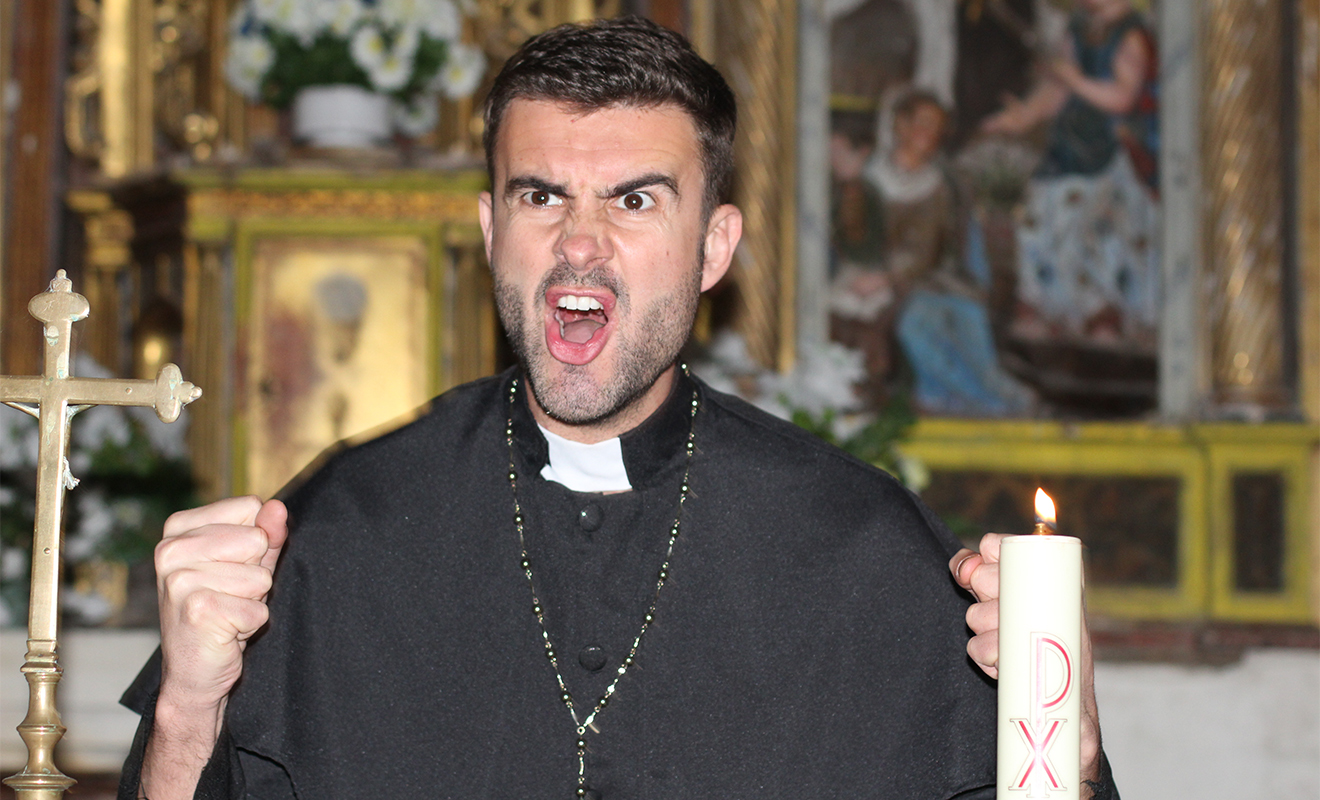 In Australia, most private schools are religiously affiliated. Although there are a few that are non-denominational, it is rare to find one that won’t have religious education as a mandatory subject. This affiliation means education boards have the right to set policies around accepting students and hiring staff.

Most private schools have made concerted efforts to show inclusivity in their enrolment and hiring practices despite religious affiliations. The King David School in Melbourne offers non-gendered uniform options, non-gendered bathrooms and stresses the inclusive nature of their progressive Judaism. The prestigious Wesley College lit rainbow candles in their chapel to show solidarity during Pride. This is the changing face of private school education in Australia, reports ABC News.

There are exceptions to this attitude such as with Citipointe Christian College. Citipointe is a private school in Brisbane that gained attention in February 2022 for making students sign contracts with morality clauses that deem homosexuality immoral. These contracts stipulate expulsion was the punishment for breaking the clause, reports ABC News.

Eleven other Christian-affiliated private schools have now been accused by human rights lawyers of exposing children to potentially discriminatory practices with similar contracts to Citipointe Christian College. The schools are part of the Christian Community Ministries (CCM) which have educational institutions across Queensland, New South Wales, South Australia and Western Australia.

According to ABC News, the contracts require students to affirm their belief that God wishes his followers to live “in accordance with our biological sex”. The implications of this wording have impacts on LGBTQIA+ students and families in the schools.

The 11 schools have a clause in these contracts that says, “The right to terminate under this sub-clause includes where you or your child engage in conduct that … is inconsistent or incompatible with the mission, beliefs, values or policies of the College, including as outlined in the CCM Statement of Faith.”

Expulsion or suspension on the basis of gender identity or sexual orientation is unlawful and would not pass in a court of law, but the students being presented with these contracts don’t have that knowledge.

The Independent Education Union makes it clear that private religious schools have a right to teach their faith but they can’t discriminate against any minorities. Even if these contracts are removed, administrators can’t unring that bell. Students understand where their school stands on matters regarding LGBTQIA+ people.

During the debate over former Prime Minister Scott Morrison’s Religious Freedom bill, religious schools came out to express their support for their LGBTQIA+ students and staff making sure it was known they support diversity and inclusion, reports ABC News. There will always be schools like those in the Christian Community Ministries, but it’s heartening to know that change has begun in those institutions.