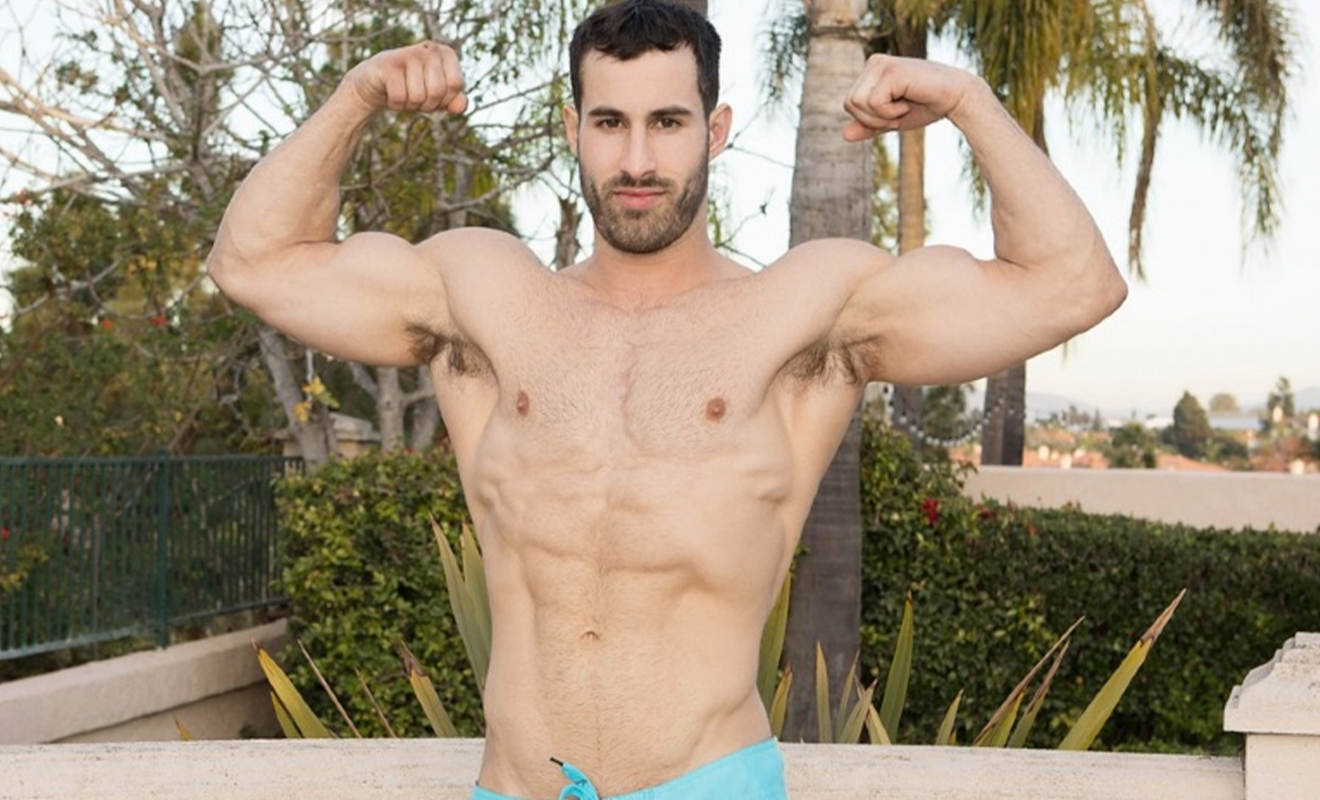 The model identified as straight, but during his tenure at Sean Cody he delivered a stellar fantasy to many adoring gay fans.

He did indeed do his best having participated in 53 sex scenes with Sean Cody from his start in 2013 to his final video in 2019. Over those years he garnered many fans with both his beauty and his charm. The tributes that have poured in include messages of love and mourning.

Pacheco was reportedly hospitalised for a week prior to his death. He opened a GoFundMe page to cover his medical bills after having severe kidney failure issues where he said, “I am in need of help for when I recover from my injury. I woke up deathly ill and finally went to the hospital and my kidney function was at 21% amongst a couple other issues but the kidneys being the most serious.”

Randy also reached out for help on Instagram where he said, “I hate to ask for any help but I am going through some medical issues, my kidneys were failing amongst a couple other issues but I am doing better. I have been in the hospital for 5 days now. To all my fans I will start posting much more after I recover from this. Anything helps.”

Sean Cody director Walden Woods released a statement after learning of Randy’s death where he recounts the light and joy the model brought with him. “My heart is broken to hear about the passing of Randy. I met him on set almost 10 years ago. He was always a good guy to be around, and had some amazing energy and authentic charm that was undeniable,” says Woods.

“From some amazing behind-the-scenes moments to Puerto Rico and Palm Springs, I had a great time every day he was on set. It’s incredibly sad to hear of his passing. You were a giant Randy, rest in peace.”