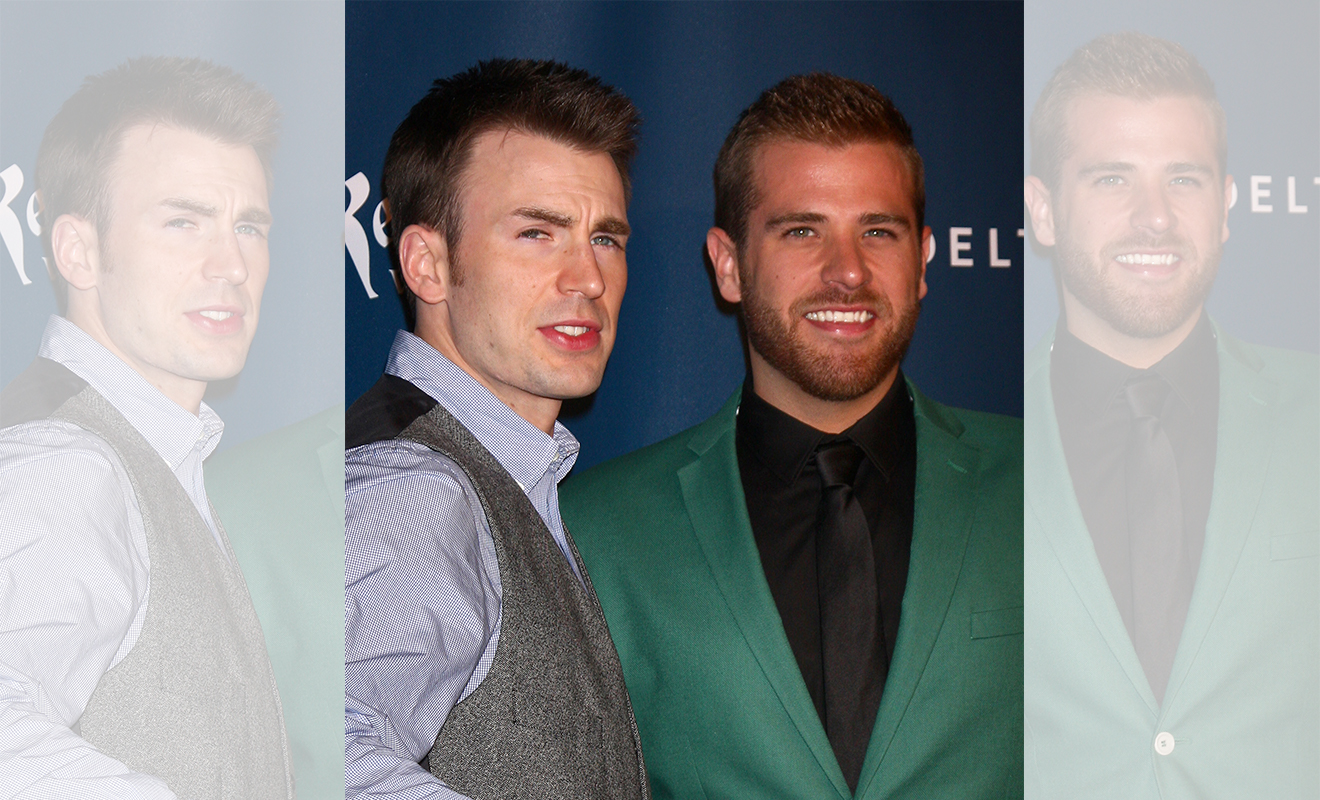 American hunk Chris Evans has voiced his support for the LGBTIQ community on Twitter after the Washington Post published a request for a ‘Straight Pride’ parade in Boston.

The actor followed up with a second tweet saying “Wow, the number gay/straight pride parade false equivalencies are disappointing.,”

Chris Evans who is most famously known as Captain America from the Marvel Universe has a gay brother Scott and long voiced his support for the LGBTIQ community.