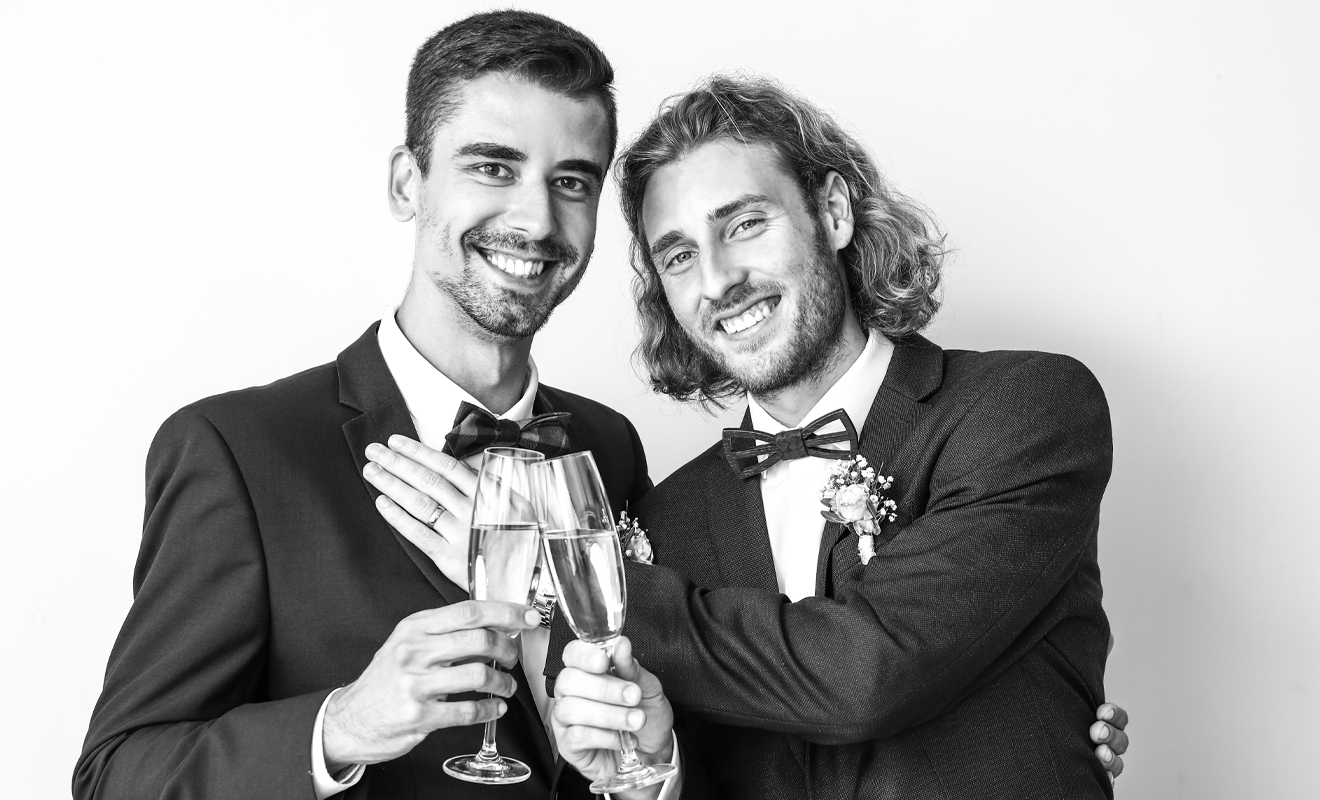 In 2015, the Chilean government approved civil unions between same-sex couples, allowing them to register for a Civil Union Agreement (AUC), offering some legal benefits to couples. However, the LGBTQIA+ community and advocacy groups have been pushing for greater equality, but have been unable to make progress since 2017, when a same-sex marriage bill stalled in the Chilean congress.

The original bill, presented by former left-leaning President Michelle Bachelet, was only revisited by current right-wing President, Sebstián Piñera, in June of this year. In his annual State Of The Union address, Piñera shocked conservative members of his party by saying that Chile must, “guarantee this freedom and dignity to all people.” He went on to say, “I think we should deepen the value of freedom, including the freedom to love and to form a family with a loved one. Also the value of the dignity of all relationships of love and affection between two people.”

The move to legalise same-sex marriage was met with criticism by conservative members of the government, as well as some of President Piñera’s closest right-wing allies. Evangelical lawmaker, Leonidas Romero of the National Renewal Party, described the incoming law change as, “a tremendous betrayal for the Christian world.”

Chilean couple, Javier Silva and Jaime Nazar, described it as, “an exceptional day for us,” after the couple only recently returned from Colombia with their new daughter born by surrogate. They said, “Our daughter was born three weeks ago. She arrived in Chile and, with the new law that has just been approved, for us it is the best scenario.” Previous to the law passing, only one partner of the couple would be allowed to legally adopt their daughter and be recognised as her legal parent.

“At last, we will be able to be recognised as a family before the state. For many, it may sound very obvious and it does not matter, but for us it is a super important issue,” they said.

Chile becomes the seventh country in Latin America, behind Argentina, Brazil, Colombia, Costa Rica, Uruguay, and parts of Mexico, and thirtieth in the world to legalise same-sex marriage.