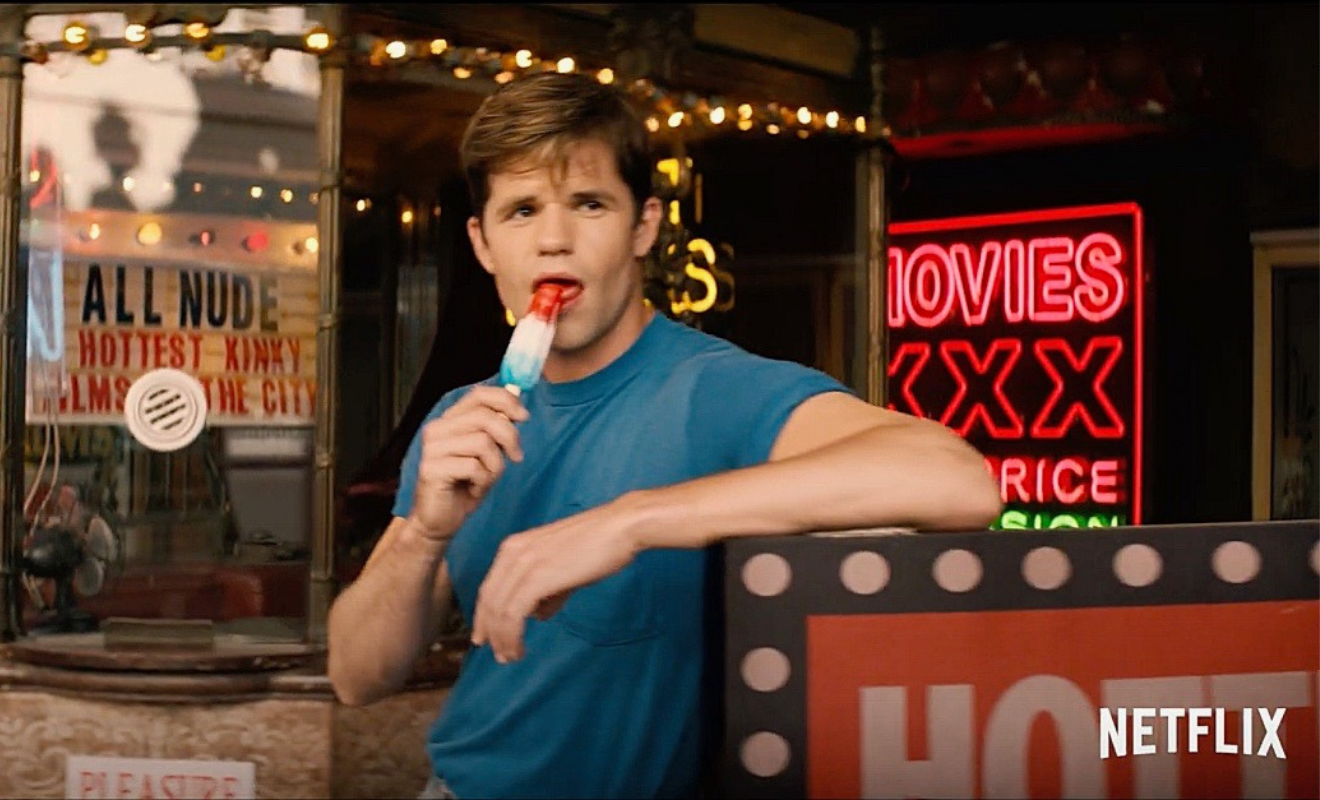 Charlie in Boys In The Band / Netflix

Charlie Carver, the American actor who starred in Teen Wolf, and most recently The Boys In The Band has told Variety he was slapped at a post-Emmy after party for being “too effeminate”.

Speaking while promoting the latest LGBTIQ show on Netflix, Carver said a gay co-worker gave him a hard time which culminated in being slapped at the after-party in 2015.

Carver, who was not out at the time, said the pair had a discussion and he was told by the co-worker that his acting was too effeminate. Later in the evening, Carver asked for clarification and instead was slapped across the face.

“It wasn’t playful but intentional, pointed and meant to be instructive. A slap,” says Carver. “I told him that if he ever touched me again, I would name him.”

Carver decided then and there that he was not going to take the co-worker’s words to heart.

“That was the moment when I said to myself, ‘I can’t do this. I cannot police myself in that way,’” Carver said.

The 32-year-old actor’s fame began with a recurring role on Desperate Housewives and took off when he starred in Teen Wolf.

This year he’s appeared in two Ryan Murphy Netflix shows, Ratched and The Boys In The Band, in which he reprised the role he’d played in the Broadway revival of the classic 1968 play.

In 2021 Carver is set to appear on the big screen in The Batman.

Watch The Boys In The Band trailer below.