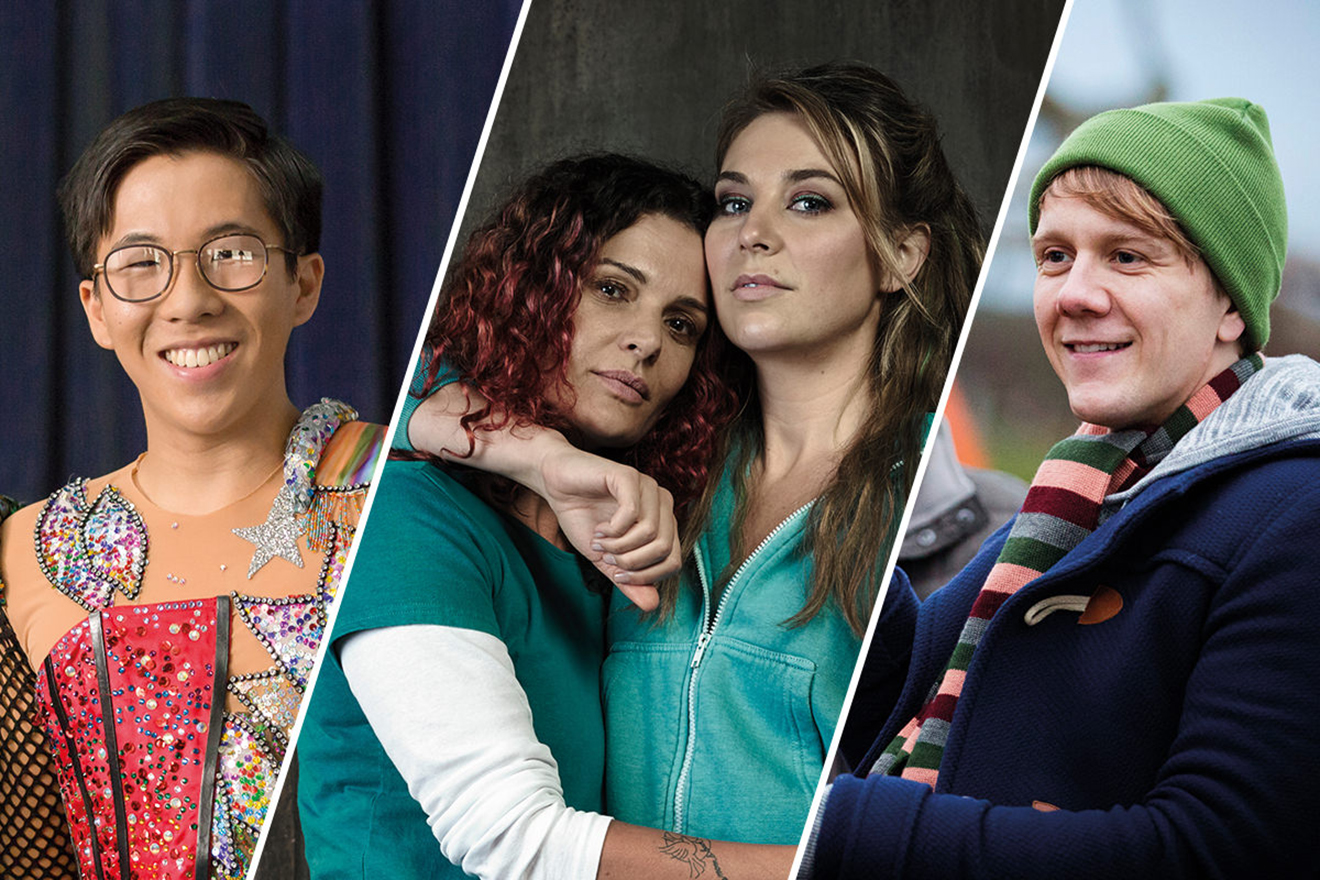 No matter where you live in the world, when you think of queer stories on screen one of the most common images involves a bus called Priscilla. Mitzi, Bernadette and Felicia may well be three of the most beloved representations of our community, however, in Australia LGBTQI+ stories were on our screens much earlier and are even more visible now.

Screen Australia recently published a deep dive into how the rainbow family has been represented on TV, at the cinema and online, including the LGBTQI+ creators who have been involved in telling those stories.

As you would imagine, the road to representation has been bumpy, from Australia being a world leader in the 1970s with shows like Number 96, to a resurgence of conservatism in the 1980s and again, even in the 2000s, then renewed visibility in the last decade.

Queer characters now frequently feature in mainstream Australian TV shows, and LGBTQI+ people are increasingly in control of telling their own stories on screen. And while there is still a lot of work to do, happily, Australia can lay claim to some firsts, including the first trans lead character to be played by a trans actor in the tween series First Day (coming to the ABC in 2020).

You can read Part 1 of the Screen Australia series about Aussie LGBTQI+ screen stories here, and Part 2 focused on queer characters here.

And if you’re coming to Mardi Gras, check out the Out Here series of short Aussie LGBTQI+ documentaries funded by Screen Australia as part of Queer Screen’s Mardi Gras Film Festival. Out Here will also be featured at Melbourne Queer Film Festival 2020.