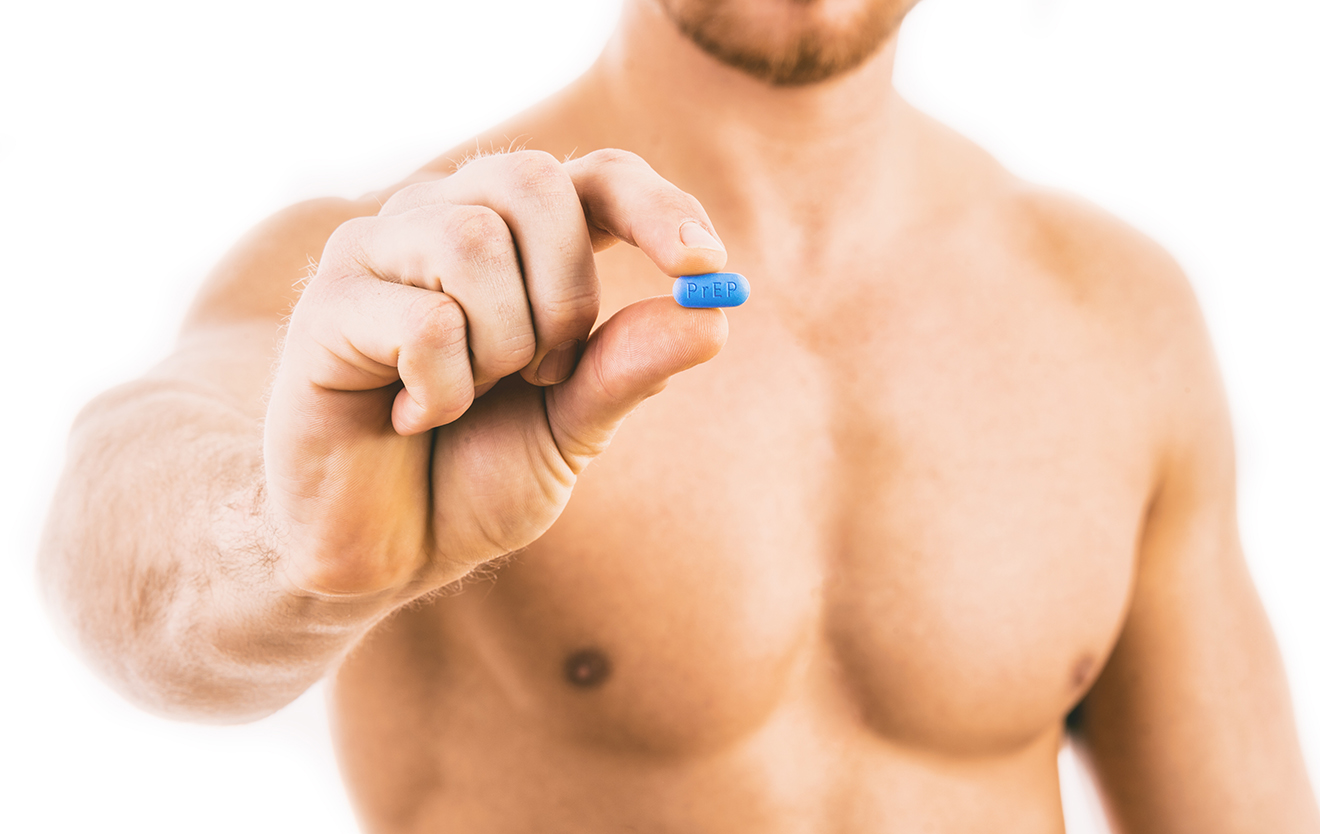 California has become the first state in the United States to make PrEP and PEP available without prescription in a move that will benefit minority groups and those in rural counties.

From 1 January 2020 pharmacists will be able to dispense the HIV prevention drugs without a prescription under a bill signed into law by Californian Governor Gavin Newsom.

The Bill also prohibits insurance companies from subjecting anti-HIV medication, including those used for PrEP and PEP, to prior authorization or “step therapy,” which requires a patient to take cheaper alternatives to the drugs prescribed. An exception would be made if an equivalent drug is available. And insurers would be required to cover the drugs, with some specified exceptions.

Pharmacists who dispense PrEP and PEP drugs without a prescription must first complete a training program approved by the California State Board of Pharmacy. When providing the drugs, they must determine that the patient meets the clinical criteria for use, as established by federal government guidelines.

The California Health Benefits Review Program estimates the new law will increase the use of PrEP and PEP by 2 percent in its first year in effect, preventing 25 new cases of HIV.

LGBTIQ rights group and co-sponsor of the Bill, Equality California said it will improve access to PrEP and PEP in rural parts of the state and among minority populations.

“The HIV epidemic is still a pressing issue today — especially for LGBTQ people of colour and folks in rural communities. By increasing access to lifesaving HIV prevention medication, California – unlike the White House – is leading the country in the race to eliminate HIV. We owe a debt of gratitude to Senator Wiener and Assembly member Gloria for their leadership and tireless advocacy,” Executive Director Rick Zbur said.

The Bill was also co-sponsored by the San Francisco AIDS Foundation, APLA Health, the Los Angeles LGBT Centre, and the California Pharmacists Association. In addition to Wiener and Gloria, it was authored by Senators Steven Glazer and Jeffrey Stone, and Assembly members Mike Gipson and David Chiu. It passed both chambers of the legislature with bipartisan, nearly unanimous support.

Craig E. Thompson CEO of APLA Health released a statement after the Bill had passed to recognise the impact and benefits it would have for Californians.

“Use of PrEP and PEP in California remain far too low, particularly in communities most affected by HIV. SB 159, which passed the California Legislature with overwhelming bipartisan support, will increase the places where people can access these medications, increase the number of healthcare professionals who can provide them and remove onerous and unnecessary insurance barriers. We applaud Governor Newsom for signing SB 159 into law,” Thompson said.