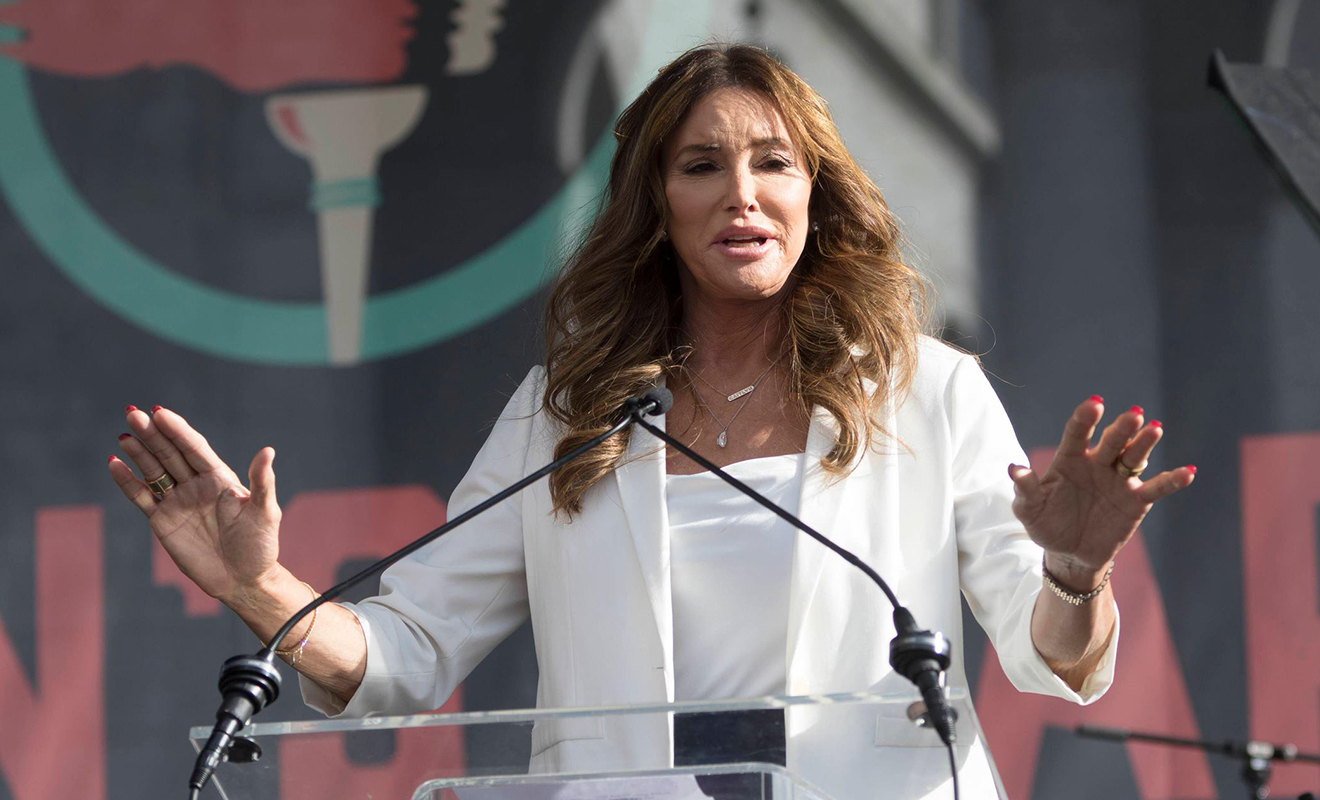 In a statement released on Friday, Jenner says that she has been a “compassionate disrupter” throughout her life and seeks to “fundamentally fix our state before it’s too late”. Jenner, who will most likely run as a Republican, is seeking to unseat the current Democratic Governor, Gavin Newsom, whose “over restrictive” lockdowns and economically disruptive pandemic response has received staunch criticism from the political right-wing and Jenner herself.

After her announcement, Jenner received backlash online labelling her run for governor as a “vanity campaign”.

Jenner has also come under fire in the past for openly endorsing and voting for Donald Trump in the 2016 election, but later in 2018 retracting her support saying it was “misplaced” and that she could not “support anyone who is working against our community”.

It’s unclear how popular Jenner will be within her party and the wider public but, if elected, Jenner will become the first ever transgender governor in the US.