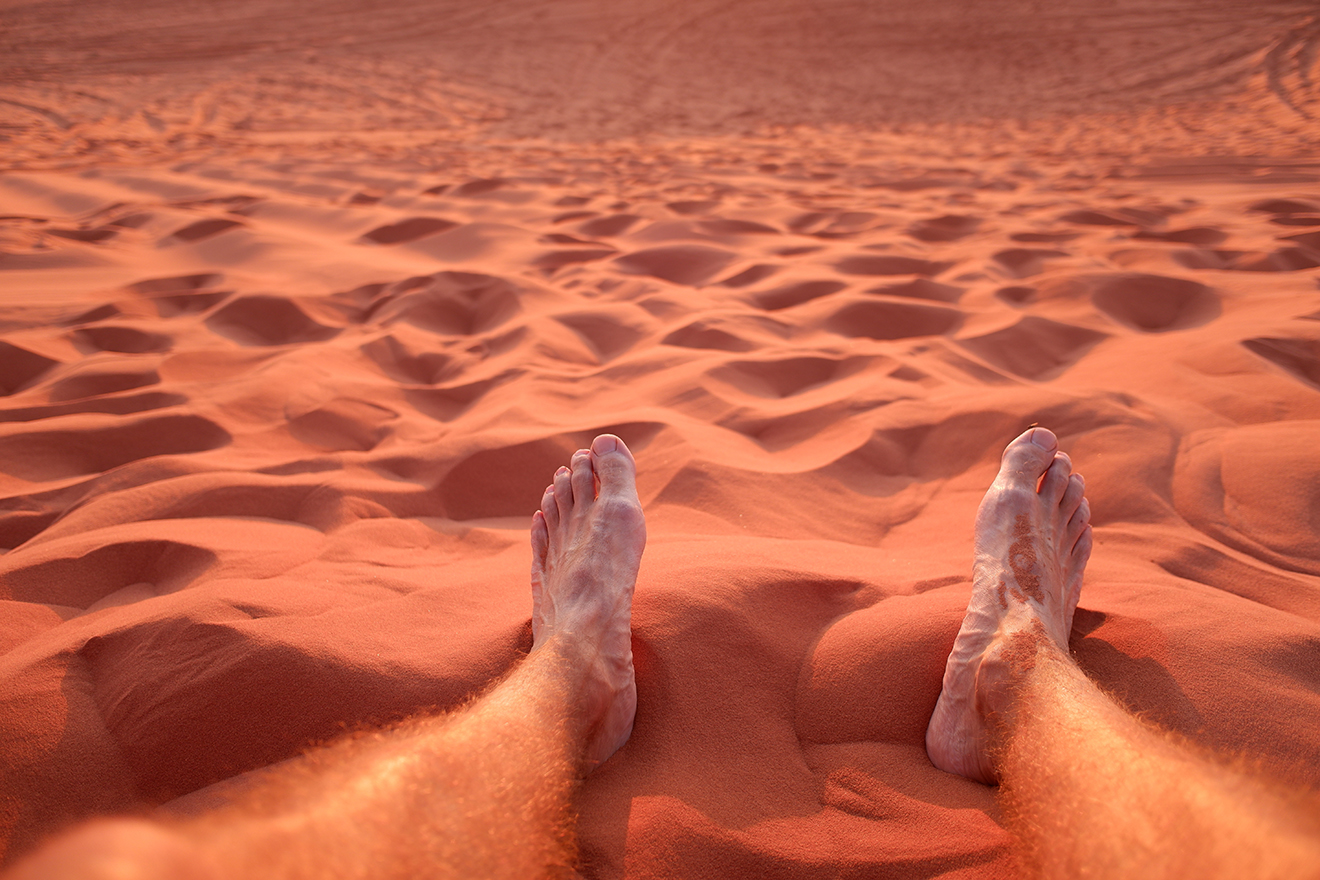 Something we didn’t see coming for 2020 was the Instagram wellness trend, perineum sunning, or butthole sunning as it’s colloquially known.

As it sounds, it’s the practice of letting the sunshine on your butthole as a way to get your daily dose of Vitamin D.

One such influencer, Certifiedhealthnut, claims 30 seconds of butthole sunning is equivalent to your daily dose of Vitamin D.

However it should be pointed out that the so-called health benefits aren’t proven.

Speaking to Cosmopolitan, Caren Campbell MD said the trend was, “hilarious and absurd”.

“There’s zero evidence that there’s any merit in sunning the skin between your anus and genitals.”

Not only that, but if you have HPV or herpes, exposing your butt and genitals to sunlight is detrimental to your health as ultraviolet light can trigger a flare up of herpes. If you have the type of HPV that causes warts you also increase your risk of developing skin cancer.

So not only is sunning your anus useless at best and dangerous at worst, but it’s also wildly inefficient if your main goal is to get your bod to produce more vitamin D. While it’s true that “getting limited sun exposure on skin is the only way we can endogenously produce vitamin D, the amount produced is based on skin surface area and not believed to be body-site specific,” explains Tess Mauricio, MD, a board-certified dermatologist in San Diego.

If you’re confused by butthole sunning, we found this helpful YouTube video below: