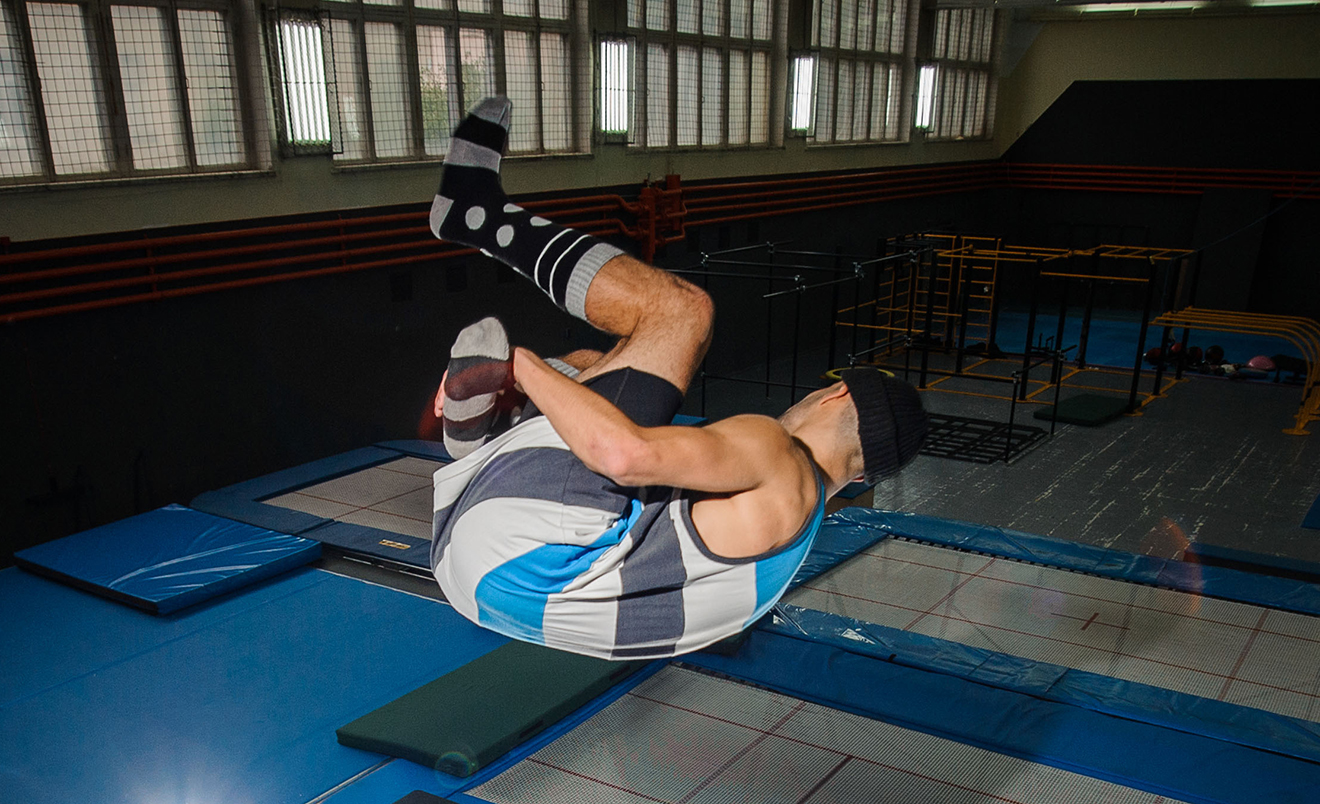 Luke Strong, a five-times British trampoline gymnast champion has come out as bisexual via a BBC LGBT sport podcast.

Strong said on the podcast he didn’t care what people thought of his coming out.

“It doesn’t bother me,” Strong told the BBC. “I feel sorry for people like that who are close-minded and still think it’s offensive to be called gay — because it’s not.”

Speaking to DNA, Strong described the reaction since he came out as being largely supportive with any negative comments being drowned out by the support.

“It’s crazy because people in my life have known for 10 years now. Like I have said, it’s never been a secret. So I guess saying it publicly I expected nobody to really care but the response I’ve had online after the articles went public has been insane! I’ve had so many messages from all around the world offering support and telling me they’re proud and happy for me, which has been so nice!” Strong said.

When asked why he decided to come out now, Strong said he didn’t plan a specific time to come out and that he’s been comfortable with his sexuality for the last 10 years.

“I was approached by the BBC to take part in their LGBT sports podcast which I thought was a good opportunity to share my story and be open publicity about it and hopefully help young athletes be comfortable with their own sexuality,” Strong said.

In respect to coming out as a pro athlete, Strong said his sport was more supportive of the LGBTIQ community. “I think certain sports are defiantly more accepting than others when it comes to LGBT participation! There is a still a long way to go for sports like football and boxing but I think times are changing and you’re seeing more and more people come out which is great! The more celebrities and high-level athletes in mainstream sports coming out the better!” he said.