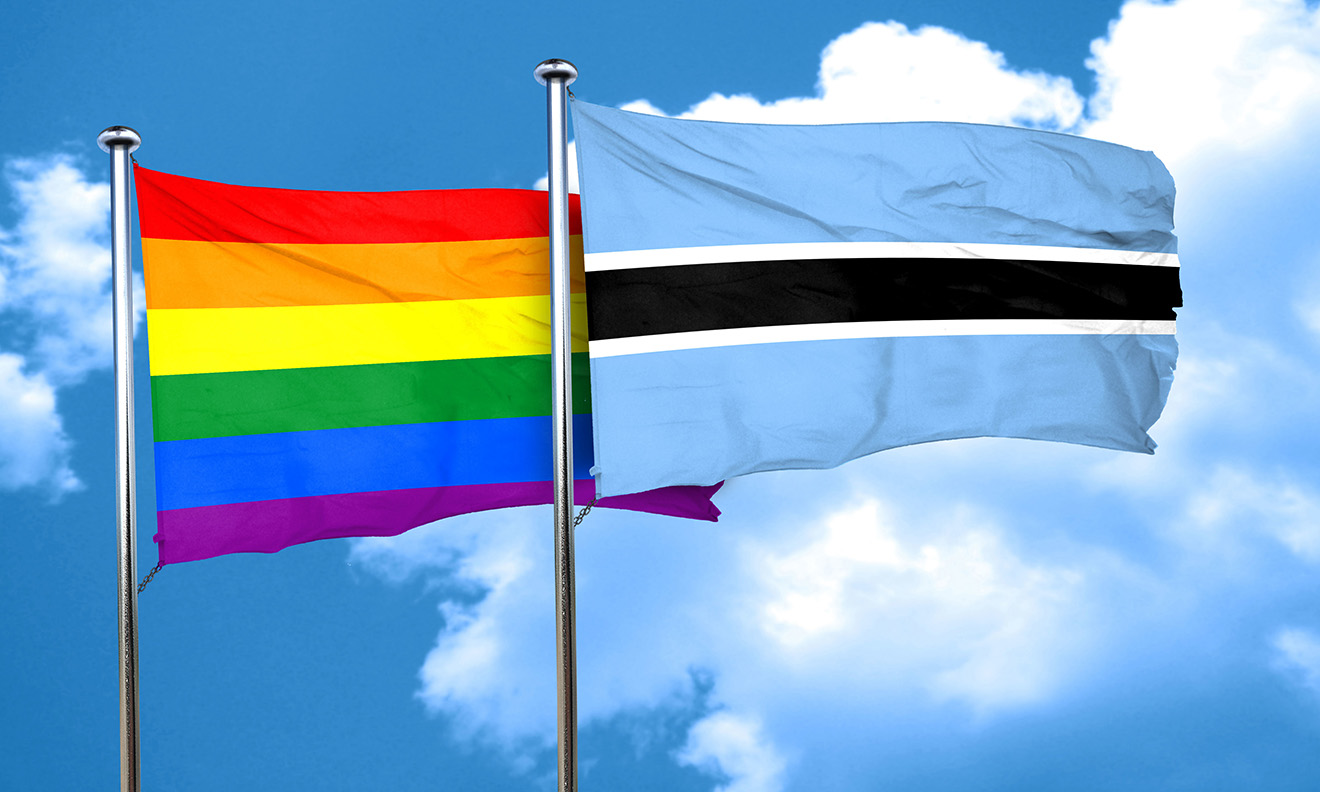 In statement as he delivered the judgement, Judge Michael Leburu said the existing laws were discriminatory. “Human dignity is harmed when minority groups are marginalised. Sexual orientation is not a fashion statement,”he added. “It is an important attribute of one’s personality.”

Three judges voted unanimously to revoke the laws, which they said conflicted with Botswana’s constitution.

Activists filled the courtroom in the country’s capital, Gaborone for the decision, which was handed down on Tuesday, 11 June. Matlhogonolo Samsam, the spokesperson for gay rights group, Lesbians, Gays And Bisexuals Of Botswana said, “It was a historical moment. We are proud of our justice system for seeing the need to safeguard the rights of the LGBT community.”

“We still can’t believe what has happened,” he added.

“We’ve been fighting for so long, and within three hours your life changes,” Anna Mmolai-Chalmers, the Chief Executive of Lesbians, Gays And Bisexuals Of Botswana said.

An anonymous gay applicant challenged the country’s laws. In their statement they said, “We are not looking for people to agree with homosexuality but to be tolerant.”

Homosexuality had been banned in Botswana since the 1800s. Laws outlawing same-sex relations exist in 31 of Africa’s 54 countries.