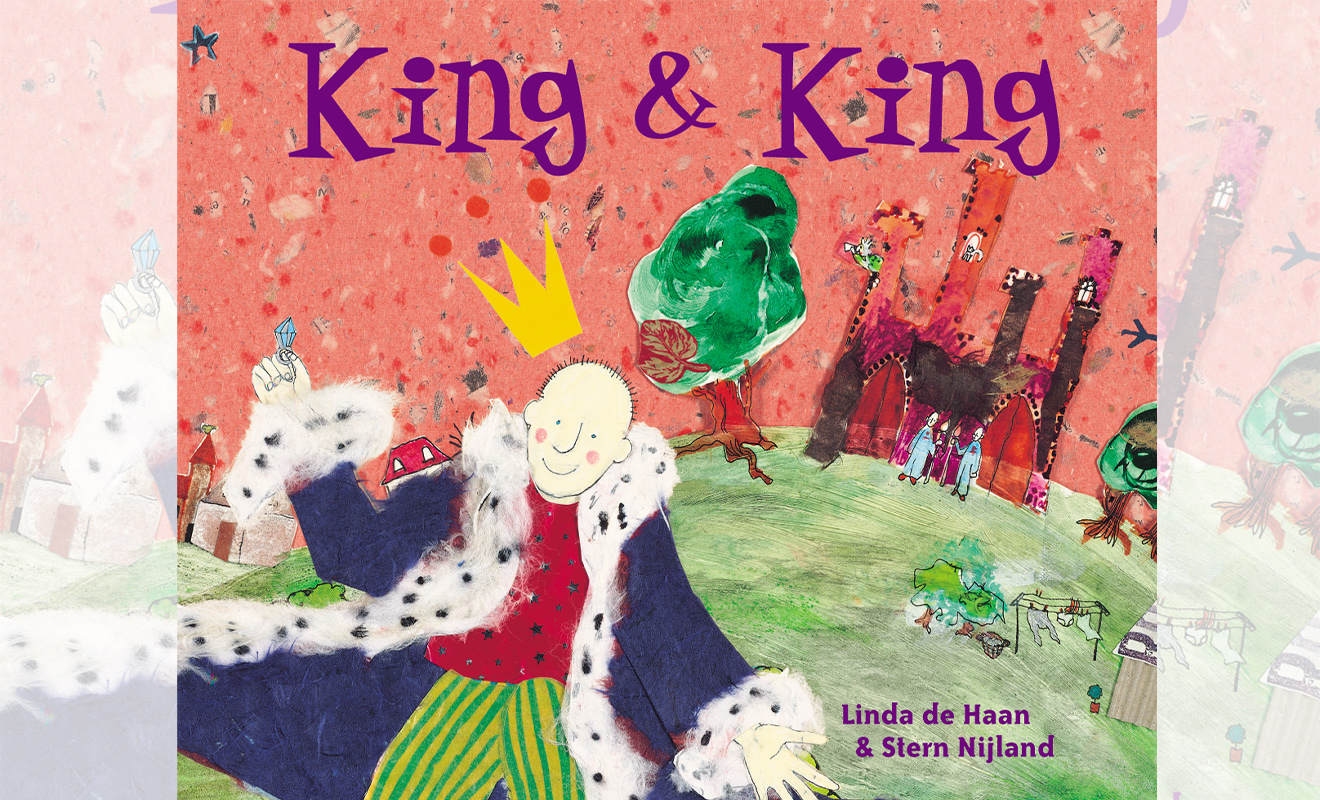 A gay-themed children’s book about two princes who fall in love and get married has ignited protests in Taiwan after it was added to a government-backed reading program, Reuters reports.

The premise of King And King, a book originally published in Dutch, follows a young prince who falls in love with a prince despite being pressured by his mother to marry a princess.

This month, the Chinese version King And King was added to a list of books that are distributed to students aged between six and seven.

Despite it being an a non-compulsory extra-curricular program aimed at encouraging a love of reading, the move caused a stir with people protesting in front of the education ministry building.

“This is brainwashing. The government is trying to undermine the values of heterosexual marriages,” said Tseng Hsien-ying, president of the Coalition for the Happiness of Our Next Generation, a group opposed to same-sex marriage.

“It is confusing our children,” he told the Thomson Reuters Foundation by phone on Friday, calling for the book to be withdrawn.

Taiwan’s education ministry defended the decision on social media, stating that the book would help children to “recognise and respect differences”, and promote a diverse society.

LGBT+ advocacy group, Taiwan Tongzhi Hotline Association, called for acceptance and said its surveys showed that half of gay people were aware of their sexual orientation in elementary school levels but had to hide it.

In 2019 Taiwan was the first Asian country to legalise same-sex marriage.

Watch the YouTube video for the full King & King story.