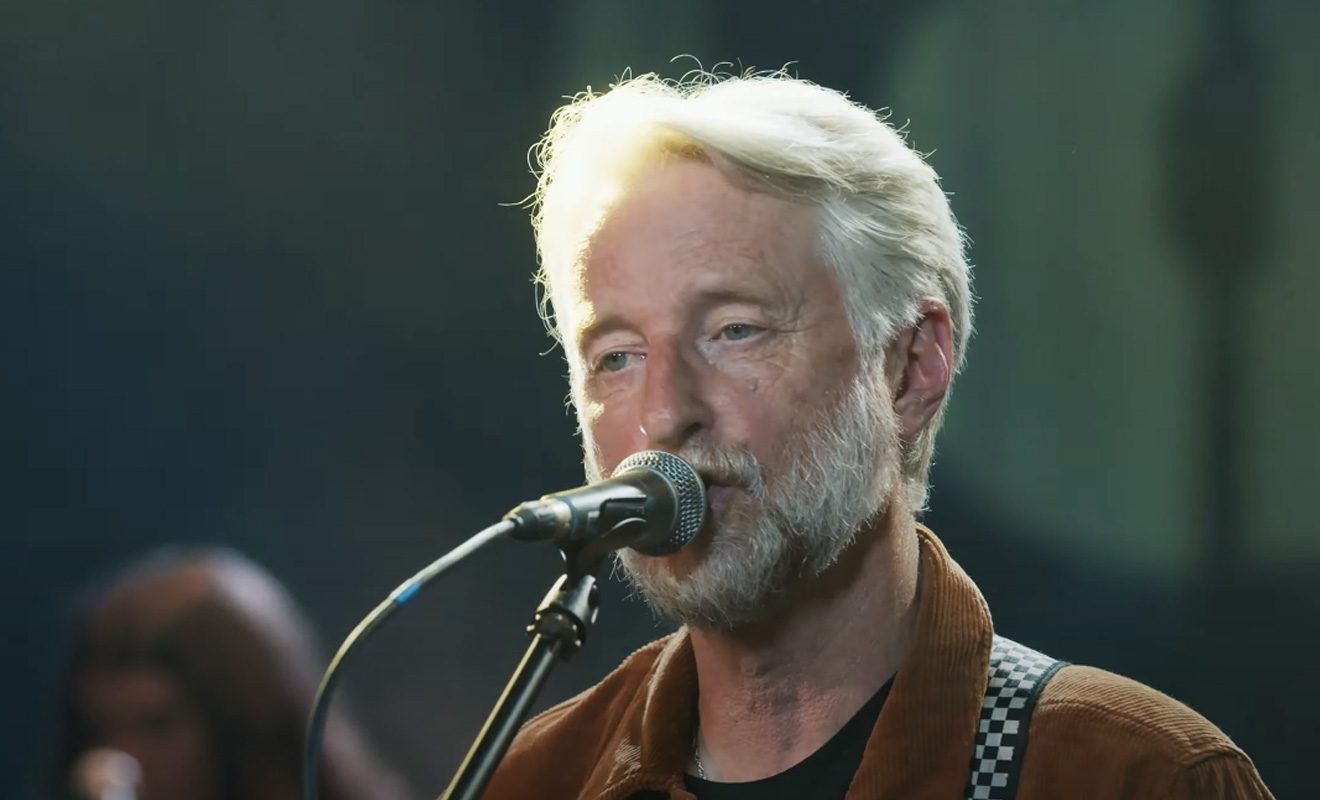 Singer and activist, Billy Bragg, has changed the lyrics to his 1991 song Sexuality in support of trans people, reports The Independent. In the original version of the sing, Bragg sings, “and just because you’re gay I won’t turn you away / If you stick around I’m sure that we can find some common-ground.”

In recent live performances of Sexuality, Bragg has changed “gay” to “they” in support of transgender people. On Twitter, Bragg explained the change, saying, “times changed. Anyone born since the song was released would wonder why it’s a big deal to find common ground with a gay man. The front line now is trans rights.”

When asked which trans rights he was singing about and advocating for, Bragg simply responded with the right to exist.

Speaking about the original meaning of the song, Bragg has said that, “in 1991, the LG [Lesbian and Gay] community were marginalised by AIDS and Section 28. Now that we have gay marriage etc the song needs updating and today, it’s the trans community who are marginalised and need our ally-ship.”

Bragg spoke further in a Twitter exchange with a follower, criticising women who did not support trans rights, saying, “It breaks my heart to see people who claim to be feminists siding with people who would deprive them of their rights in a moment,” going on to say that pronouns are, “a simple way of showing respect”.

Bragg has also thrown his support behind LGBTQIA+ advocacy group, Stonewall UK, in their public battle with the BBC over the corporation’s recent decision to leave Stonewall’s Diversity Champions scheme. Bragg has said that, “every night on tour, I frame Sexuality with a plea of support for Stonewall, the UK’s premier defender of LGBTQ rights, which is currently under attack from powerful anti-trans elements within the government and the media… someone tweeted how amazing it was to see people who grew up in the 1980s roaring in approval at a statement of support for trans rights.”