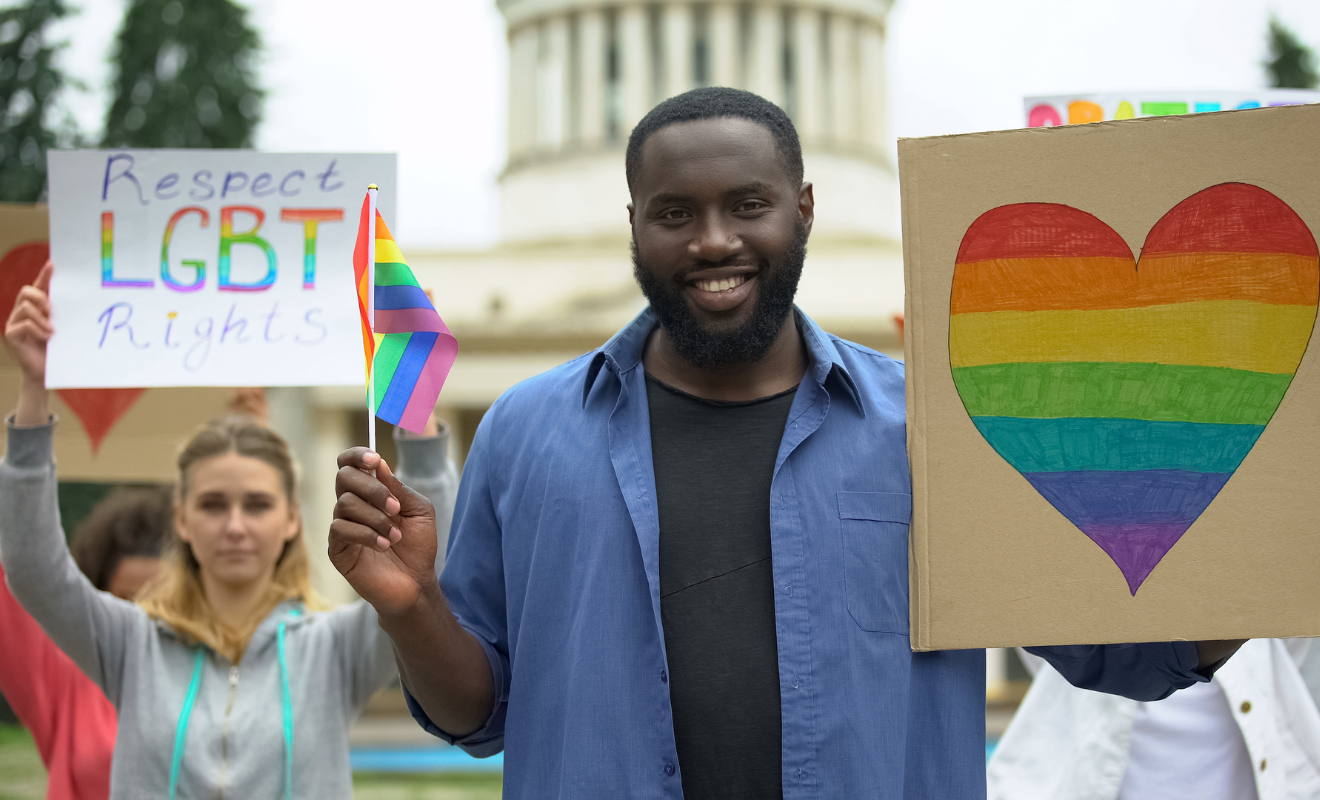 With the chaos of one-term Trump coming to an end, the US LGBTIQA community can look forward to an administration committed to equality with Biden pledging he’ll pass the Equality Act within his first 100 days of office.

Biden, a leading voice for lesbian, gay, bisexual, transgender and queer rights as Vice President under Barack Obama from 2009 to 2017, also pledged in an interview with the Philadelphia Gay News to expand queer rights internationally by making equality a centrepiece of United States diplomacy should he win the election and assume office in January.

“I will make enactment of the Equality Act a top legislative priority during my first 100 days – a priority that Donald Trump opposes,” Biden said via email to the Philadelphia Gay News.

The Democratic-led US House Of Representatives passed the Equality Act in 2019, but the legislation stalled in the Republican-controlled Senate. Following the election the Republicans still control the senate, however, run-off elections will be held in Georgia giving the Democrats a chance of taking it.

Trump has refused to concede defeat, instead taking to the golf course and tweeting.