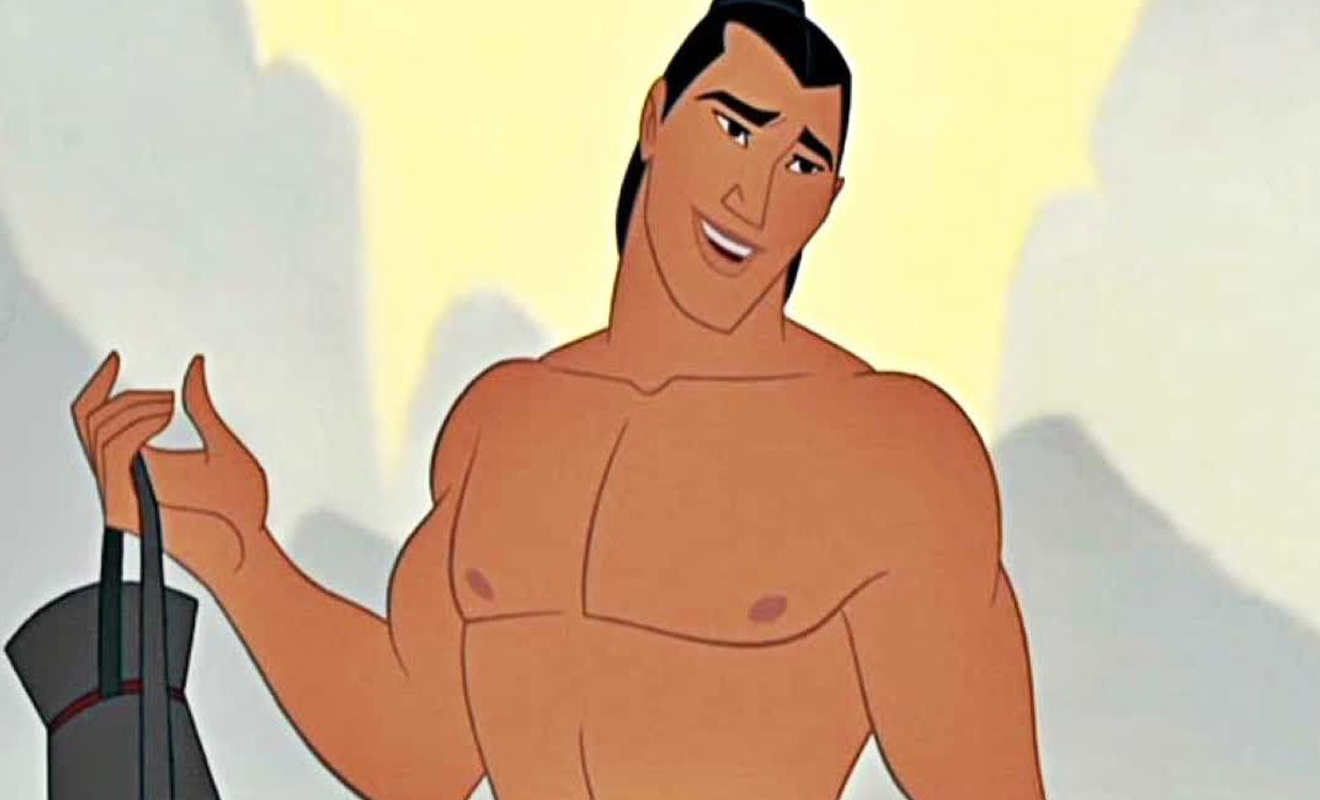 It has long been speculated that the character Li Shang, voiced by BD Wong the 1998 film, is bisexual.

As part of a recent interview on the podcast, Las Culturistas with Matt Rogers and Bowen Yang, Wong was asked if his character was attracted to Ping, who was Mulan in disguise as a man.

“I would like to think that he was. I don’t want to disappoint anyone and I don’t want to be a coward or anything like that… okay, but you know what. Okay, no. Fluidity is a very important thing to acknowledge,” he said.

In the movie, Mulan disguised herself a boy named Ping when the the Chinese army called one man from every family to fight the invading Huns.

Shang, Mulan’s captain in the army, expresses affection towards Mulan as Ping and later realises his feelings for Mulan after her true identity is revealed.

“When we made the movie, fluidity was not a word. We didn’t talk about fluidity. Now we have fluidity. Now we watch Shang and his choices and his actions and see it through fluidity,” explained Wong.

“So in that case, I’m recalibrating my answer. Of course he was. What other reason would there be?”