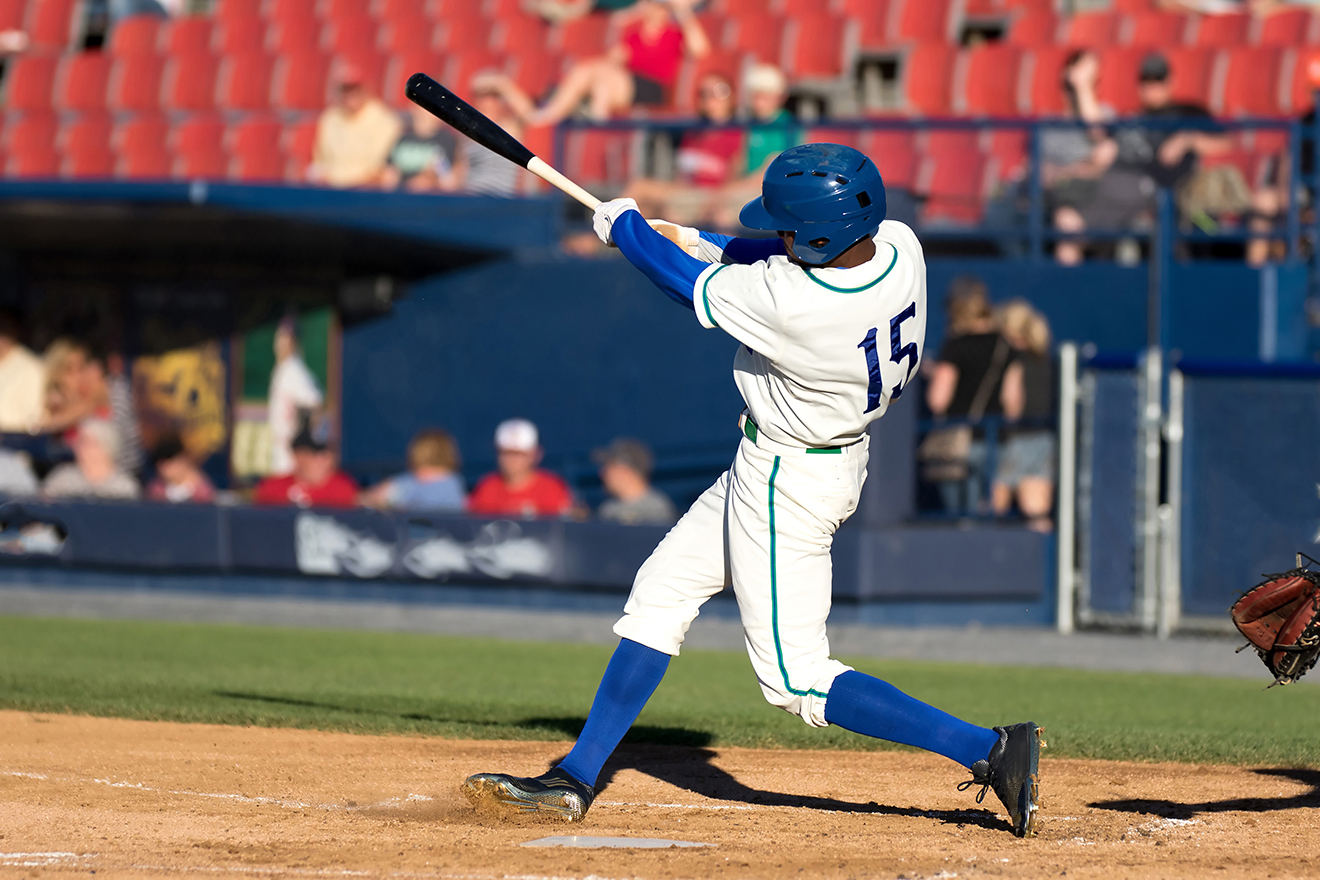 In the USA, baseball team, the Staten Island Yankees, have cancelled a planned partnership with Chick-fil-A over its donations to anti-LGBTIQ groups.

The decision came after lobbying by a local LGBTIQ group, the Pride Centre of Staten Island, against the Staten Island Yankees’ planned promotion with Chick-fil-A in April this year.

The Pride Centre of Staten Island told the Staten Island Yankees that it would end all team communications; a decision that would cancel the popular Pride night held each year at the ball park since 2015. The group also urged the local LGBTIQ community to stay away from Staten Island Yankee games in the future.

“If you are a part of the LGBTQ community, have friends and/or family or an ally to the community, I would ask you to seriously consider your decision supporting the Staten Island Yankees,” Executive Director Carol Bullock said in a statement to Sports Illustrated. “This is disgraceful.”

The Staten Island Yankees have declined to comment on the report but recently posted a promotion of Pride Night on Twitter.

The Pride Centre confirmed the Chick-fil-A promotion had been cancelled in an email to Out.

“[T]he Pride Centre applauds the Staten Island Yankees for stopping the promotion of Chick-fil-A,” the organization said in a statement. “Our community and allies fight hard every day for equality and inclusion. Any partnership between one organization and an organization that chooses to work against us is, in fact, supporting discriminatory and exclusionary philosophies.”

As a token of its renewed commitment to the LGBTQ+ community, players with the Staten Island Yankees will reportedly wear rainbow stripes during the Pride Night game. The idea was put forward during a “brainstorming session” with the advocacy group You Can Play earlier this year, as GayCityNewsreports.

“I never thought I would get a yes, but I got an immediate yes,” Sarah Kogod, a spokesperson for the LGBTQ+ organization, told the publication. “It was such a no brainer for them.” Even the professional baseball team the New York Yankees — of which the Staten Island Yankees are an affiliate held its first ever Pride game on 25 June this year.

The team also rolled out its new Yankees-Stonewall Scholarship to honour the 50th anniversary of the influential gay bar riots in New York City’s West Village.

Chick-fil-A has faced calls for a boycott from LGBTQ+ people since 2012, when CEO Dan Cathy professed his belief in the “biblical definition of the family unit” in a controversial interview with Baptist Press. The company also donated millions to anti-LGBTQ+ groups like the National Organization for Marriage (NOM), Focus On The Family, and the now defunct ex-gay organisation Exodus International.