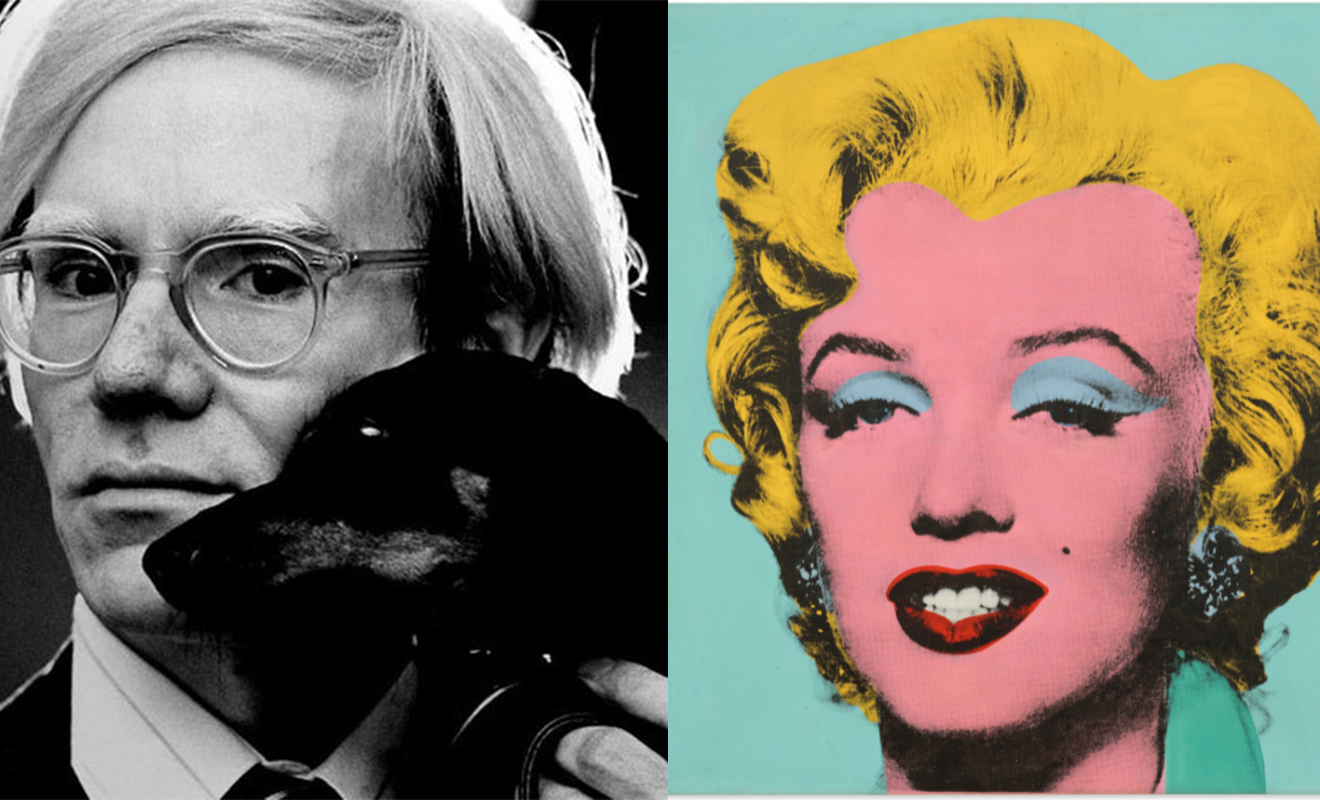 The art world is abuzz after a classic Warhol painting sold in New York City for a reported $USD195 million ($AUD281 million) after exchange costs. This marks the most expensive US artwork sold at auction, reports ABC News.

A LITTLE ART HISTORY FOR THE CULTURED FOLKS

The Hollywood star began appearing in Warhol’s work after her death in 1962, reports ABC News. These prints are now synonymous with pop art and are heralded by critics as some of Warhol’s most recognisable work alongside Campbell’s Soup Cans.

Andy Warhol is a titan in the art world. He is responsible for many of the great American artworks from the 1960s and was considered an eccentric genius. During his life, he lived as an openly gay man.

Warhol’s famous male photography sells for thousands, often more, and depicts male queerness when it would have been considered illegal. Although the images captured weren’t always explicit, they were always controversial and exist now as seminal pieces that define an era of American homosexuality.

Warhol’s paintings, screen prints, experimental films and “happenings” had, what many today would regard as, a queer sensibility. Marilyn Monroe was among the many glamorous women Warhol immortalised in his work including Jackie Kennedy-Onassis and Joan Collins. Another of his famous subjects included Elvis Presley as a cowboy and homoerotic depictions of sailors in the Querelle series of screen prints.

Shot Sage Blue Marilyn was held in a private collection prior to its recent sale and its title refers to when a woman shot at a series of Monroe prints in Warhol’s studio. “There’s no other painting that represents this diversity in emotions… and is like really capturing what the audience… are fascinated by, because it’s Marilyn,” says Christie’s chairman Alex Rotter.

“Shot Sage Blue Marilyn is the absolute pinnacle of American pop… The painting transcends the genre of portraiture, superseding 20th Century art and culture,” he says.

Warhol understood that art was as much about money and status as it was about creativity, and his work is important because it made that distinction very clearly. Arguably, Warhol would probably regard $USD195 million as a point well made.