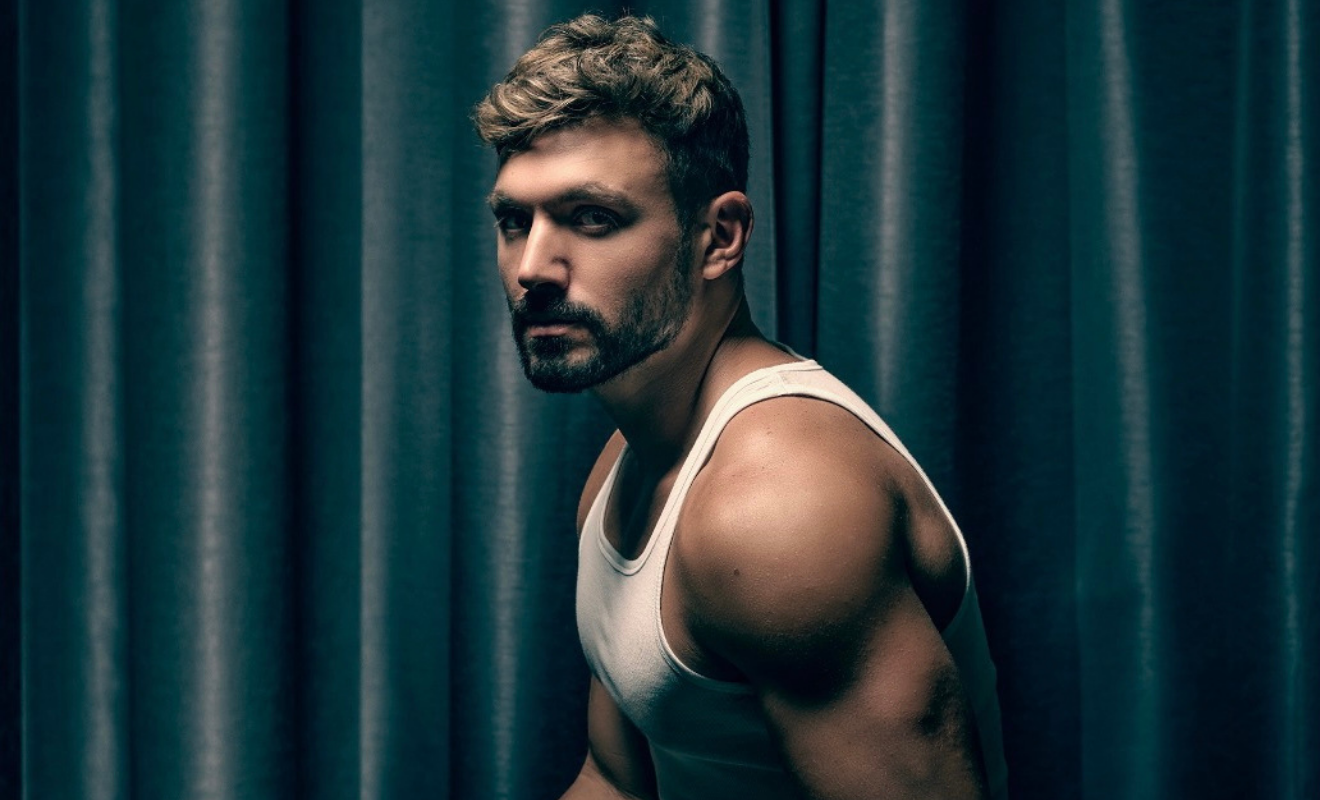 The first openly gay winner of The Voice Australia (2016) and LGBTQIA+ advocate has released a gay love ballad, Handsome Man.

Arcuri is hoping the highly emotive song about the deep love between two men will become a smash hit at same-sex weddings.

“To my knowledge, a romantic gay wedding song doesn’t really exist. So, at this time where same-sex marriages are embraced, I thought it was fitting for gay couples to have a dedicated, meaningful love song that could be sung during nuptials,” Arcuri says.

“Ultimately, this track is an ode to loving someone so deeply, the kind of love that transcends time and space and can’t be confined to pages or photos or memories – it’s forever alive,” Arcuri said.

The video clip filmed in Victoria captures tender moments between two men on their wedding day run against the theme of acceptance as it follows a father’s journey embracing his son’s sexuality.

Arcuri explains: “There wasn’t a dry eye on set, we created something truly special that day.”

“I’m honoured to be nominated alongside such incredible talent,” says Arcuri, “It’s also a hugely rewarding example of how accepting the industry is of the LGBTQI community – especially gratifying at this time where we celebrate all things LGBTQI with Mardi Gras.”

Watch the video clip below.