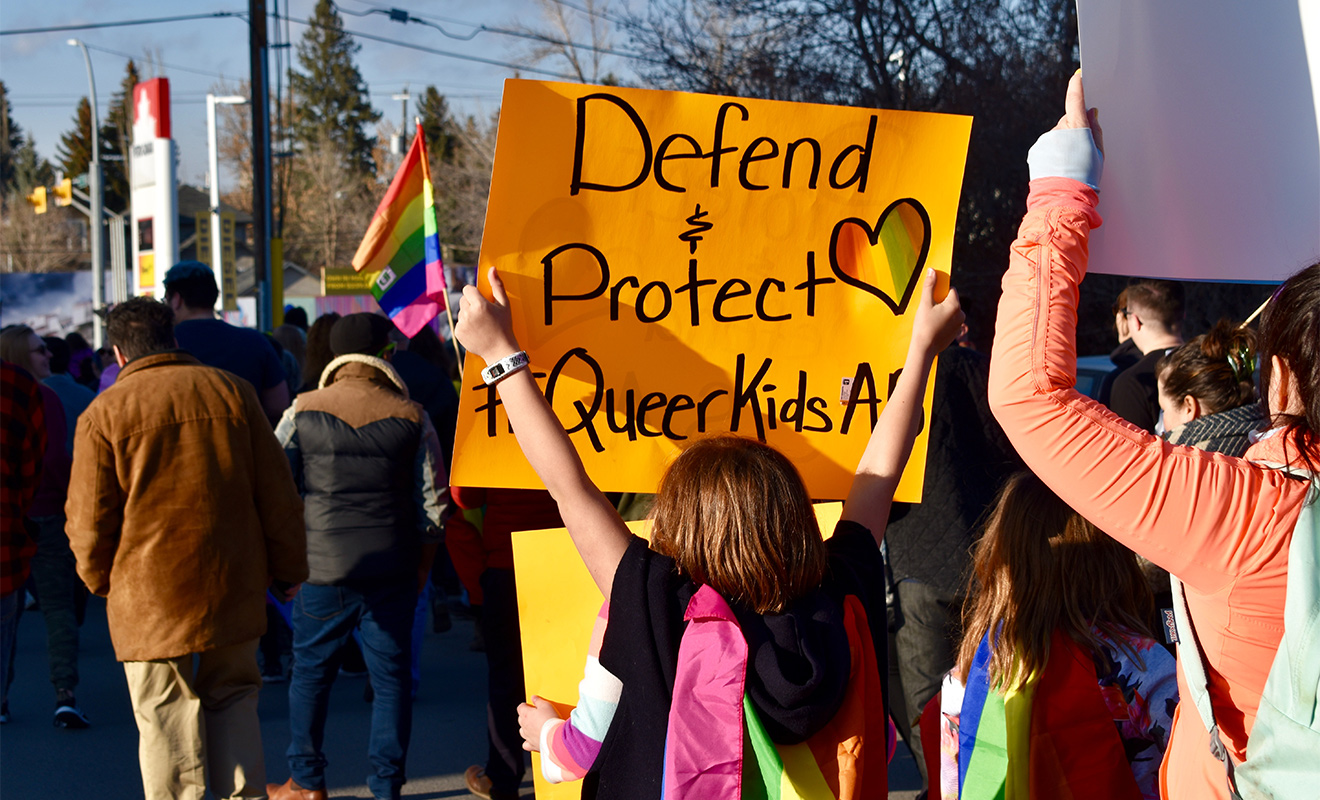 UPDATE 10 Feb 2022: The government has shelved the Religious Discrimination Bill due to lack of support from Coalition MPs. According to ABC News, the bill is unlikely to be brought forward for debate in March.

As the Australian government debates the Religious Discrimination Bill, Labor frontbencher Stephen Jones has made a heartfelt plea to parliament asking for members to consider those who the bill will have an impact on such as his high-heel wearing son and late gay nephew, reports The Sydney Morning Herald.

THIS BILL IS ABOUT MORE THAN JUST POLITICS

The Religious Discrimination Bill (RDB) is the Morrison government’s proposal to build stronger protections for religious groups. The bill is being considered whilst Mr Morrison also makes amendments to section 38 (3) of the Sex Discrimination Act (SDA).

Changes being made to the act would protect gay school students from being expelled on the basis of their sexual orientation, but critics say that the Religious Discrimination Bill would allow for those same gay children to be subjected to forms of ostracisation, marginalisation and bullying.

Jones delivered a passionate speech to the floor on Wednesday, February 9 in which he implored parliament and the Prime Minister to consider the impacts that discrimination will have on vulnerable young people.

“For me this is not an academic issue,” said Jones. “Last week, my family said farewell to my nephew, Ollie. He was just 15 when he took his own life… He was gay, he was uncertain about his gender, and he struggled with his mental health.”

“Clearly, the love and support of his family and friends was not enough,” said Jones.

Although much of the debate has leaned into politics with members of the Opposition and the Coalition vacillating on whether to support the bill or not, there are surprising voices coming out against rushing the bill through parliament. One such voice comes from the devout Catholic NSW premier Dominic Perrottet who says, “I think we’ve got to be careful here in terms of rushing into legislation in this space. But we haven’t needed it for over a hundred years, why now?”, reports Sky News.

The Jones’ speech was open and honest about hoping for better than what the Religious Discrimination Bill and the current SDA offer in terms of safeguarding children.

“There’ll be many people listening who will read this speech afterwards who want me to conclude with the words, ‘Let’s dump this bill’. But I’m not saying that. What I am saying is let’s take a step back.

“Let’s imagine a national story that speaks to all of us. And let’s not do something in the name of freedom of religion that does damage or harm to those of us who we love.”