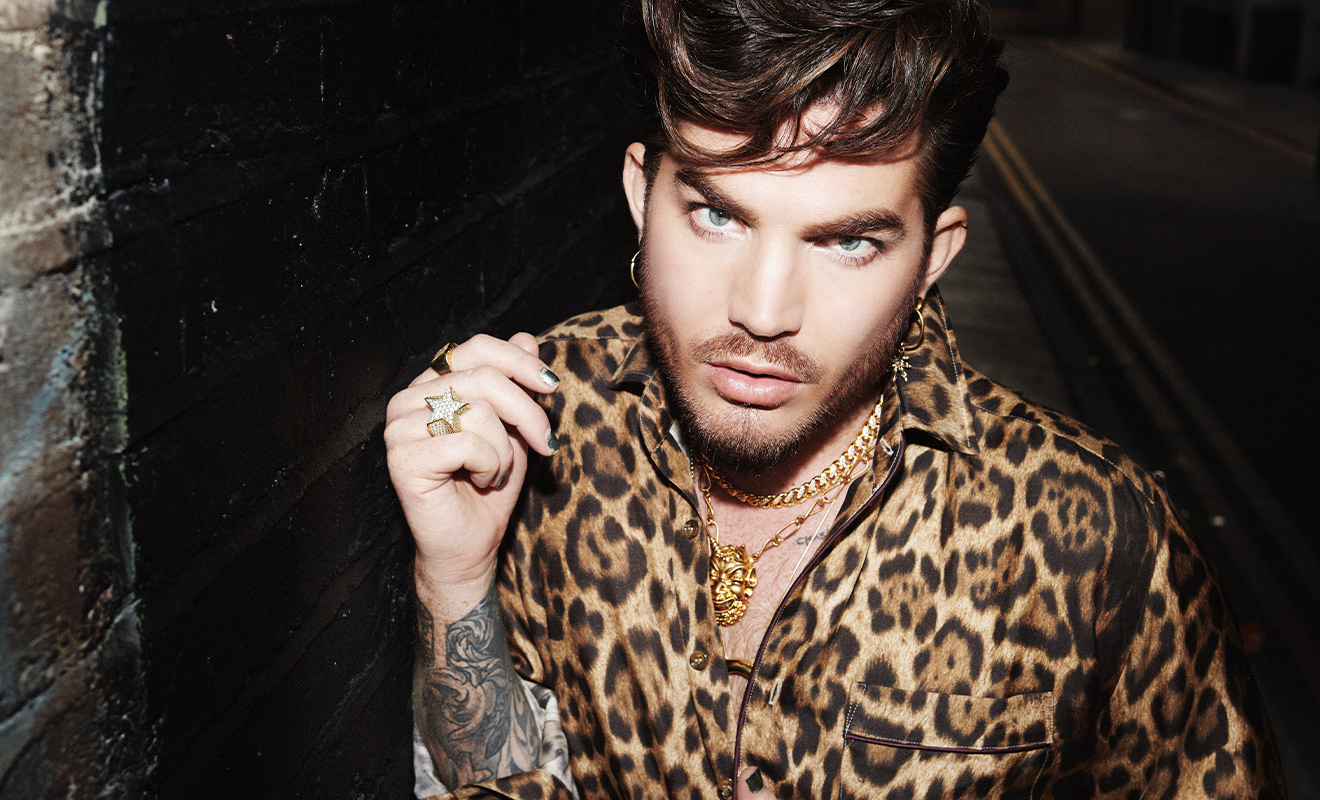 US pop star and gay icon Adam Lambert has launched the Feel Something Foundation “to support LGBTQ+ organisations that are moving the needle for communities of all ages and backgrounds”.

Making the announcement via Instagram, Lambert named the foundation after his solo track released in 2019.

Feel Something Foundation will work with charities whose impact centres on important areas affecting the LGBTIQ community, such as education and the arts, homelessness, suicide prevention and mental health. The Foundation also seeks to “abolish ‘coming out’ as a term used to define someone simply for being themselves,” it said in a statement.

Feel Something Foundation plans to hold fundraisers in the near future, beginning with an online auction featuring Lambert’s clothing in the coming weeks. The Foundation will also launch awareness campaigns, events and other initiatives that will support and empower LGBTIQ communities.

On 16 February Lambert will perform with Queen alongside Alice Cooper, k.d. lang, Olivia Newton-John and other artists at Fire Fight Australia in Sydney, to raise funds for bushfire relief in Australia.